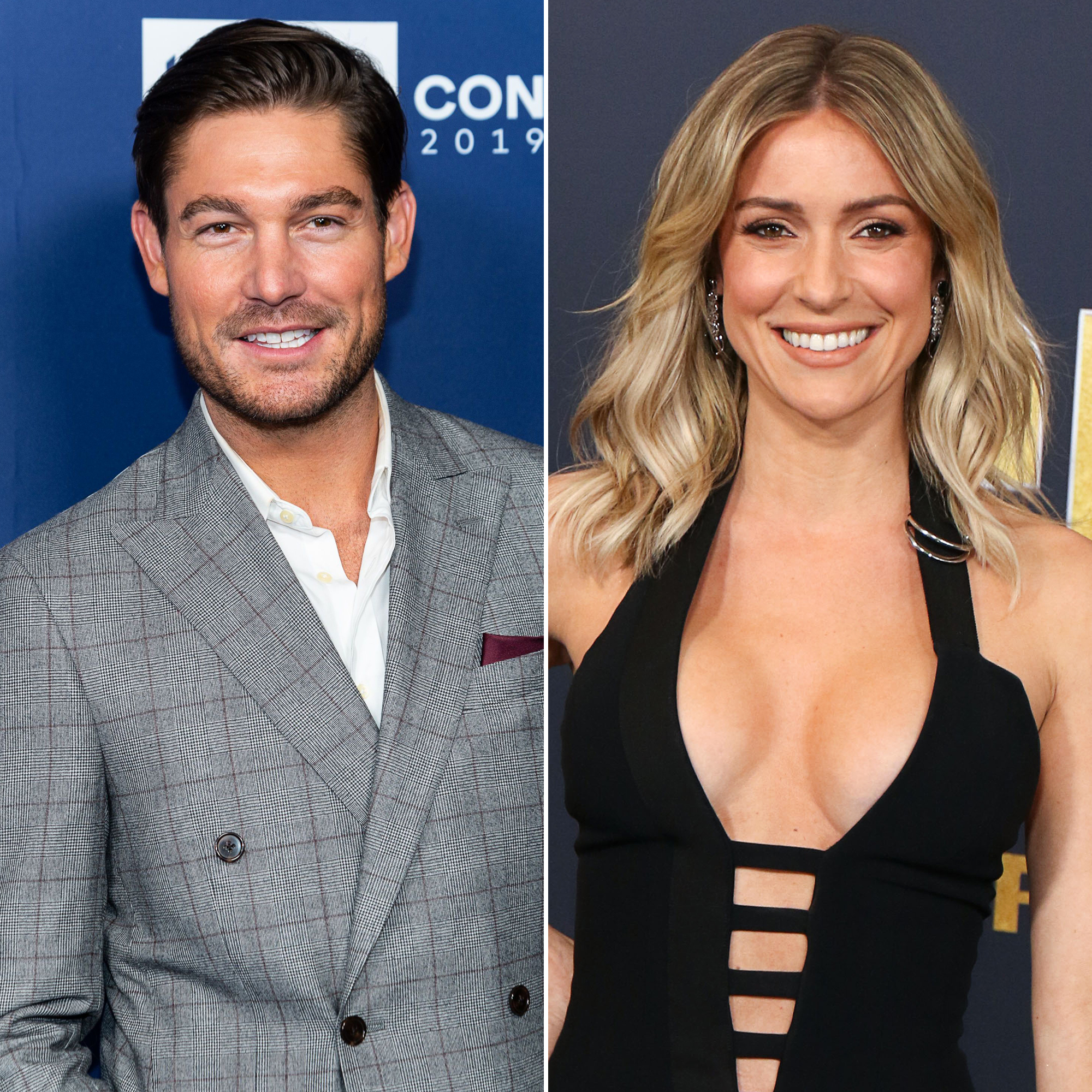 Not cool! Craig Conover wasn’t a fan of how his alleged romantic relationship with Kristin Cavallari became so public on season 6 of Summer House.

“We had a great relationship and I thought it was really, really unfair that she was thrown into a show that she’s not on,” the 33-year-old Bravo personality told E! News on Wednesday, March 16. “It’s one thing to be on that show and be fair game yourself, but to bring outside people and do it, I think, was just unfair. I felt terrible for her.” (For her part, the Uncommon James founder, 35, has denied dating Conover.)

The Southern Charm star said he was most upset by the fact that Lindsay Hubbard chose to expose his alleged sexual relationship with Cavallari to some of the Hamptons housemates, including his now-girlfriend Paige DeSorbo. (He and DeSorbo, 29, were casually dating when Hubbard, 35, brought up the supposed Cavallari hookup while filming the Bravo series in July 2021.)

“Lindsay did it for TV,” Conover insisted. “Everyone in our lives knew about that.”

The Delaware native and the Laguna Beach alum struck up a friendship in the fall of 2020 when Cavallari slid into Conover’s DMs before a trip to Charleston, South Carolina. The duo, along with Conover’s BFF Austen Kroll and Cavallari’s bestie Justin Anderson, continued to form a bond in the months that followed.

However, in July 2021, rumors surfaced that the Very Cavallari alum was in a love triangle with both Conover and Kroll, 34, after their recent hangouts.

The True Comfort author denied the claims at the time, telling her Instagram followers, “I haven’t dated anybody in a few months. These two guys who I have been linked to for the past year are my friends. That’s it.”

The former MTV personality explained via her Instagram Story that there was nothing more to either friendship. “I’ve never dated either one of them. I can guarantee that I’m not going to date either one of them,” she added. “It’s possible for a grown woman to be friends with a grown man.”

The alleged romance again made headlines in January when Conover claimed during an episode of Summer House, which was filmed in July 2021, that he had in fact been intimate with Cavallari.

“I’ve hooked up with her before,” the Sewing Down South founder told DeSorbo, after being confronted about the rumored relationship during his visit to see her in the Hamptons. Conover alleged that Kroll “hates that I was making out [with Kristin].”

A source close to Cavallari exclusively told Us Weekly at the time that Conover is “making it up” and that he and the Hills alum have “never hooked up.”

DeSorbo proceeded to reveal more details of the alleged encounter between Conover and Cavallari during the February 14 episode of Summer House.

“I guess she texted him like, ‘You are not going to make me look like an idiot with her.’ And like, ‘If you want her, like, go have her. Just don’t make me look stupid,’” the “Giggly Squad” podcast cohost claimed.

According to DeSorbo, Conover then called out Cavallari’s post about never being in a love triangle with him and Kroll. “And he was like, ‘OK, but you went on Instagram and lied.’ Like, ‘You can’t say you were never going to date either of us. We f—ked,’” the New York native said.

While the “Pillows and Beer” podcast cohost said on Wednesday that he and DeSorbo are “happy” as a couple after all the drama on Summer House, his relationship with Hubbard is nonexistent.

“[She’s] not in my life anymore,” the Winter House star told E! News. “Not based off that, I don’t hold a lot of grudges. [But because I’m] really happy in the place that I’m in and I really like to lift people up, so I’m never gonna actively go after someone or try to tear them down.”