Nick Cannon: Not all of my kids’ moms are ‘in agreeance’

Danielle Panabaker is a mom of two!

The “Flash” star, 34, announced on July 6 that she gave birth to her and husband Hayes Robbins’ second child.

“Our family just got a little bigger,” she captioned an Instagram photo of herself holding a tiny pair of socks.

“Baby is healthy + happy and we’re basking in all the love,” Panabaker continued.

The couple have yet to share the name or sex of their first child, who arrived in April 2020.

“This was good but holding you in my arms is an indescribable feeling,” Panabaker wrote via Instagram at the time alongside a throwback maternity photo.

“Happy to announce that our baby was born, and we are safe, happy and healthy at home,” she gushed. 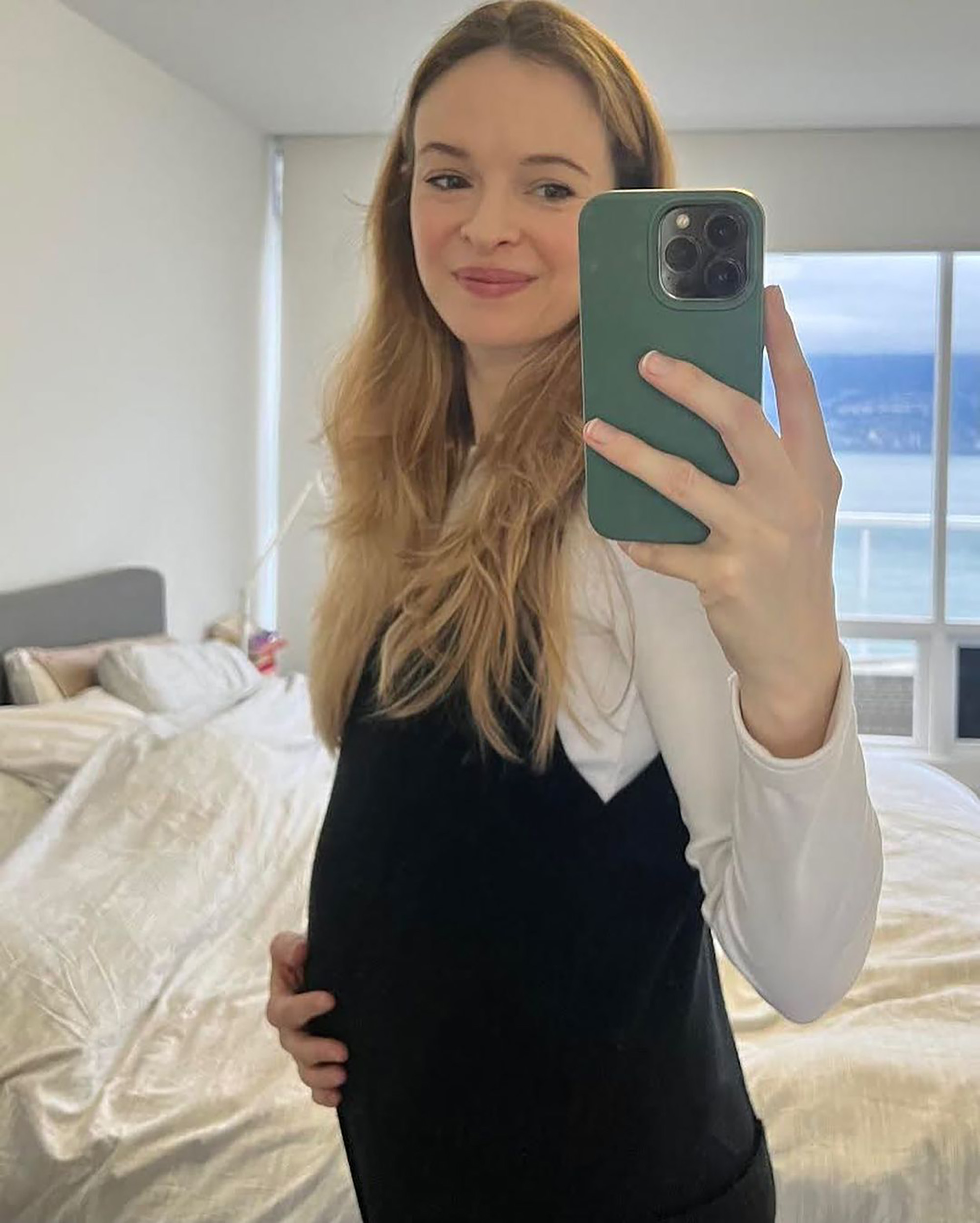 Nearly two years later, the former Disney Channel star announced that she and the 42-year-old lawyer had another little one on the way, debuting her baby bump in mirror selfie.

“Can’t keep it to myself anymore, swipe to see what’s keeping me smiling!” she captioned the January Instagram upload.

Panabaker gave her followers an update in April, writing, “My second pregnancy has been so different from the first (even though I thought I knew what was coming!) … and feels like it’s flying by. Trying to slow down and enjoy it!” 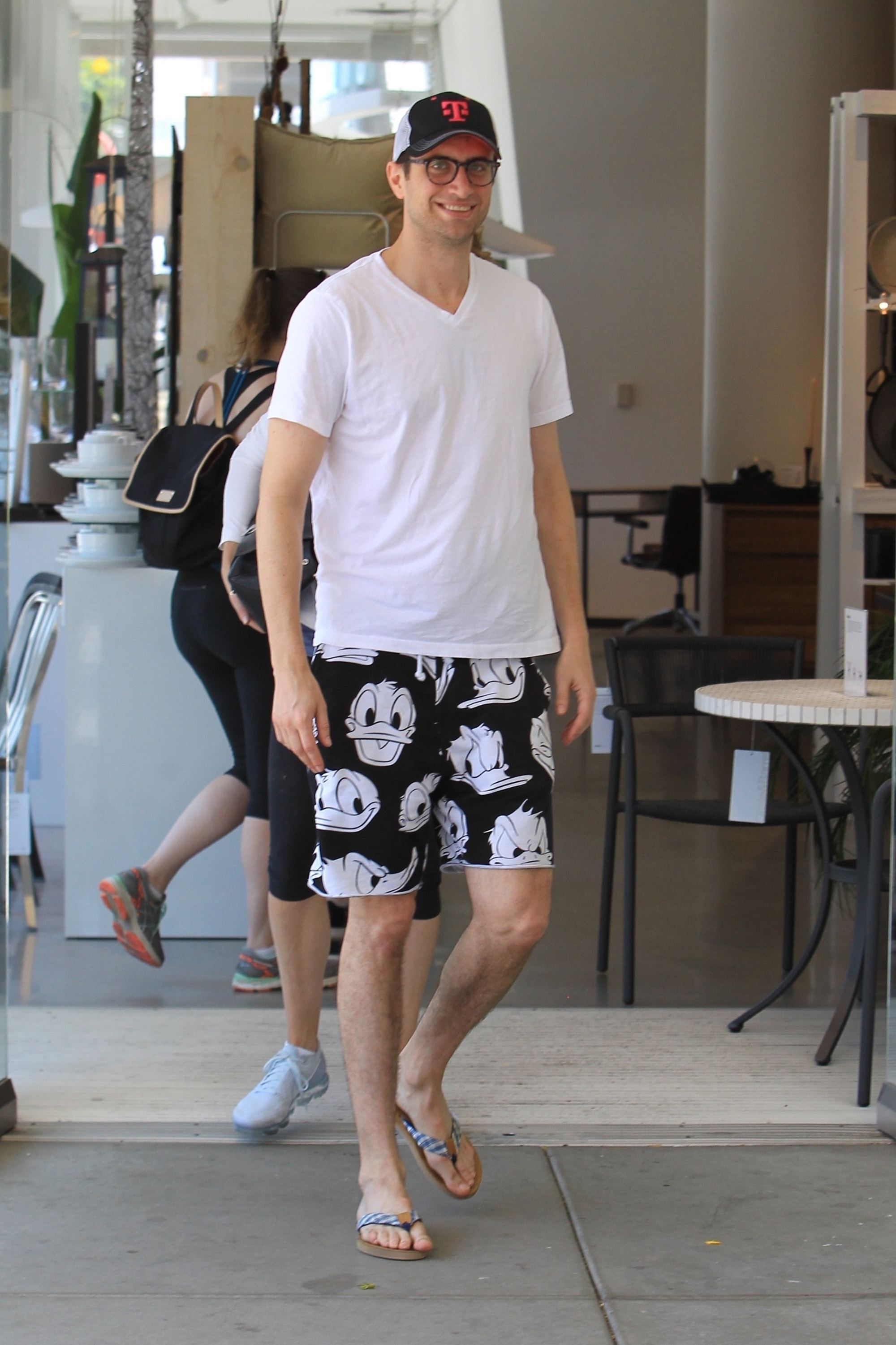 The “Sky High” star remained hard at work amid both of her pregnancies, an experience that “The Flash” showrunner Eric Wallace described in a February 2020 interview.

“You might notice her, let’s face it, standing behind a cabinet now and then,” Wallace told CinemaBlend of Panabaker’s character, Killer Frost, at the time.

The actress did the same while filming Season 8, posting an Instagram photo of her hidden belly on set in May.

“This episode was filmed in February,” she captioned a selfie in a baggy sweater. “Can you spot my growing baby bump?”

DC Comics fans showed their support in the comments, with one writing, “Almost impossible to see your baby bump during episodes, props to the Team!” Another noted, “I’ve already noticed your [pregnancy]. But of course, it doesn’t interfere with the character at all.”