Darius Rucker and wife Beth split after 20 years of marriage

Comedian Kate Quigley is recovering from an accidental group overdose that killed three others, says her ex-boyfriend, Darius Rucker.

“You know, she’s doing great. She’s coming out of that,” the 55-year-old country singer told People at the iHeartRadio Music Festival in Las Vegas on Friday. “I’m glad that she’s doing that.”

Quigley, 39, allegedly used cocaine that was laced with fentanyl at a neighbor’s party with fellow comedians Fuquan Johnson, Enrico Colangeli and their friend, Natalie Williamson.

Johnson, Colangeli and Williamson did not survive the overdose.

“My heart goes out to all the other victims, but [Quigley] is doing okay,” added Rucker, who stopped dating Quigley earlier this year, according to TMZ.

The “Date Fails” podcast host addressed the overdose and death of her friends after being released from the hospital. She thanked the paramedics, nurses and doctors who saved her life as well as the supporters for their “outpouring of kind messages.”

“I am still shocked & devastated by the loss of my friends Fu, Rico, and Natalie,” part of her statement read. “Words cannot describe the pain I am feeling & I will be changed forever by their passings.” 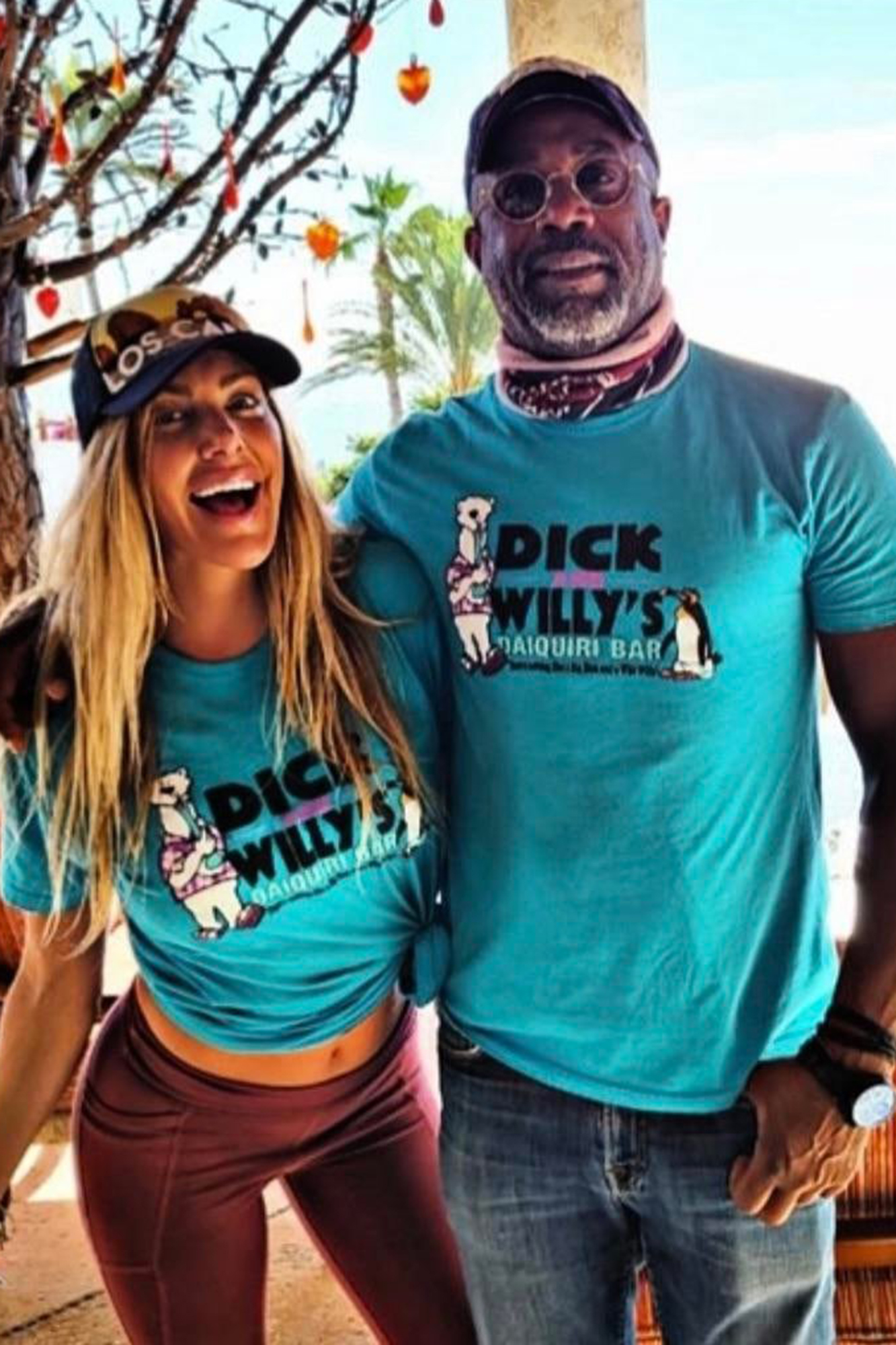 The “Beers and Sunshine” singer began dating Quigley in 2020 after splitting from his wife of 20 years, Beth Leonard, as Page Six exclusively reported.

It’s unclear when the two became romantic, but Quigley shared a photo of herself sitting in Rucker’s lap on social media in September — two months after Rucker and Leonard announced their split.

Their last photo together on her social appears to be in May.