Didn’t we almost have it all? After nearly agreeing to give it another shot on part two of The Bachelor finale, Clayton Echard and Susie Evans’ relationship ended on a sour note.

Bachelor Clayton Echard and Susie Evans: A Timeline of Their Relationship

The 28-year-old Bachelor tried to convince Susie, 29, to return to the show during the Tuesday, March 15, episode after admitting that he was still in love with her during the Monday, March 14, installment. Clayton subsequently had to inform finalists Rachel Recchia and Gabby Windey — after convincing them to stay following Susie’s initial fantasy suites exit — that Susie had his heart and they left Iceland. 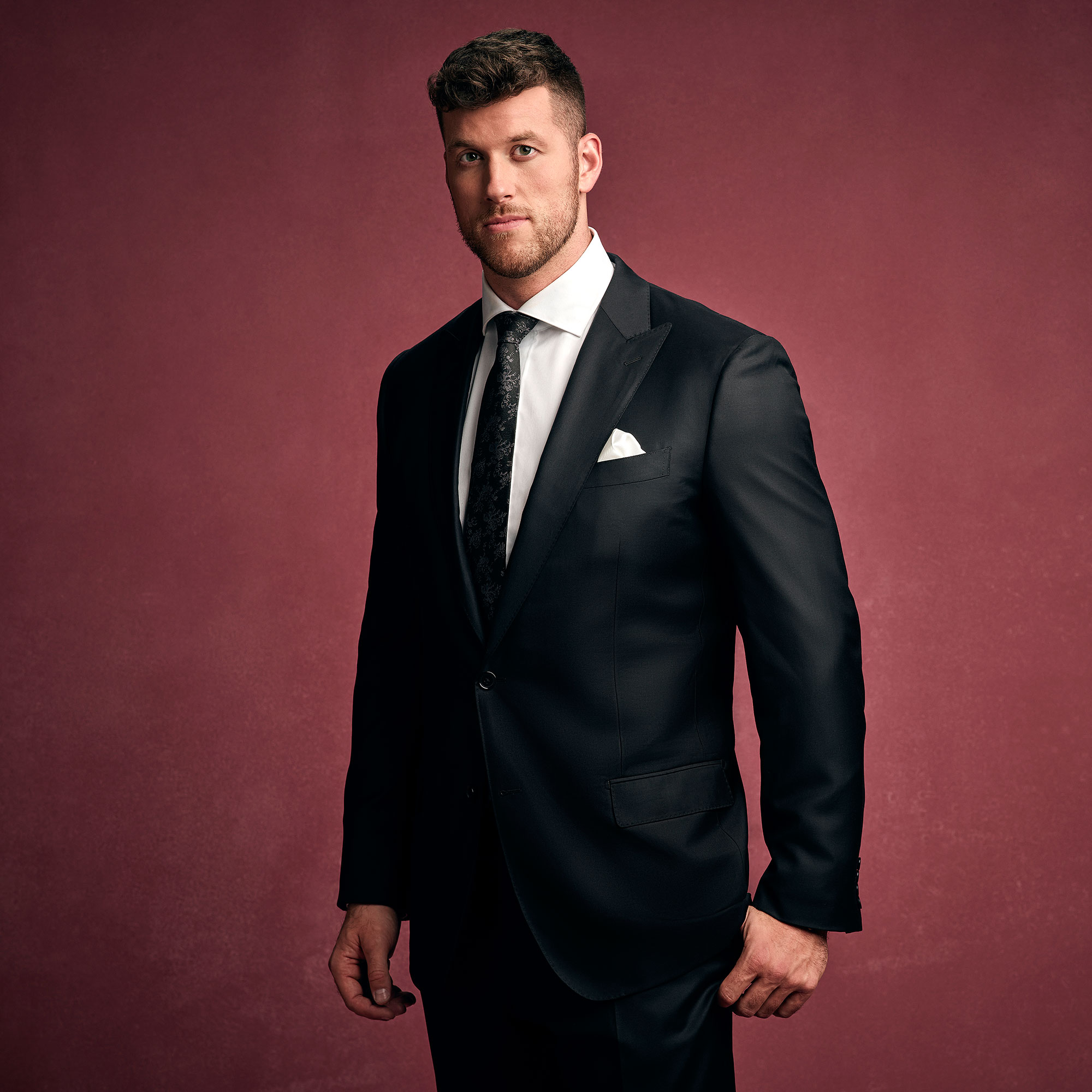 Clayton then wrote Susie a letter to confess his feelings.

“Susie, I think it’s safe to say that this journey has been one that has tested each of us in our own ways. In a matter of a couple months, we have traveled across the world not knowing what was around each corner. Doing so challenged our love beyond what we imagined, but it was in these moments that I learned the most,” his note read. “I am incredibly sorry for hurting you and not being the man you thought I was, especially in the moment where you needed me the most. But if you give me the chance, I will fight for your love day in and day out to prove to you that I can be that man, because without you I am nothing and with you I have everything. I want to respect the time that you need to take to figure out a decision, but if you’d be willing to meet me, I’d be patiently waiting for you in the countryside.”

Susie, however, wasn’t ready to commit again after Clayton arrived at the final rose ceremony with an engagement ring.

“I don’t feel like the kind of love I have for you right now is the kind of love that you have for me right now. Like, you have an unconditional love for somebody that you want to spend a lifetime with, and, like, that’s not where I’m at,” she told him. “I have made the decision to leave Iceland alone. It doesn’t make it, like, an easy decision. It’s devastating. … I feel like it’s over.”

The Bachelor After the Final Rose: Broken Engagements and More!

Susie and Clayton will come face to face as The Bachelor finale continues Tuesday with After the Final Rose on ABC. The Missouri native previously denied “gaslighting” the former Miss Virginia during their heated split on the March 8 episode after Susie said she couldn’t move forward knowing Clayton slept with (and was falling in love with) Rachel and Gabby. 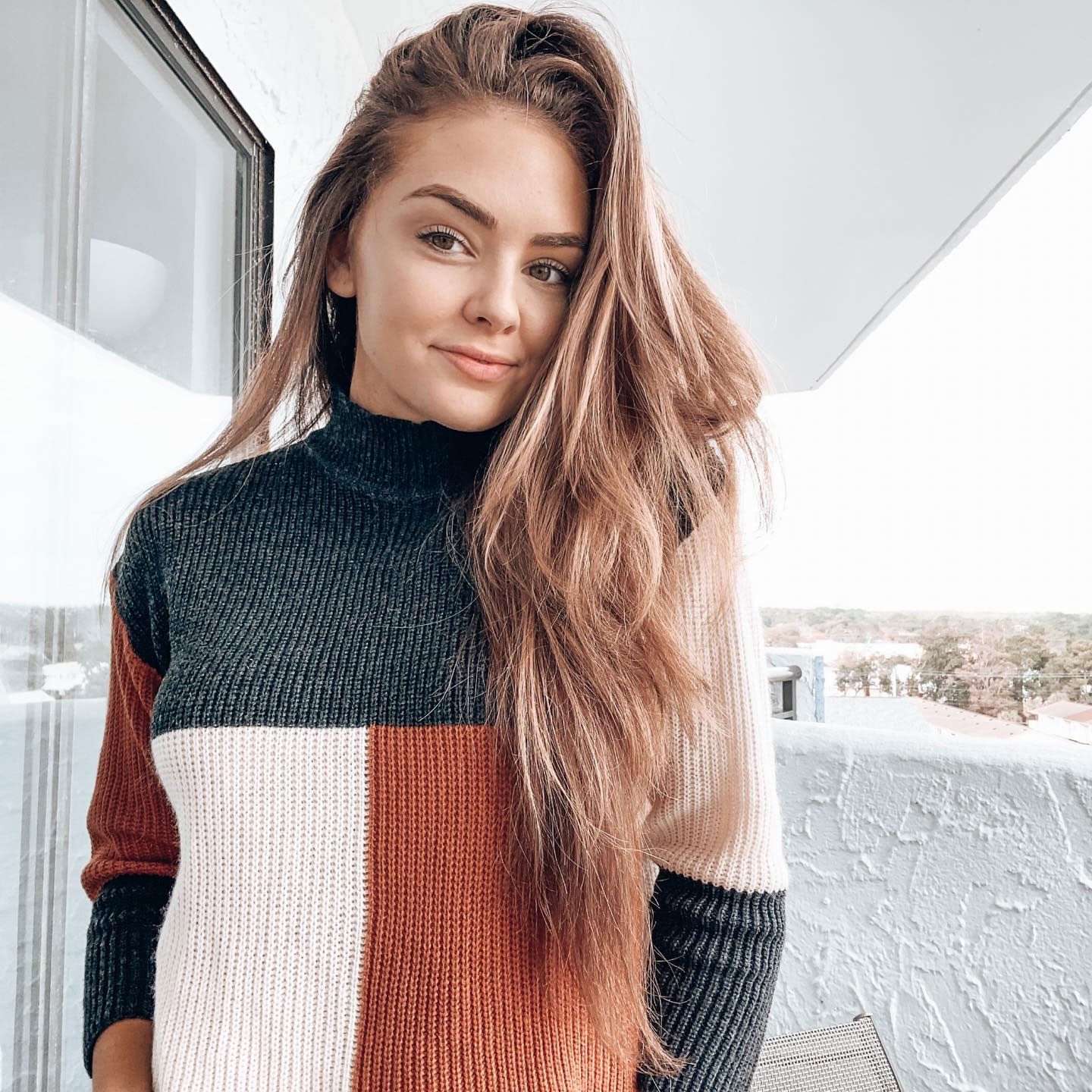 “I looked at it, like, if these women will stick around and watch me kiss other women in front of them — which that would never be acceptable in the real world — then these real-world boundaries are kind of set aside and there’s a new playing field in this environment. If you’re going to date 30 women, you owe it to them to compartmentalize the relationships,” Clayton explained during the Thursday, March 10, episode of Kaitlyn Bristowe’s “Off the Vine” podcast. “And be with only them and think only about them when you’re with them. And then when you go to the next woman, you give your all to them as well.”