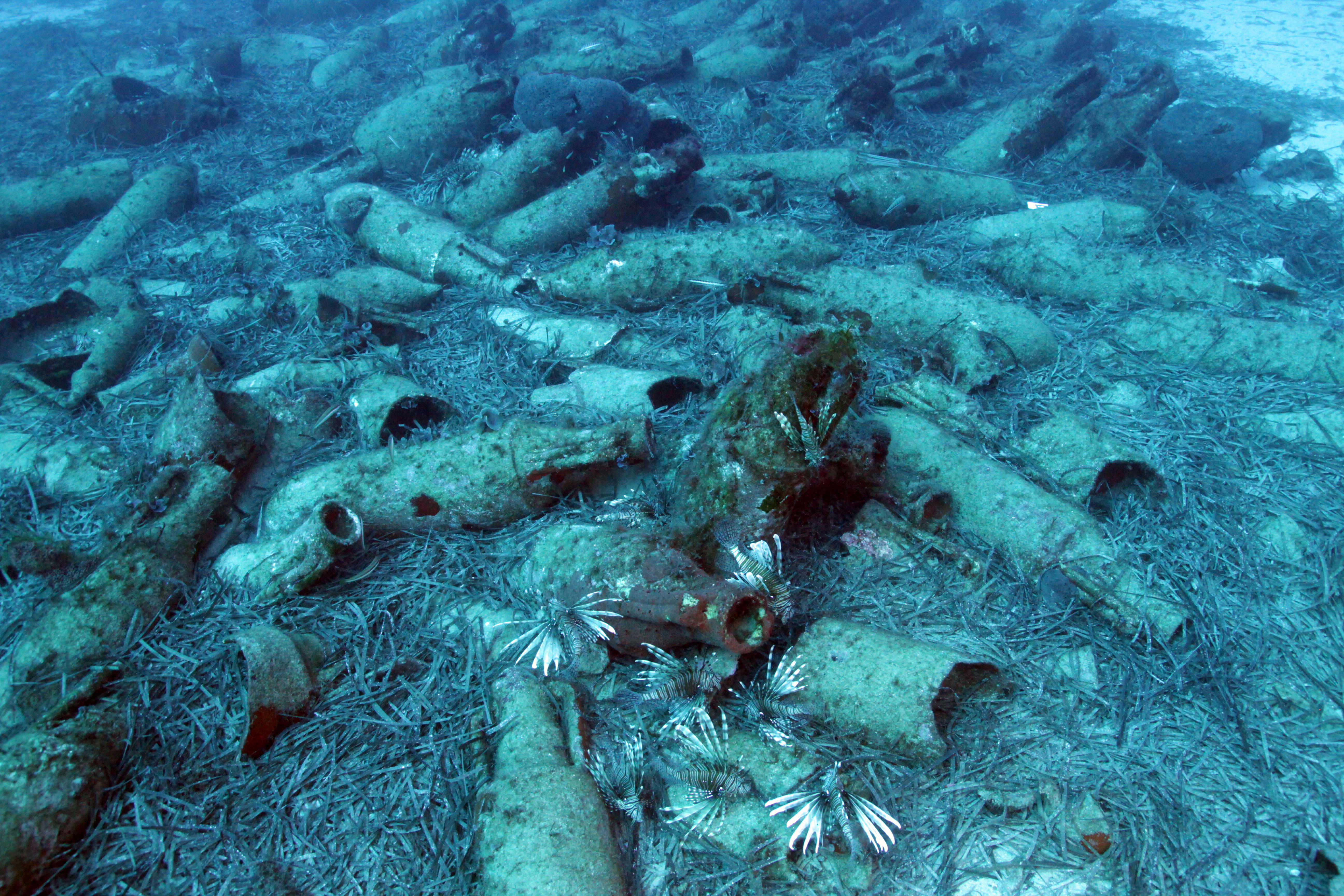 ATHENS (Reuters) – Researchers in Cyprus have discovered a Roman-era shipwreck off a popular beach resort, thought to be the first well-preserved discovery of its kind around the east Mediterranean island.

The wreck and its cargo were discovered by divers off the eastern Protaras area and is presently being examined by underwater archaeologists.

The vessel had been carrying amphorae – tall clay jars used for holding wine and other liquids – most probably from Syria and Cilicia, a coastal region of what is today southern Turkey.

“It is the first undisturbed Roman shipwreck ever found in Cyprus, the study of which is expected to shed new light on the breadth and the scale of seaborne trade between Cyprus and the rest of the Roman provinces of the eastern Mediterranean,” the Cypriot Antiquities Department said in a statement on Thursday.