Dr. Dre to pay another $1.5M in fees to ex Nicole Young

As Dr. Dre’s bitter divorce battle continues to play out in Los Angeles court, filings dealing with a separate case involving one of his alleged mistresses — and their alleged child — have surfaced.

Dre and his estranged wife, Nicole Young, have been arguing over a prenup and other thorny legal issues. As part of the dispute, Young’s legal team moved to have Dre’s alleged mistresses — Jillian Speer, Kili Anderson, and Crystal Rogers — deposed in his divorce case.

Rumors of Dre’s alleged affair with Anderson have been circulating in tabloid reports since 2013, and there have been rumors the pair have a child together.

Dre has denied the affair. However, Page Six has learned that in 2019 court papers defending Anderson and her company Body Bakery in another case filed against her in the Superior Court of California by a former employee of the tanning salon, Brian Zerba, for wrongful termination, Dre’s name comes up.

Tucked into a laundry list of alleged fireable offenses committed by Zerba, who was employed in 2016, the papers claim: “Additionally, the owner of the tanning salon Kili Anderson, is said to have been in a relationship with the famous rapper Dr. Dre, with whom she had a child, and therefore she required all at will employees to sign a confidentiality agreement that they would not pry into her life and would keep all things that they learned about her life private.” 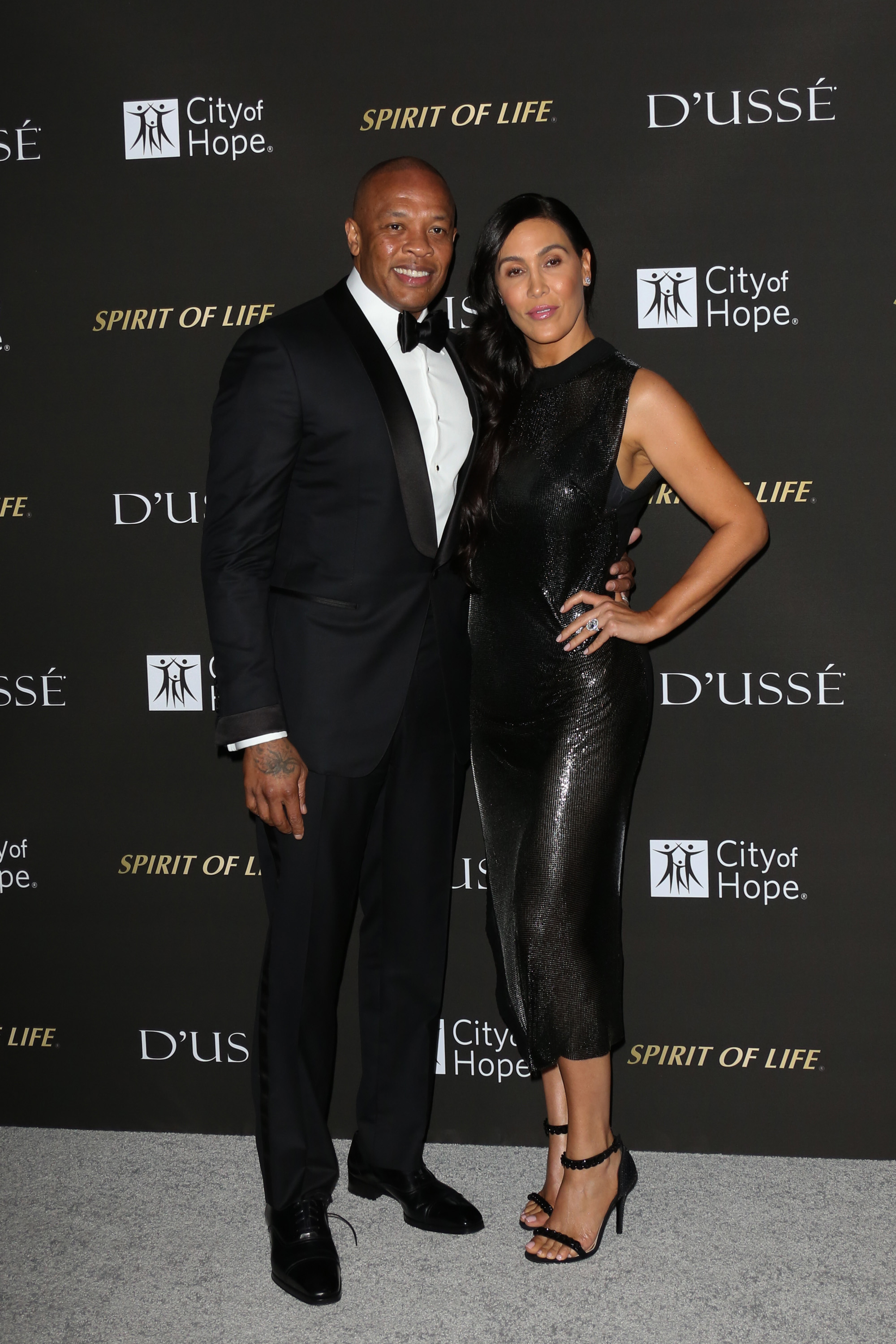 The papers continue, “Plaintiff constantly violated this term of his employment by asking other employees what they knew about Ms. Anderson, her child, and what was the nature of her relationship with Dr. Dre.”

Anderson’s lawyers further allege that the suit against her is “a shakedown,” and, “Plaintiff believes that defendant has money because she is involved in a relationship with a celebrity/artist.”

Lawyers for Anderson and Dre did not immediately get back to us.

Last April, Anderson and the other two alleged mistresses were fined $2,500 for “resisting” an effort to subpoena them. Their lawyer, Kris LeFan, had filed a motion claiming none of them had “relevant” information in Dre’s divorce case, which the judge disagreed with.

Young, 51, first filed to divorce in 2020. The couple was married for 24 years and has adult children.

Dre — who is reportedly worth $800 million — has so far been ordered to pay millions in legal fees to Young, and is ponying up $293,306 per month in temporary spousal support.