FRUSTRATED drivers have complained that the new E10 petrol is a "rip off" and "less efficient".

E10, which has been introduced in an attempt to tackle climate change, was rolled out across the UK last week. 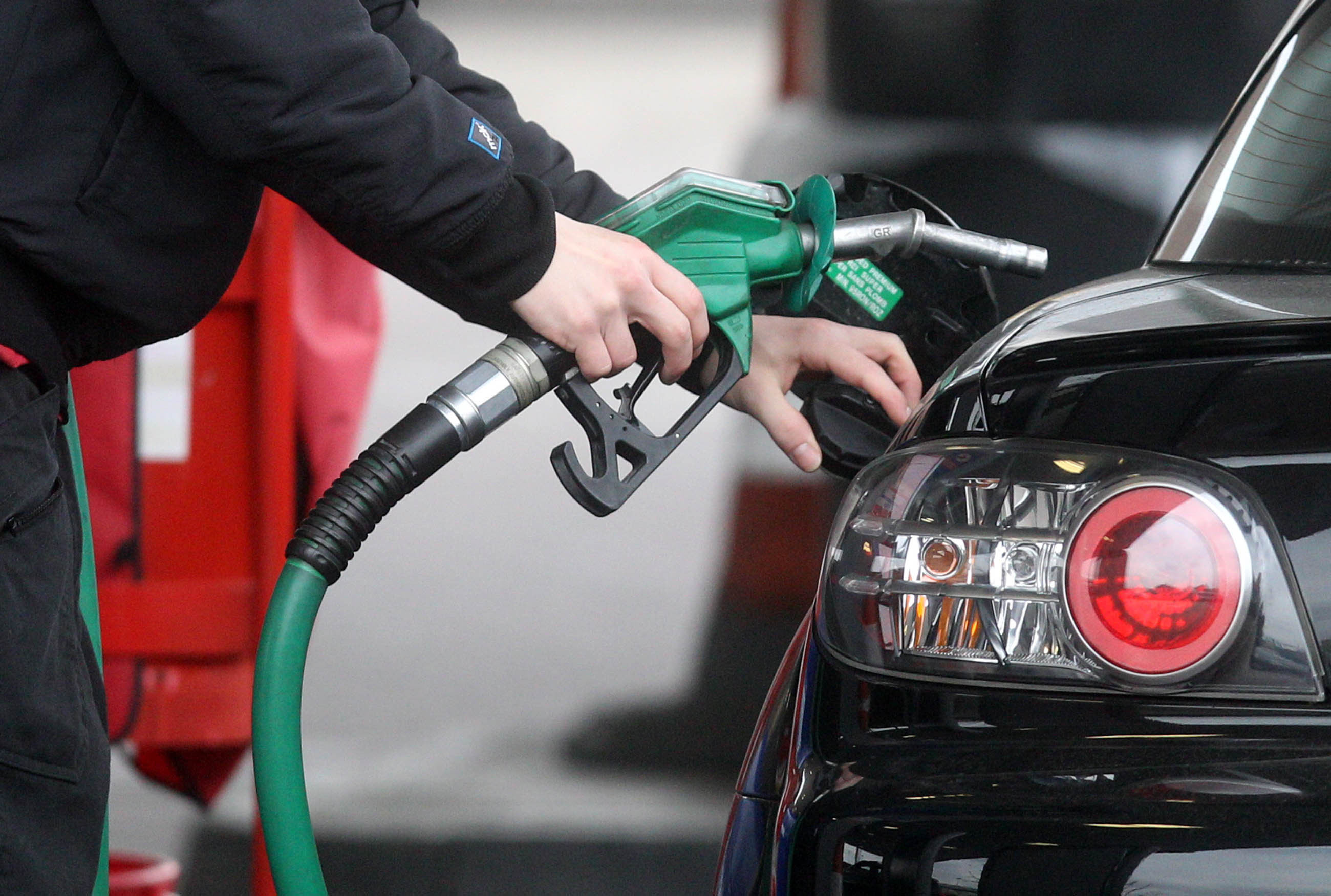 It contains up to 10% renewable ethanol, which will help to reduce carbon dioxide (CO2) emissions associated with petrol vehicles.

However, around 600,000 cars aren't compatible with E10, meaning drivers have been forced to pay more for super unleaded petrol.

We previously reported that this could cost motorists up to 20p per litre extra at the pumps.

Drivers of cars that aren't compatible with E10 have complained about having to pay more to fill up.

One motorist slammed the change, saying it was a "rip off".

They wrote on Facebook: "What was the original unleaded is now branded “Supreme” and they’ve whacked a whopping 10p a litre on it.

Another car owner said: "The UK Government has introduced the E10 petrol, but E5 still will be available – but they didn't say that will shoot up to £1.419 per litre! That's a rip off."

Others said the new E10 petrol itself is a "rip off" for drivers – even the ones that can use it.

That's because the fuel is less efficient due to the higher ethanol content – meaning drivers get fewer miles for their money.

The RAC said previously: “Those with E10 compatible cars will unfortunately find they are getting fewer miles to the gallon as the fuel is less efficient than E5 fuel, due to it containing 5% more ethanol."

One driver said on Twitter: "The new E10 stuff is rubbish – less efficient…as well as the impact on longevity for some cars."

A second motorist wrote: "E10 petrol is less efficient so more petrol will be used."

The Sun has contacted the Department for Transport for comment.

Petrol prices vary across the country and are dependant on where you fill up.

You can check the cheapest place to buy petrol online using a fuel price comparison tool such as Confused.com.

You can see if your car is compatible with the fuel by checking our list of which vehicles can use E10 or visiting the government's official website.

To check your vehicle's compatibility you will need to have information on its manufacturer to hand.

We've also covered what you need to know about how forecourts have changed following the switch.

Do you have a story for The Sun Online Money team?