Beauty blunder! Drunken woman is left with a beige pout after mistaking her concealer for lip gloss on a night out

A woman has shared the hazards of applying makeup while drunk after being filmed layering beige concealer on her lips instead of lip gloss.

Cassidy Lynch, 21, was filmed making the beauty blunder on Thursday night at the Mehanata night club in Manhattan.

The UNC Chapel Hill graduate posted the hilarious video to Twitter where it has since had 4.1 million views.

She captioned the video: ‘Footage of me drunk af last night applying concealer to my lips thinking it was lip gloss I love myself.’ 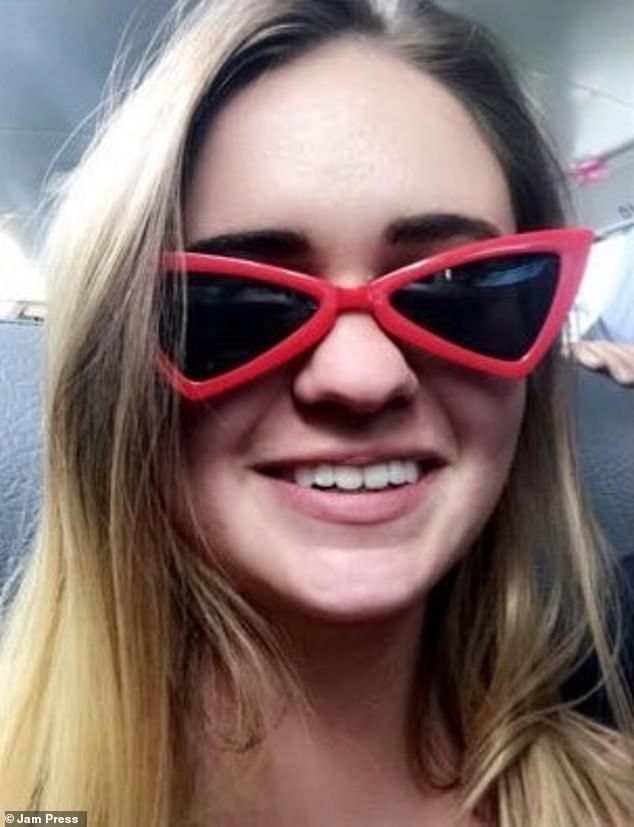 Cassidy Lynch, 21, from Manhattan, was filmed applying her makeup while drunk – and layered on concealer to her lips instead of gloss 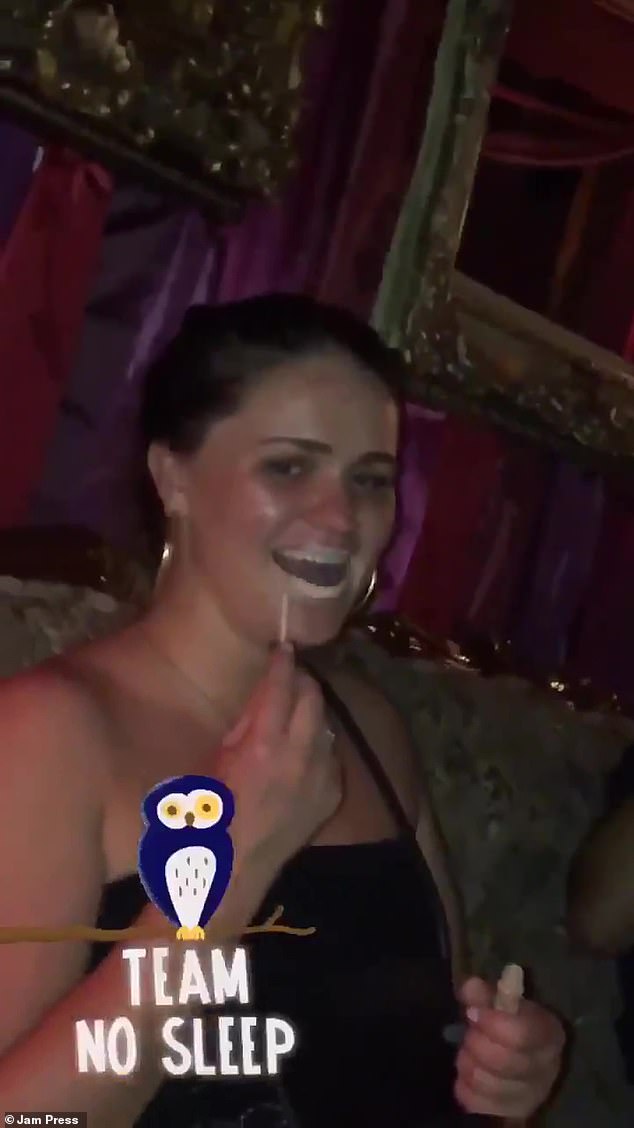 Clearly enjoying her night out, Cassidy can be seen smiling at the camera as she spreads beige concealer across her lips.

To make sure she had even coverage of her makeup, Cassidy then presses her lips together for good measure.

However, Cassidy believes the mistake was easily made, as she also tweeted a photo of her concealer and lip gloss side-by-side, which appear to be in similar packaging. 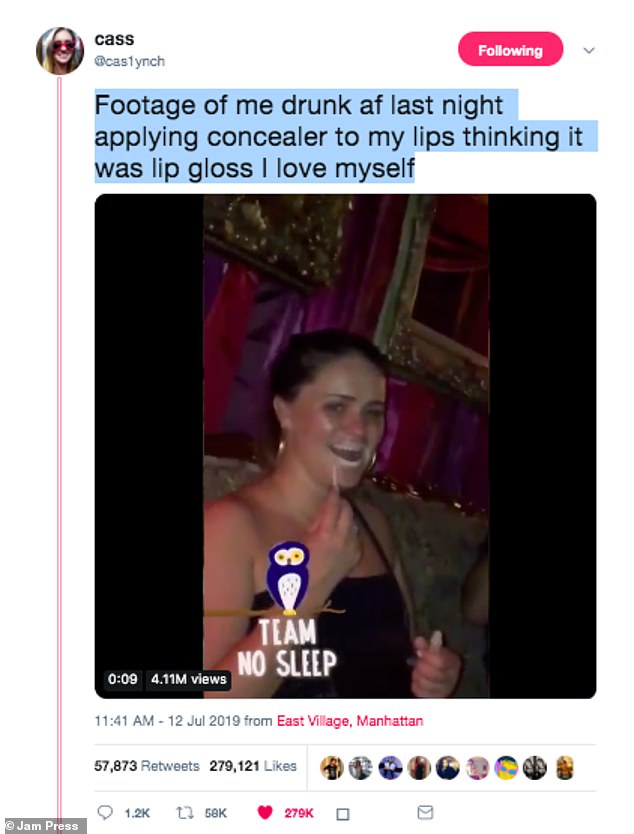 Cassidy uploaded the video on Twitter and captioned the post: ‘Footage of me drunk af last night applying concealer to my lips thinking it was lip gloss I love myself’ 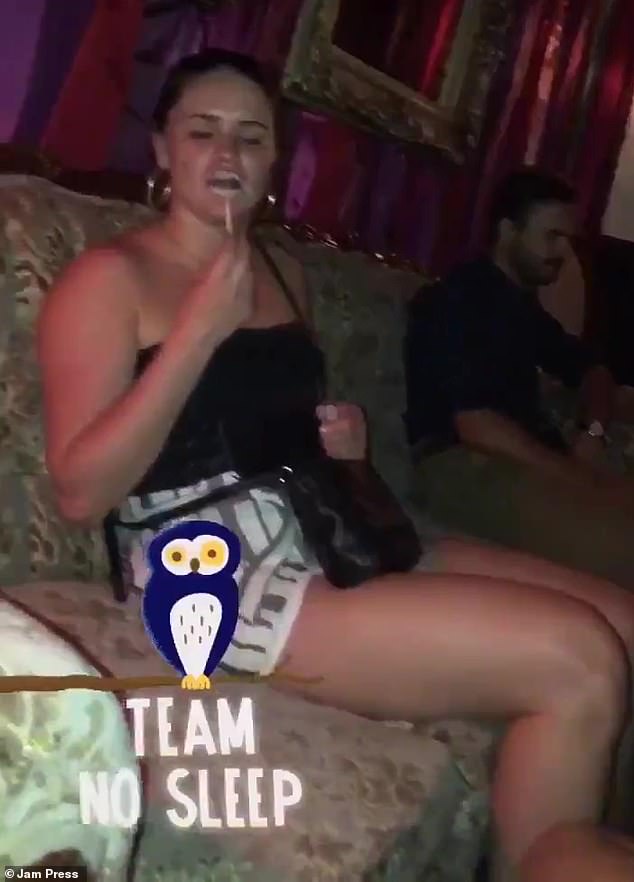 Unaware she has picked up a concealer, a drunken Cassidy can be seen grinning at the camera as she spreads the light liquid across her lips 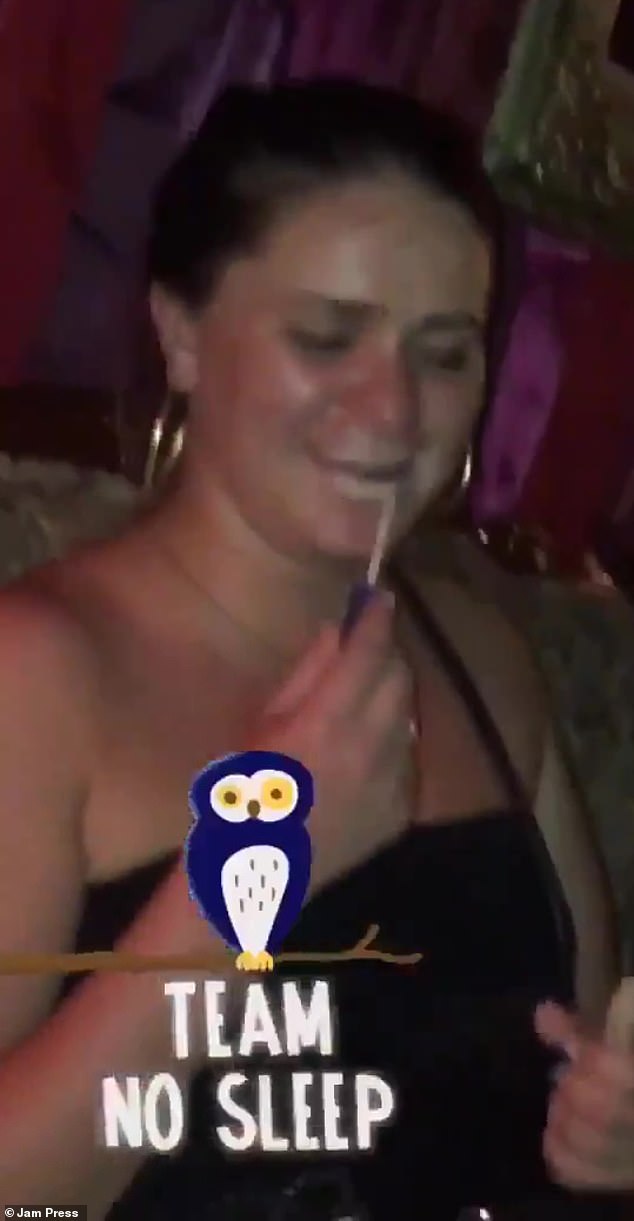 In the video which has since gone viral, Cassidy (pictured) then presses her lips together to make sure the ‘lip gloss’ covers all basis 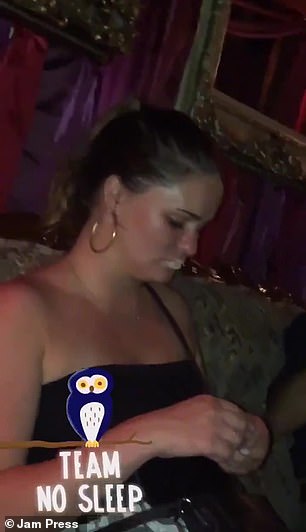 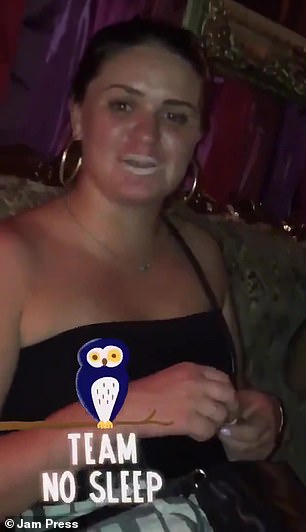 The amusing footage of Cassidy making the beauty error (pictured above) also attracted over 70,000 retweets and 279,000 likes

She captioned the photo: ‘They were in the same pocket it’s a SIMPLE MISTAKE PEOPLE.’

Twitter users couldn’t get enough of the video as they replied with relatable gifs and jokes.

One user said: ‘Not a bad application for being this wasted lol.’

Another replied: ‘Girl I’d have your back! I wouldn’t let you walk around like you kissed a chalkboard!’

Other users shared photos of similar make-up mistakes as Cassidy seemed pleased with her online fame.

She explained: ‘Sometimes it pays off to be a complete dumba**.’ 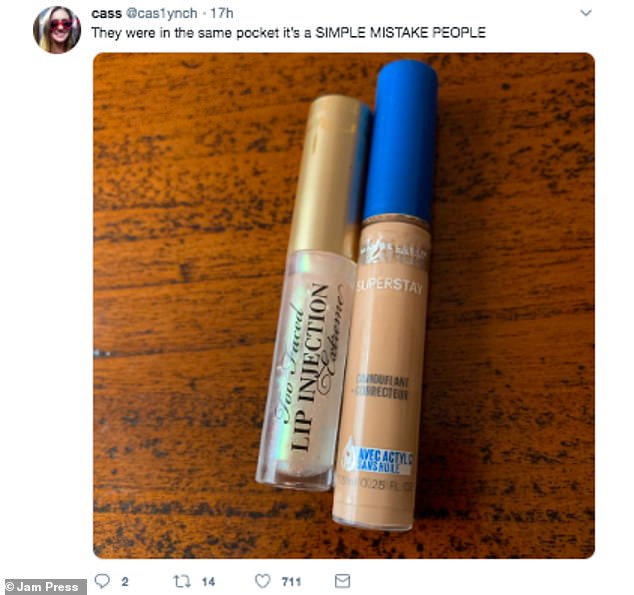 Taking to Twitter to explain her confusion, the graduate shared an image of both beauty products and penned: ‘They were in the same pocket. It’s a simple mistake people’

Following the popularity of the video (pictured), Twitter users replied with photos of similar makeup mistakes