Brandi Glanville says she and LeAnn Rimes are ‘like sister wives’

Eddie Cibrian is shutting down ex-wife Brandi Glanville’s claims that he cheated on her with actress Piper Perabo during their marriage.

“I’m sad I have to address this, I really believed that we had come a long way, but this was untrue 19 years ago and it’s untrue now,” the actor tells Page Six in a statement.

“Just because someone thinks something might be true does not make it true,” he continues. “This is all so unnecessary.”

Cibrian, 49, sarcastically adds that “fun times at the Christmas table await” — as he maintains a co-parenting relationship with Glanville, with whom he shares sons Mason, 19, and Jake, 15.

Glanville previously claimed to Page Six in an exclusive interview that she had reason to believe Cibrian was “f–king” Perabo, now 46, throughout production for his 2005 movie “The Cave.” 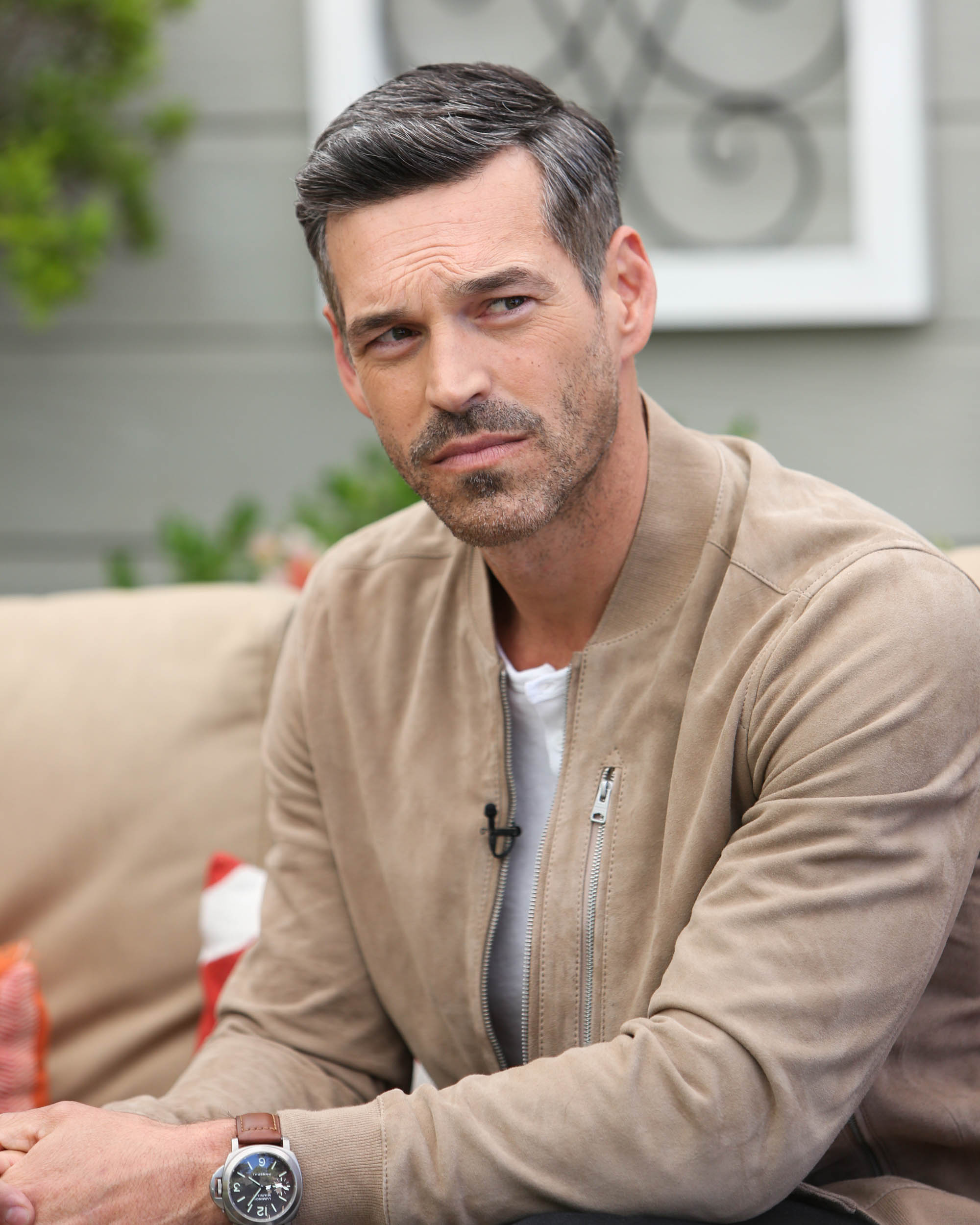 “They did a movie together and [my son] Mason was 1 year old and I went to the set and it was in another country, Romania, I think,” the “Real Housewives of Beverly Hills” alum said.

“And [Perabo] was a horrible c—t to me,” the “Unfiltered” podcast host also asserted.

Glanville recalled feeling uncomfortable when witnessing Cibrian and Perabo’s alleged interactions on set of her then-spouse’s action-horror film — which was shot in 2004 on location between Romania and Mexico. 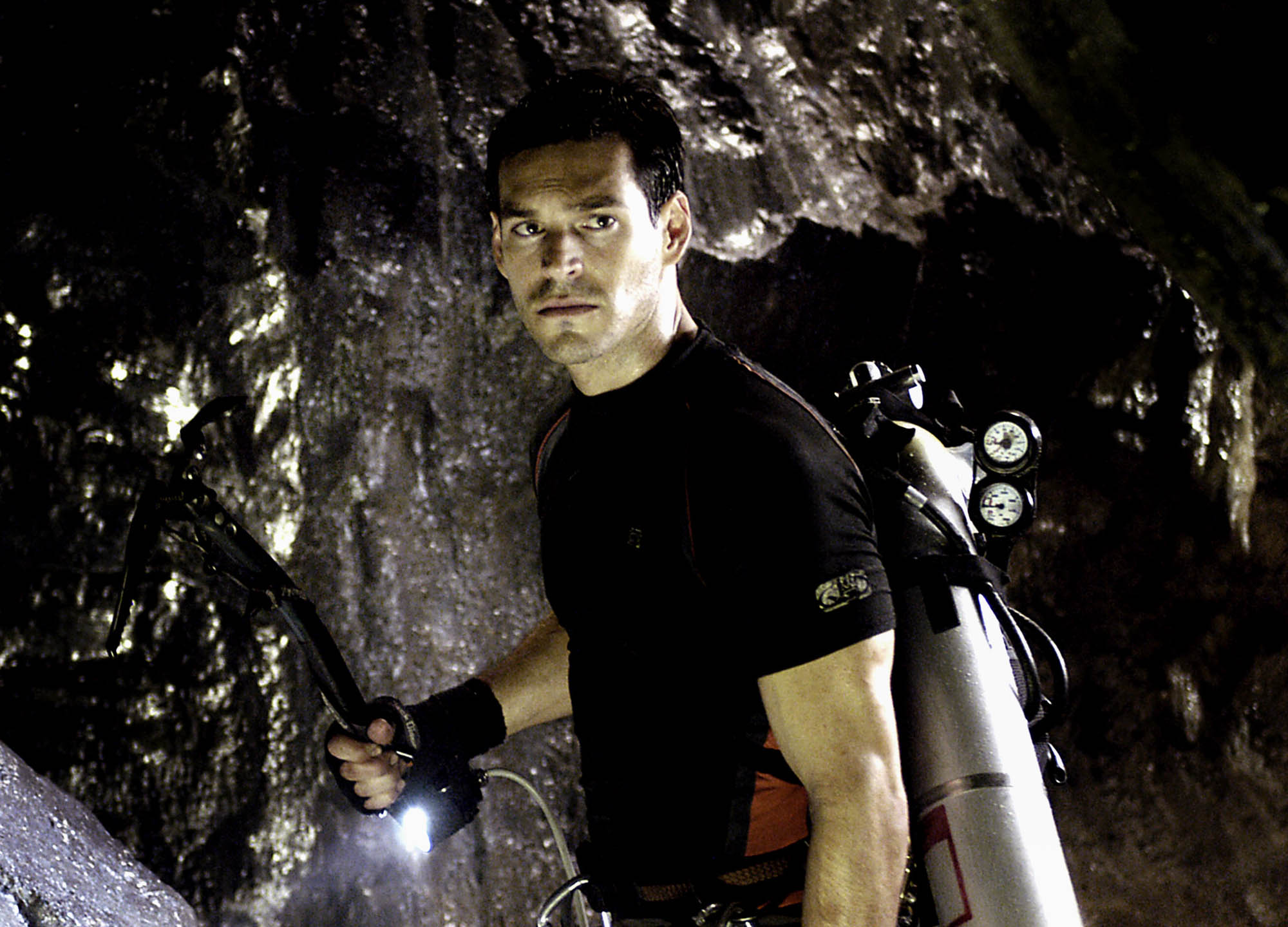 “He convinced me that it wasn’t true,” she claimed, explaining why she decided to stay with him.

“We had a 1-year-old son and he was the love of my life at the time and, you know, there was a lot of convincing me of things.” 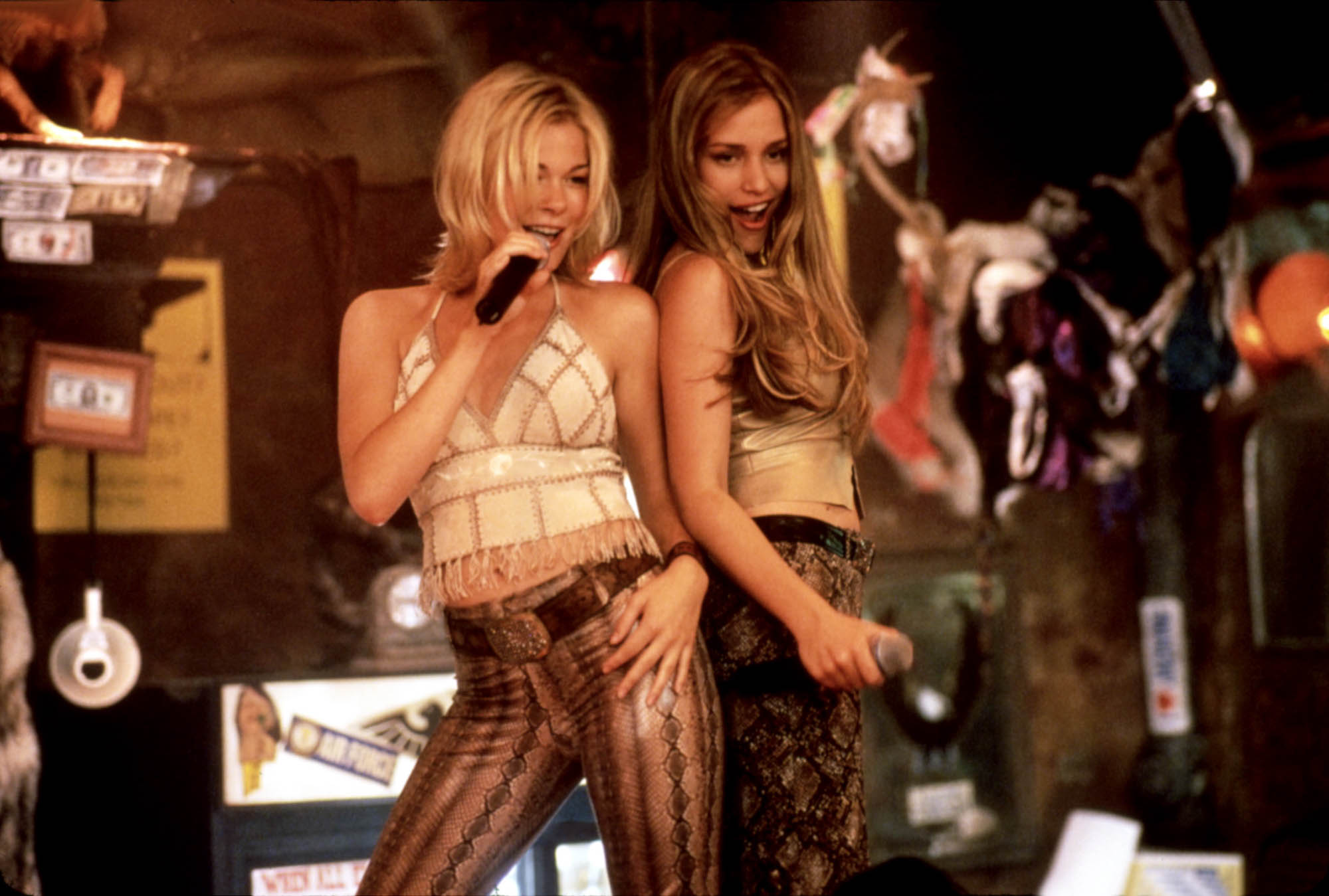 Incidentally, Rimes and Perabo were once linked to the same man — years before either ever worked with Cibrian.

In 2001, Rimes split from her longtime beau, “10 Things I Hate About You” hunk Andrew Keegan, after he reportedly cozied up to Perabo, per E! News’ pickup of a Daily News article.

“The Traitors” premieres Jan. 12 on Peacock.