There’s no shame in her baby game.

“On a sunny Monday morning, at 8:13AM, we welcomed our daughter into the world,” Rossum wrote alongside a series of glamorous pregnancy shots that also featured Esmail and the newborn’s footprint. (The couple did not announce a name.)

Rossum, 34, kept her pregnancy a secret leading up to the big day, and the announcement caught fans by surprise, leading the “Phantom of the Opera” star’s name to trend on Twitter following the news.

Rossum and “Mr. Robot” creator Esmail, 43 — who landed his wife an uncredited cameo on the show in 2019 — married in May 2017 at Central Synagogue in Manhattan, followed by a lavish reception at the Guggenheim and a honeymoon in Rwanda. They were engaged in fall 2015, but Rossum said the lengthy engagement wasn’t due to any bridezilla behavior on her part, telling E! “The only thing that’s really important to me is that we get married and there’s some kind of party.” 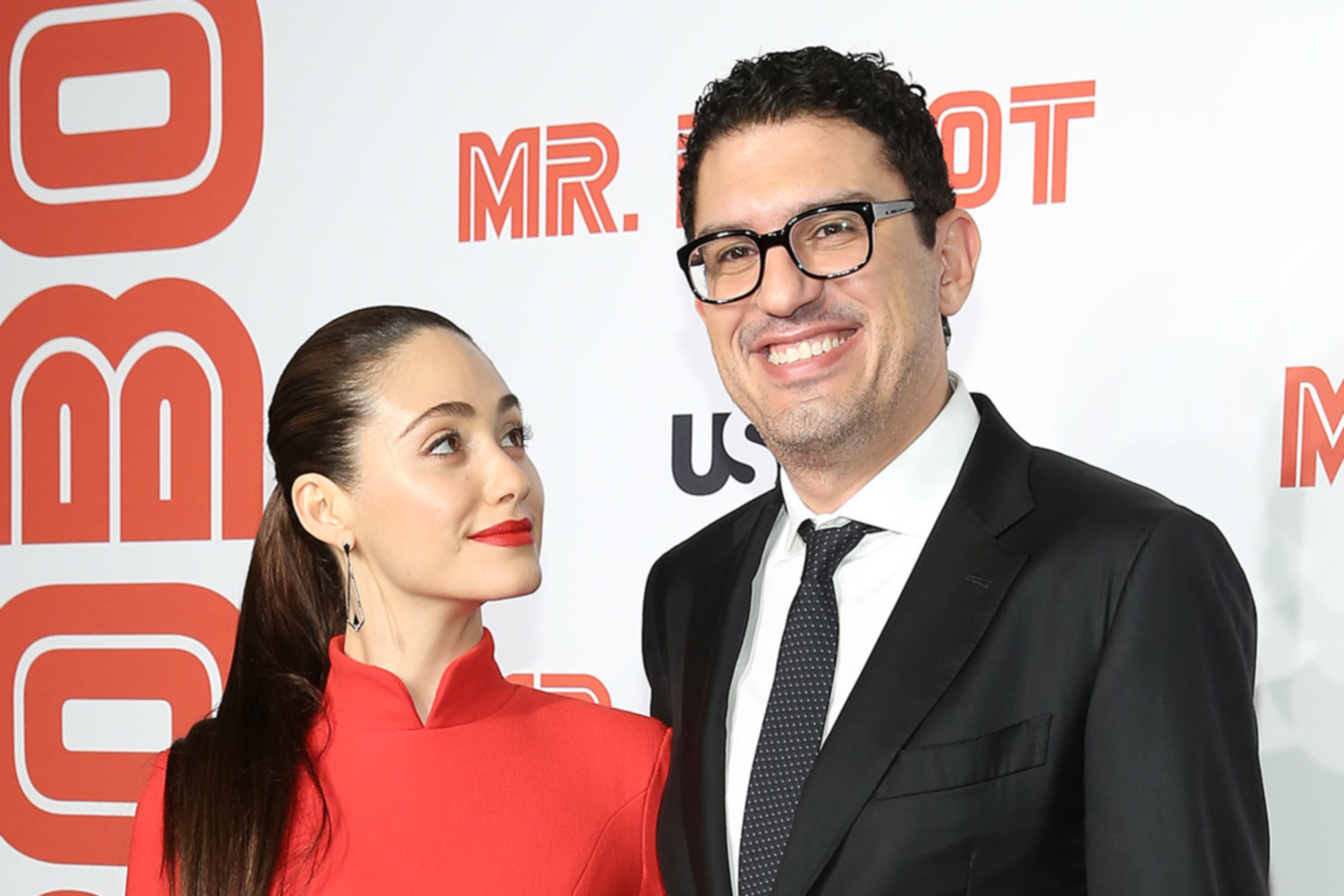 Rossum left “Shameless” after its ninth season in 2019. Her next project, per IMDB, is a mini-series, “Angelyne,” in which she plays the title role. It’s currently in post-production.

Esmail worked on the TV series “Briarpatch” and “Homecoming” after “Mr. Robot” wrapped in 2019. He’s next exec-producing a “Battlestar Galactica” reboot.

Rossum was married to Justin Siegel from February 2008 to September 2009. The couple split in August of that year, and Rossum was subsequently linked to Counting Crows frontman Adam Duritz and her “Shameless” co-star