ENERGY firm Eon has angered customers by sending out socks in the post to "lower" heating bills as energy price soar. 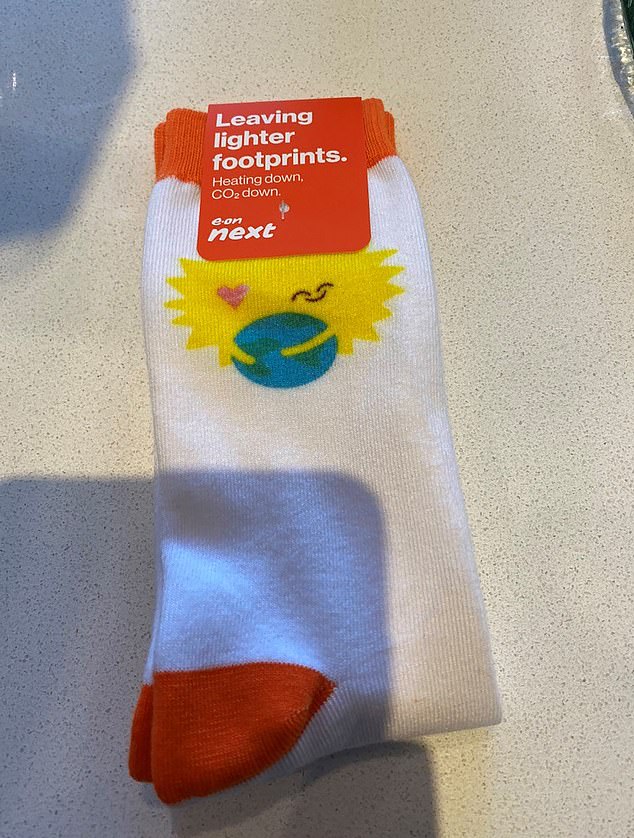 Furious customers have complained about the promotion, saying the supplier was "having a laugh" and "taking the p**s".

It comes after another energy supplier SSE came under fire for telling its customers to do star jumps and cuddle their pets to keep warm.

The socks from E.ON arrived with a message encouraging customers to turn their heating down and reduce carbon emissions.

They were sent out to 30,000 customers who had previously shown an interest in energy saving.

One angry E.ON customer tweeted: "Seriously, energy prices are going up, Look what E.ON Next (as they've renamed themselves) have sent me, a pair of socks!! What the bloody hell"

Another said: " Are you having a laugh? Putting energy prices up then take the p**s by sending a pair of socks. Is that meant to make up for not being able to heat flat." 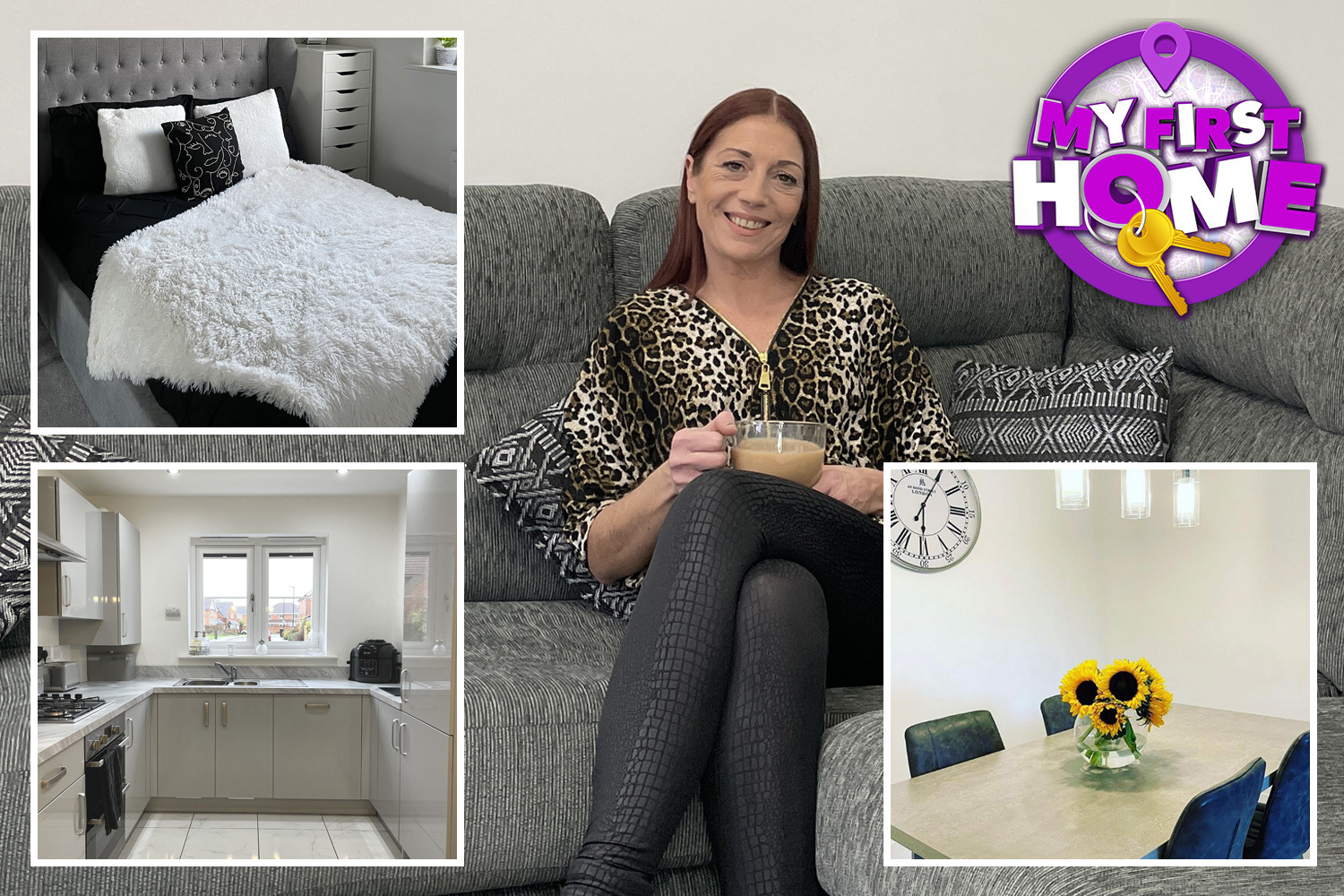 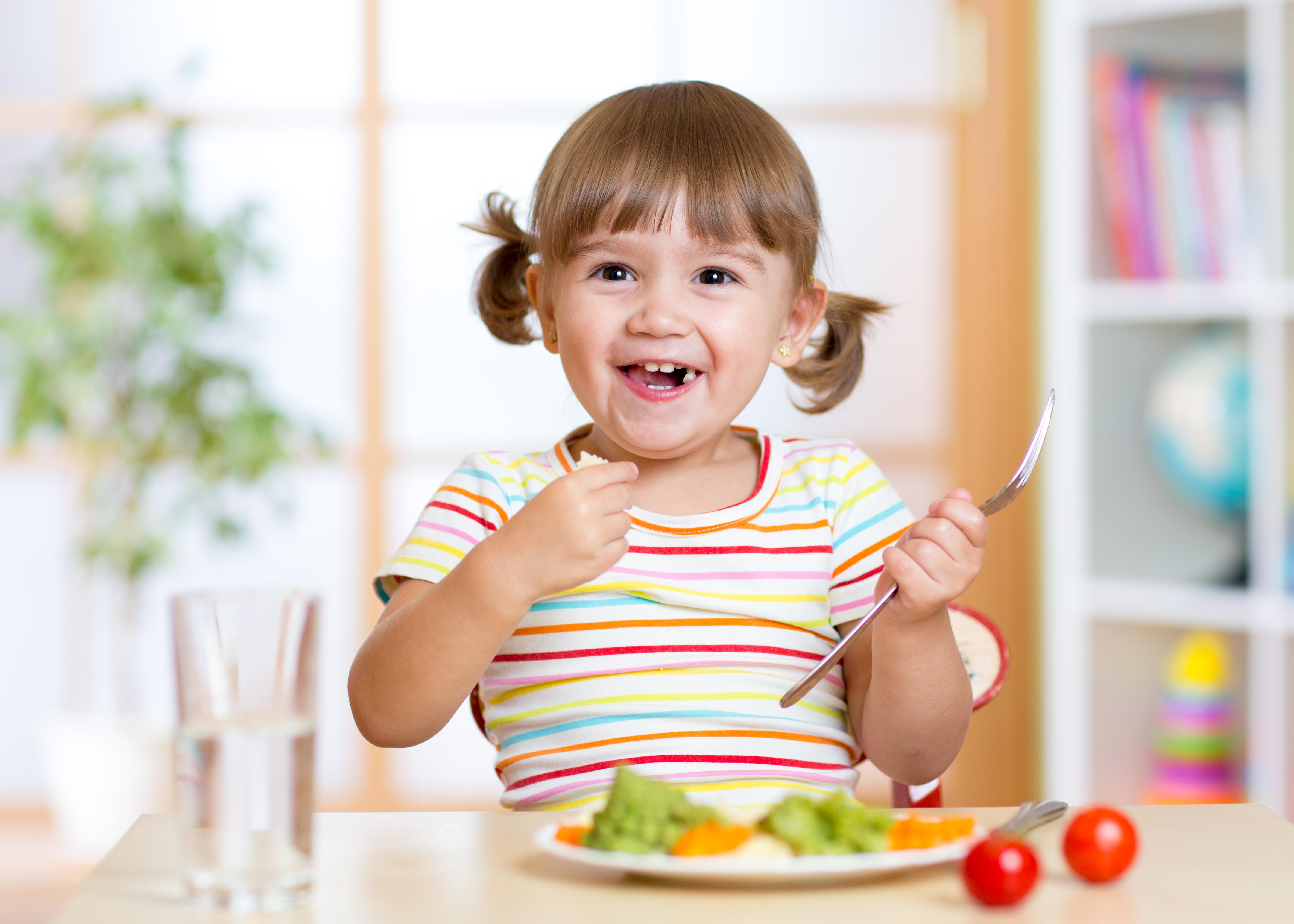 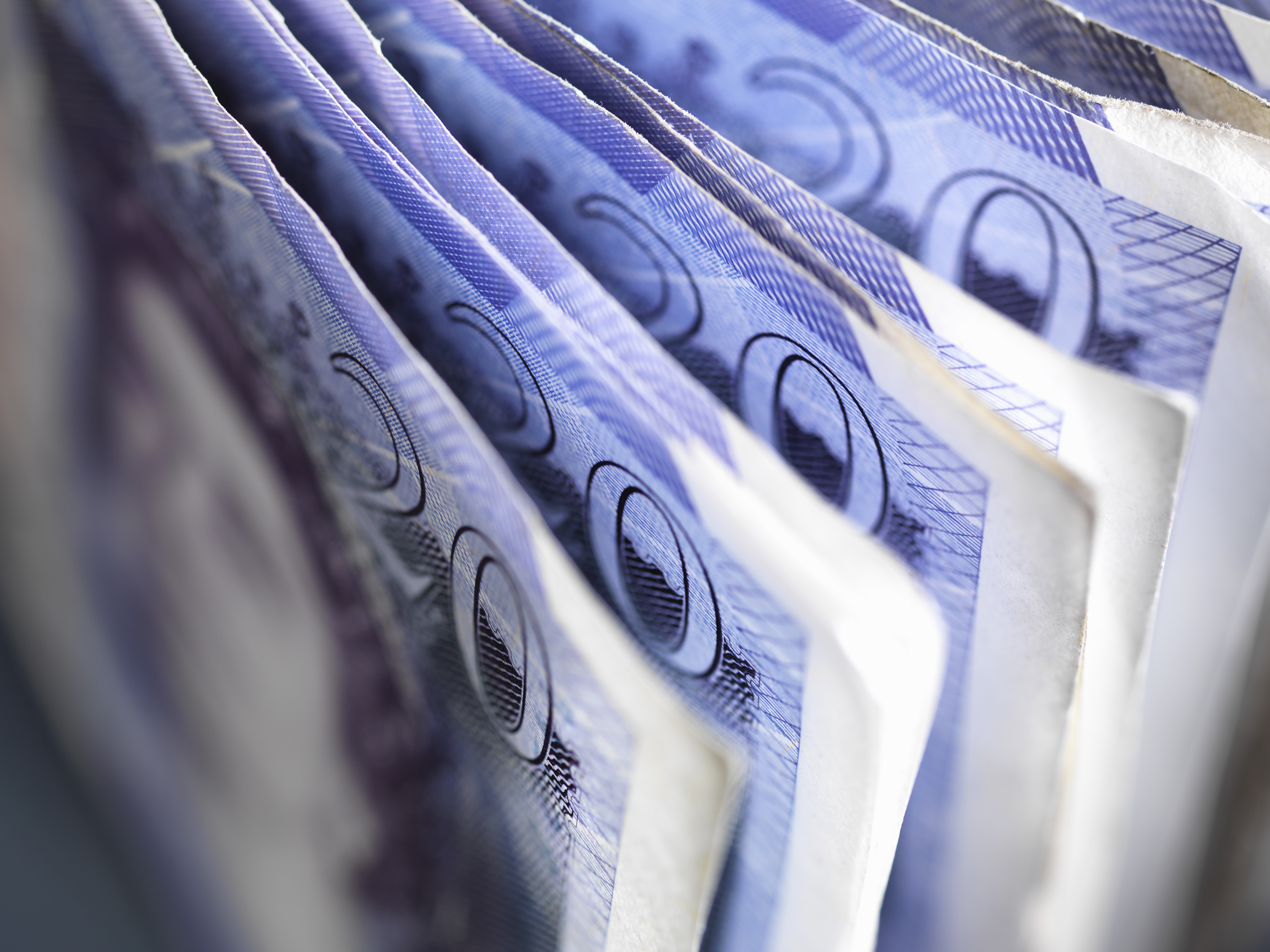 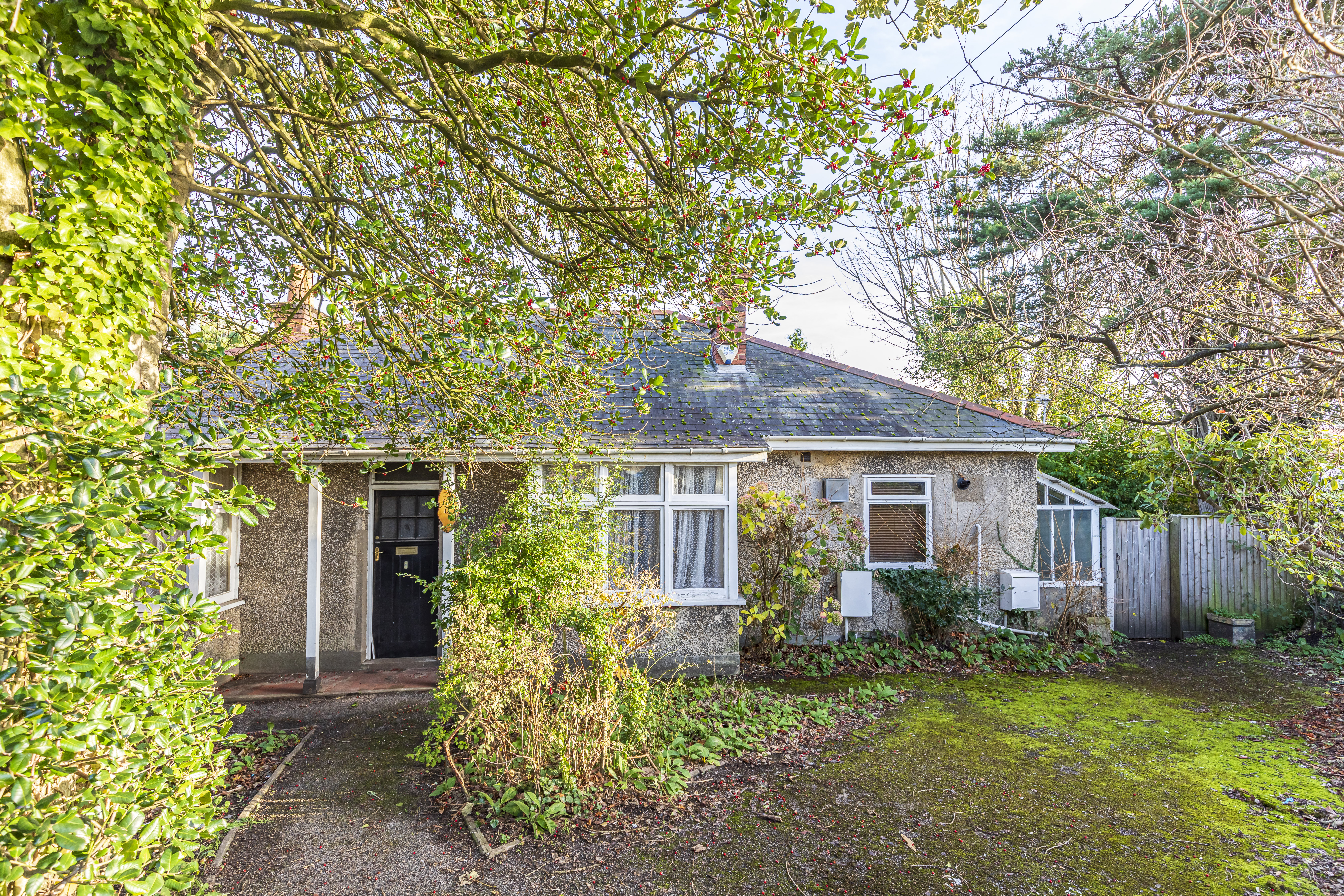 The cost of wholesale gas has shot up this winter, pushing up bills for millions of households.

A price cap set by the energy regulator Ofgem limits the average charge for gas and electric ans is currently £1,277.

Energy customers used to be able to fix their bills and pay less, but energy company deals are now hundreds of pounds more than the cap.

More than half of Brits are now on the price cap, but that is set to rise in April and experts say it could go up by 51%, adding £600 to average bills.

The government has been urged to take action to help struggling households, as families "ration fuel and turn of fridges and freezers.

Do you have a story for The Sun Online Money team?