Smuggler, Inc. finalized its bid with Epic on April 19, 2019 to make the music video — which was shot in the house featured in “The Godfather” — for $749,000, despite attempts by Epic to get the price down to $600,000, the Manhattan Supreme Court lawsuit says.

The Los Angeles-based production company says it was paid the first installment of $561,766 but Epic refused to pay the second installment of $187,255 even though the video was released on July 25, 2019, has had over 40 million views and is still publicly viewable, the court papers claim.

But Epic made a bogus claim that it was unhappy with the final product saying the video didn’t have certain effects — which weren’t included in the contract — in order to renegotiate the price and to even try to cancel the agreement after the video had already been released for three weeks, the court documents allege.

Smuggler believes “that Epic never intended to pay Smuggler the final payment as promised in the agreement, and that it looked for, and fabricated, excuses to try to reduce the contract price to an amount below $600,000 as it had repeatedly requested in the negotiations, but which Smuggler repeatedly refused to agree to,” the suit charges. 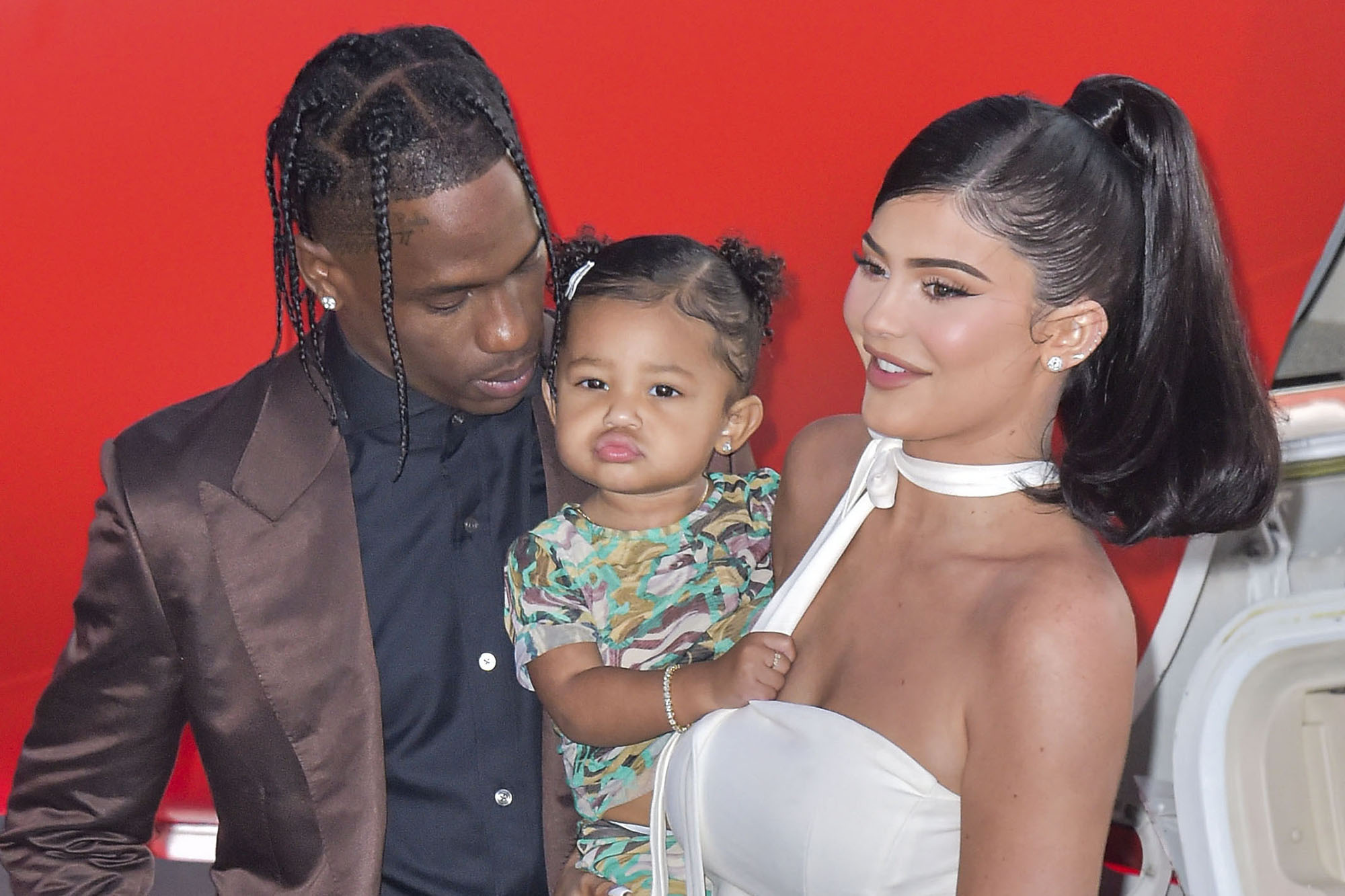 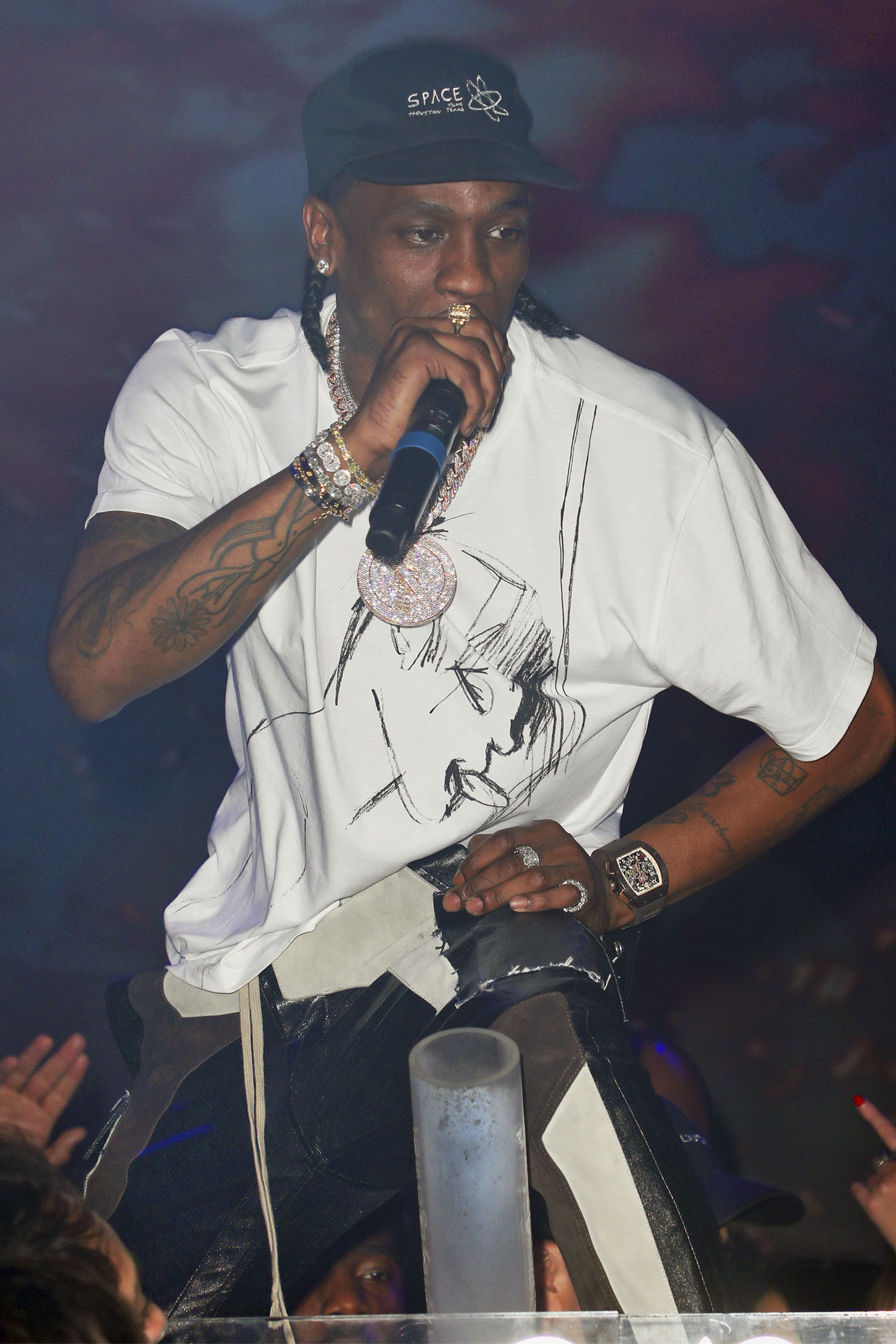