Christmas has been and gone. The presents have been opened, the turkey devoured and lots of bubbles consumed. While December 25 is a very important religious holiday for Christians, Epiphany marks another sacred moment. Expresss.co.uk brings you a simple guide to the religious holiday this week.

Epiphany falls on January 6, which in 2021 is a Wednesday.

The festival comes from the Greek word which means ‘reveal’, as the date marks the day the baby Jesus was ‘revealed’ to the world.

Epiphany is a special part of Christmas and the story of Jesus’ birth, as it marks when the three wise men followed a star to visit the son of God. 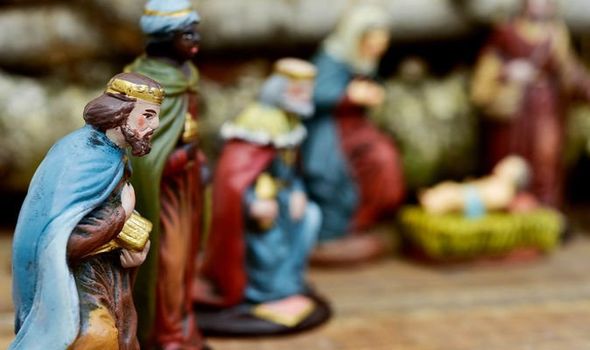 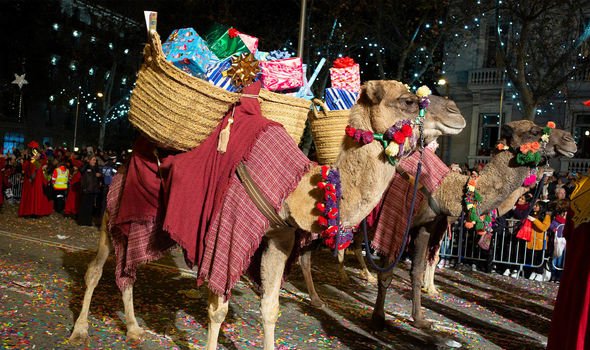 In some countries, the festival is just as important as Christmas Day itself.

In Spain and some Latin American countries, people day the day off work on January 6 and hold parades and fireworks displays in the streets.

Some even believe it is not Santa Claus who bring gifts for children, but in fact the three wise men.

The night before Epiphany, children leave out drinks for the three wise men in the same way you leave out a mince pie for Santa, and fill their shoes with straw for the kings’ horses to eat. 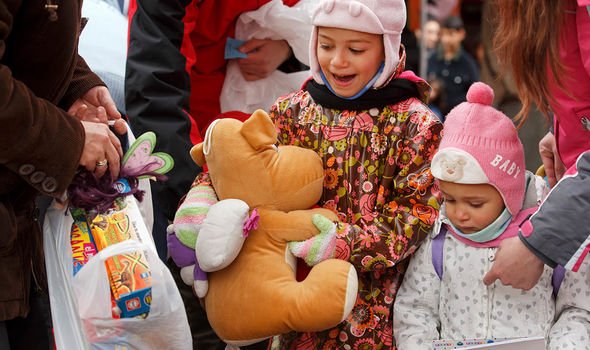 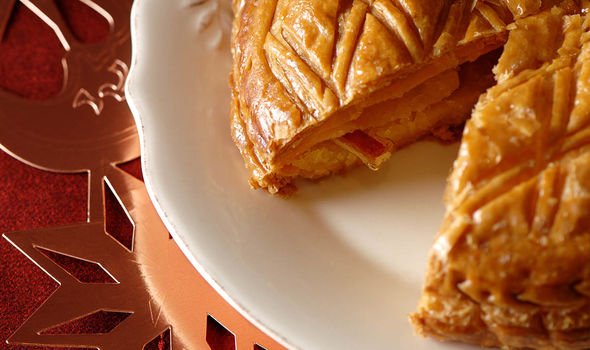 The next day they will find cookies, sweets or gifts in place of the drinks they left out.

In France, people celebrate Le Jour des Rois (the Day of Kings), which is sometimes called the Fête des Rois.

Children and adults go to parties and enjoy the galette des rois, or “cake of kings” – a round, flat puff pastry cake with two hidden figurines inside.

Whoever finds the ‘faves’ hiding in the almond cream will become the King or Queen for the day and everyone must obey their demands. 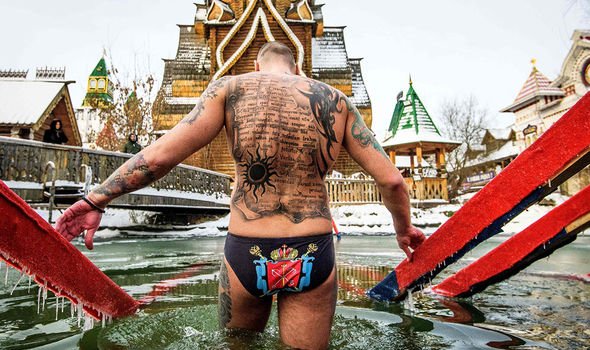 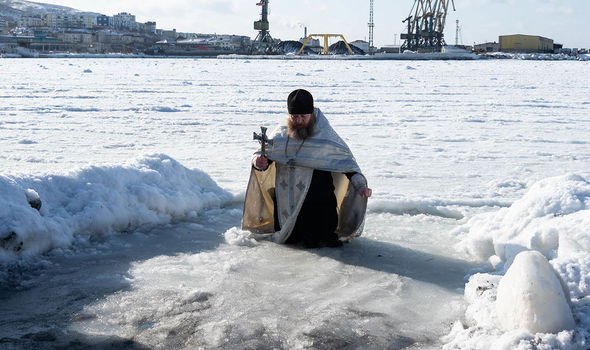 However, their Epiphany is celebrated on January 19 and commemorates the baptism of Jesus in the River Jordan.

To mark the occasion, many submerge themselves in ice water – a tradition that is believed to wash them of their sins.

Some even dip themselves in the water – which they believe becomes holy on the day of Epiphany – three times, to mark the Holy Trinity.