Erika Jayne says ‘RHOBH’ is her main source of income

The singer, 50, was slammed on social media for describing the former clients of her estranged husband, Tom Girardi, as “alleged victims” while finally addressing the people who have accused the disgraced attorney, 82, of stealing millions of dollars from them.

Jayne told the show’s host, Andy Cohen, in Wednesday’s episode that she felt the biggest misconception about her was “that I’m cold and have no sympathy.”

“But I’m in an almost impossible situation,” she added. “And anyone who has been wronged, I want them to be made whole. I’m talking about the alleged victims of the alleged wrongdoings from Tom, and it’s important people hear that from me.”

Jayne and Girardi were first accused of embezzling money meant for victims of Lion Air Flight 610 through their “sham” divorce in a class-action lawsuit filed in December 2020, which is still ongoing.

The now-disbarred lawyer was also accused of stealing clients’ money in separate lawsuits featured in the Hulu documentary “The Housewife and the Hustler.”

As the first episode of this year’s four-part “RHOBH” reunion played out, several viewers took to social media to share that they were not buying Jayne’s statement.

“Less than ten minutes in and I’m already over Erika’s act. You expect us to believe you finally have empathy for the victims after an entire season of playing the biggest victim *allegedly*,” one fan tweeted alongside a GIF of “Real Housewives of Atlanta” alum NeNe Leakes calming herself down. 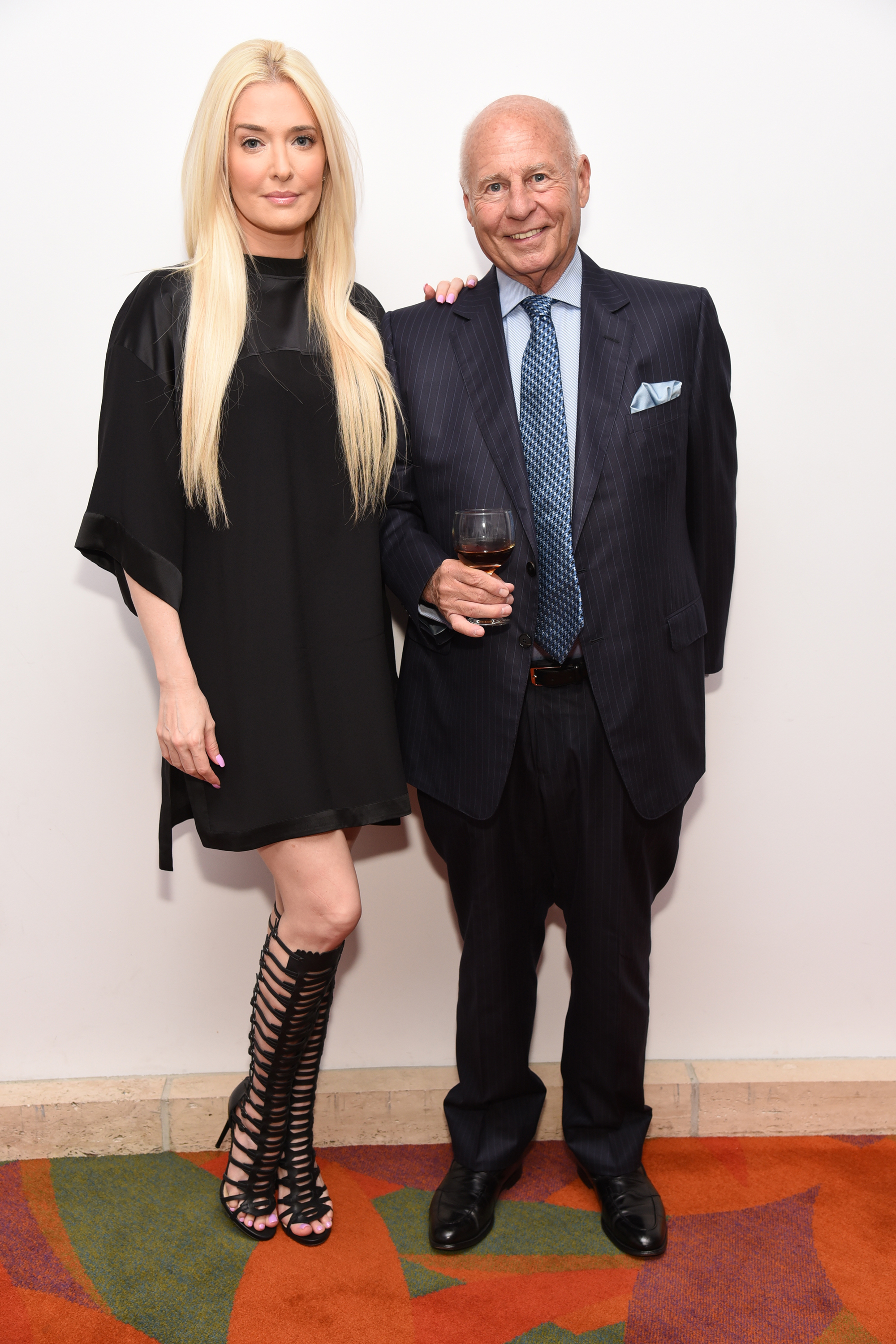 “How incredibly tone deaf and privileged of Erika to call Tom’s victims, ‘alleged’ and then says she’s ready to ‘close this chapter’and calls it bulls–t. Ma’am your husband stole from victims and deposited the money into your account, you can’t just wash your hands of this #RHOBH,” another viewer wrote alongside a photo of “Real Housewives of Potomac” star Karen Huger staring blankly into the distance.

Another added, “I loath the way Erika says the word ‘alleged’ Especially the way she says it when it’s before the word VICTIM.”

“No one is buying Erika’s statements about the ‘alleged victims’ and ‘Tom’s alleged crimes,’” a fourth person chimed in.

Some fans even tried to hold Cohen, 53, accountable, with one writing that the host “gave Erika a platform to delegitimise [sic] the catastrophe victims she and her husband stole from ‘alleged victims.’”

Elsewhere in the reunion, Jayne admitted that “RHOBH” is her primary source of income now that she is separated from Girardi.

She also responded to fans who demanded she be fired from the show by questioning, “Why should I be fired? Why are you presuming that I’ve done something? Why aren’t we letting the legal process play out?

“You’ve heard one side — and a lot of bulls–t on that side,” she added. “Give me a chance to defend myself. Watch me. I’m ready for the challenge. Watch me do it.”

“The Real Housewives of Beverly Hills” reunion continues next Wednesday at 8 p.m. ET on Bravo.