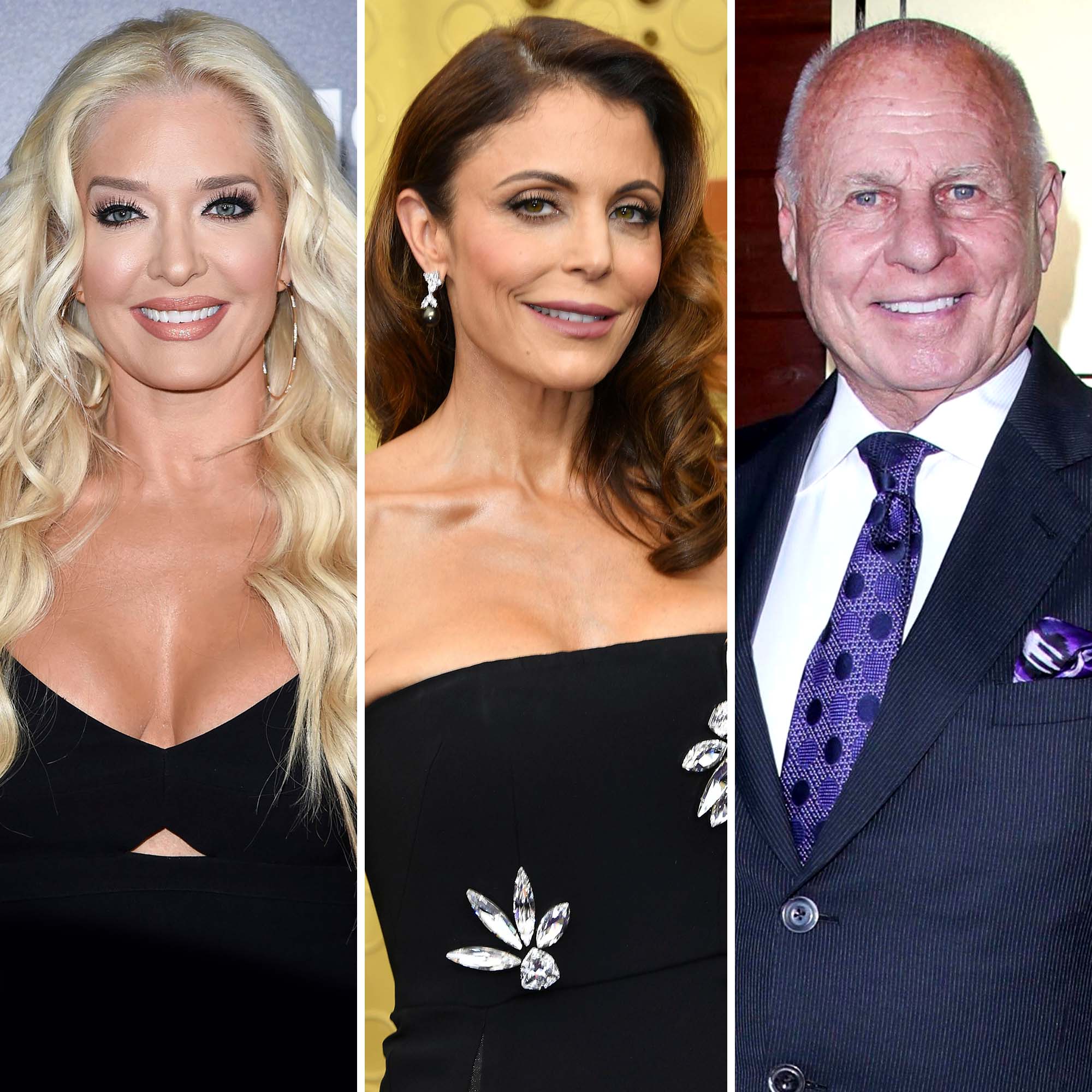 “Erika has no knowledge of the alleged loans or the conversations referred to by Ms. Frankel, which even per Ms. Frankel, didn’t involve Erika,” Evan Borge told Us Weekly in a statement on Friday, September 17. “To me, this is another example of people trying to throw dirt on Erika based on alleged conversations (this time, with an individual, Dennis [Shields], who I understand is deceased) where even the perpetrator of the gossip says Erika wasn’t involved.”

Frankel, 50, made claims about Tom, 82, on the Thursday, September 16, episode of her “Just B With Bethenny Frankel” podcast, alleging that her late fiancé, Shields, told her to be wary of the lifestyle Erika and Tom portrayed on RHOBH.

Erika and Tom’s Divorce, Legal Woes: Everything We Know

“My experience is — especially with the Housewives, but really, everywhere as well — if someone’s flaunting their money, they don’t really have it,” Frankel said. “Particularly on Beverly Hills, there have been a lot of ‘all show and no go’ girls. The more that they flaunt it and the more that they brag about it, usually there’s something wrong. … Dennis said to me, ‘[Tom] doesn’t have it like that. He owes me money. He owes me half a million dollars. I know this other guy he owes a million and a half dollars. He doesn’t have money. He owes everybody money.’”

The Skinnygirl founder continued: “And I go, ‘What are you talking about? How is she flying around on [private planes]?’ And he said, ‘It’s because he’s using people’s money to support her lifestyle. He’s using the company’s money to support her lifestyle.’ Dennis said this. … I said, ‘Why would he do that?’ He goes, ‘He can’t say no to [Erika].’”

One month after Erika filed for divorce from Tom in November 2020, the spouses were accused of embezzling money intended for the families of victims in a 2018 plane crash. Tom, who has been diagnosed with Alzheimer’s and dementia, has since lost his law license and his former firm, Girardi Keese, is $101 million in debt, per court documents. Erika, who has denied knowing anything about Tom’s legal woes, allegedly received $25 million in misused funds from Girardi Keese over the years.

Amid the drama, a source close to Frankel tells Us, “If you listen to ‘Just B with Bethenny,’ she compliments Erika. This is about Tom and the deception he perpetuated throughout the legal industry, which was widely known for years.”