Sarah “Fergie” Ferguson discussed her relationship with her ex-husband (and current roommate) Prince Andrew and surviving her own royal divorce in an interview with the Financial Times published on Friday.

The Duchess of York, who is on a whirlwind media tour to promote her debut adult historical novel, said that she and the disgraced prince are the “happiest divorced couple in the world.”

“Andrew and I call it divorced to each other, not from each other . Compromise. Communicate. Say what you feel .  …  What’s the point in having an argument, honestly? ” Fergie said.

Andrew and the duchess were married from 1986 to 1996, though they separated in 1992. They have two children together, Princesses Beatrice and Eugenie, and continue to live together at the Royal Lodge in Windsor.

The “Her Heart For a Compass” author added that she “one hundred per cent” believes Andrew didn’t witness inappropriate behavior during his long friendship with the late convicted sex offender Jeffery Epstein. 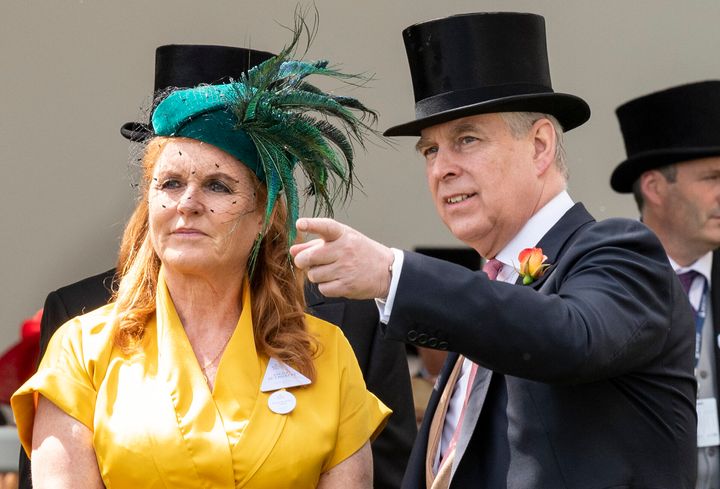 Andrew himself has been accused of raping Virginia Giuffre, who was a minor at the time, in encounters arranged by Epstein. In an interview with BBC “Newsnight” in November 2019, the prince attempted to defend himself against the allegations. The interview was so poorly received that Andrew was essentially forced to publicly step back from royal duties in November 2019.

Despite her praise of her ex-husband, Ferguson wouldn’t answer reporter Henry Mance’s questions about whether the prince would return to royal duties and what she thought of the “Newsnight” interview.

“It’s been very challenging for him. None of my life is duty. It’s because I feel it. I want him to come through this. I want him to win,” she said, later adding, “I know everything about him. I think he is an extraordinary person.”

“He was so good to me when I went through absolute, abject hell,” Ferguson said of the 2010 scandal in which she was recorded by a tabloid reporter offering access to her ex-husband in exchange for half a million pounds. “He unquestionably stood by me. It’s not a tit-for-tat. It’s just, I know who he is.”

The duchess went on, discussing her own 1996 divorce from Andrew. 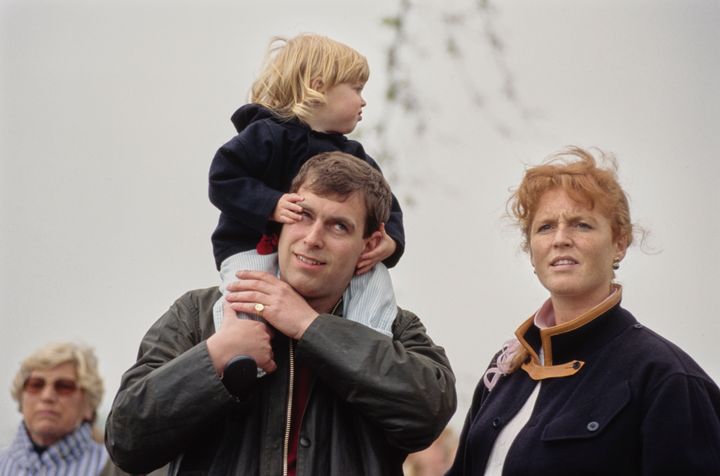 “I’m lucky I wasn’t locked up. I would have been! I would have been hysterical, and mad, and a witch and burnt, and all those other things ,” she said. “You don’t divorce [from a royal] and keep your head. Anne Boleyn didn’t!”

In a bizarre and disprovable addendum, she said, “I’m the only divorced woman who is still alive.”

Fergie has continued to make headline-grabbing statements throughout her media tour, recently defending son-in-law Jack Brooksbank after photos emerged of him on a yacht with a topless woman, which were accompanied by what the duchess called a “completely fabricated” story.

Head over to the Financial Times to read more of Ferguson’s latest interview.

Subscribe to HuffPost’s Watching the Royals newsletter for all things Windsor (and beyond).