Blank slate. Meghan King made a small — but significant — tweak to her social media presence after confirming her split from husband Cuffe Owens.

The 37-year-old Bravo alum removed the word “wife” from her Instagram bio after previously wiping the lawyer’s last name from her account. (She updated her name to Meghan King Owens on the social media platform following the duo’s October nuptials.)

King addressed speculation about the state of her relationship in a series of emotional Instagram Stories on Monday, December 27, revealing that she and Owens pulled the plug on their two-month marriage.

“I am rattled. This situation is profoundly devastating,” the Missouri native wrote. “This is obviously not what I imagined when I made my vows — and I’m shocked and saddened by the way things turned out. I am moving forward with my children as we privately process our pain and begin to let go of shattered dreams.”

Every Bravo Star Breakup in 2021: Lala and Randall, Kathryn and Chleb, More

She continued: “At this time I ask for your grace and gentle kindness as I navigate this labyrinth of grief with my family.”

Weeks before the pair called it quits, the “Intimate Knowledge” podcast host filled in her followers on how she was adjusting to life as a newlywed with President Joe Biden‘s nephew.

“We feel like we’ve been married for a million years (thanks to marrying later in life and with a lot of history and, well, kids) so a two month anniversary staycation was called for,” she captioned a December 3 Instagram post. “We sent the kids to stay at grandma and grandpa’s, we got a hotel 3 miles from our house, and I slipped into the pajamas I’ve been waiting to wear for a special occasion.”

At the time, she asked her fans to weigh in with “more good marriage tips” for her and Owens.

The twosome tied the knot in October after just three weeks of dating. King later revealed that she was introduced to Owens through the dating app Raya.

Meghan King and Jim Edmonds’ Ups and Downs Over the Years

“[We] texted for a day or two, then spent five straight hours on the phone the first time we spoke,” she told Brides magazine following the intimate wedding ceremony. “By the time that call ended, Cuffe was booked and packed for a flight to St. Louis that took off in about eight hours. Within a week, we were back on the East Coast, meeting his family, and starting to plan our future together. We didn’t leave each other’s side for weeks.” 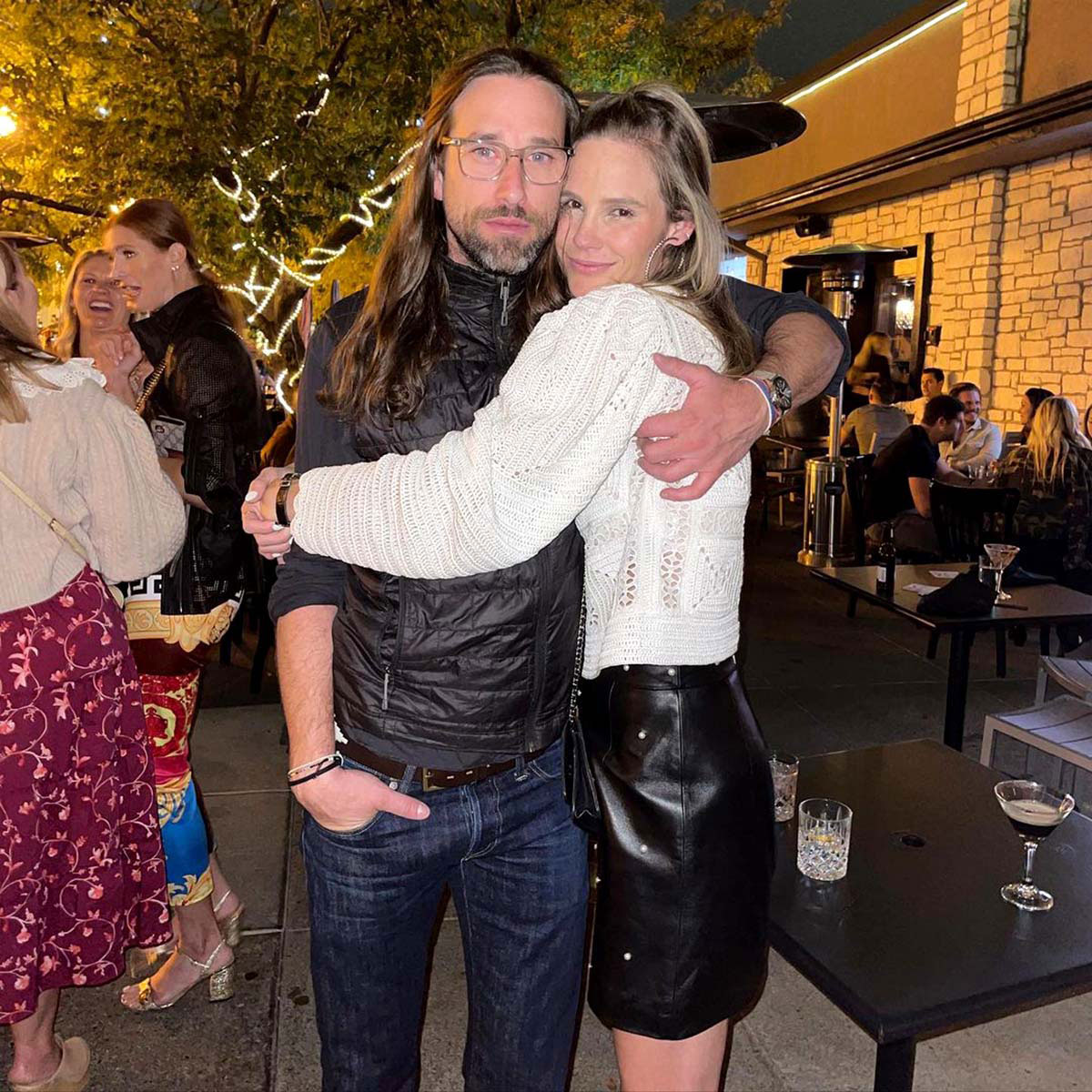 Before Owens, the reality TV alum was married to Jim Edmonds, with whom she shares daughter Aspen, 5, and twins Hayes and Hart, 3. The former couple split in October 2019 after five years of marriage, finalizing their divorce in May. While a source told Us Weekly that King’s family members were “a bit shocked” by her whirlwind romance with Owens, the retired MLB athlete, 51, “was given a heads up” before the wedding.

Edmonds, who got engaged to Kortnie O’Connor earlier this year, told the Daily Mail that he had “no emotion” about seeing his ex-wife move on. “It’s like a stranger getting married. I have no connection to her,” he said in October.