UK couple: Gordon Ramsay ‘gatecrashed’ our wedding, turned it into a ‘nightmare’

Gordon Ramsay’s wife is celebrating their marriage in style.

Tana Ramsay, 46, slipped back into her wedding dress ahead of their 25th anniversary, proving it’s still a perfect fit.

“Clearing out our home and unearthed my wedding dress,” she captioned a video of herself twirling around in the short-sleeved bridal gown.

“25 years and 5 pregnancies later and happy to say it still fits, the cookbook author continued, adding the hashtag “#mamastillgotit.”

She wore her hair down as she danced in the classic dress, which features a lace-embellished V-neck and sleeves.

Gordon, 54, was loving his wife’s throwback, commenting “Omfg @tanaramsay” with a fire emoji.

Ramsay’s followers were similarly impressed by her wedding gown’s amazing fit, including friend David Beckham, who wrote, “Wow” and dropping a heart emoji in the comments. 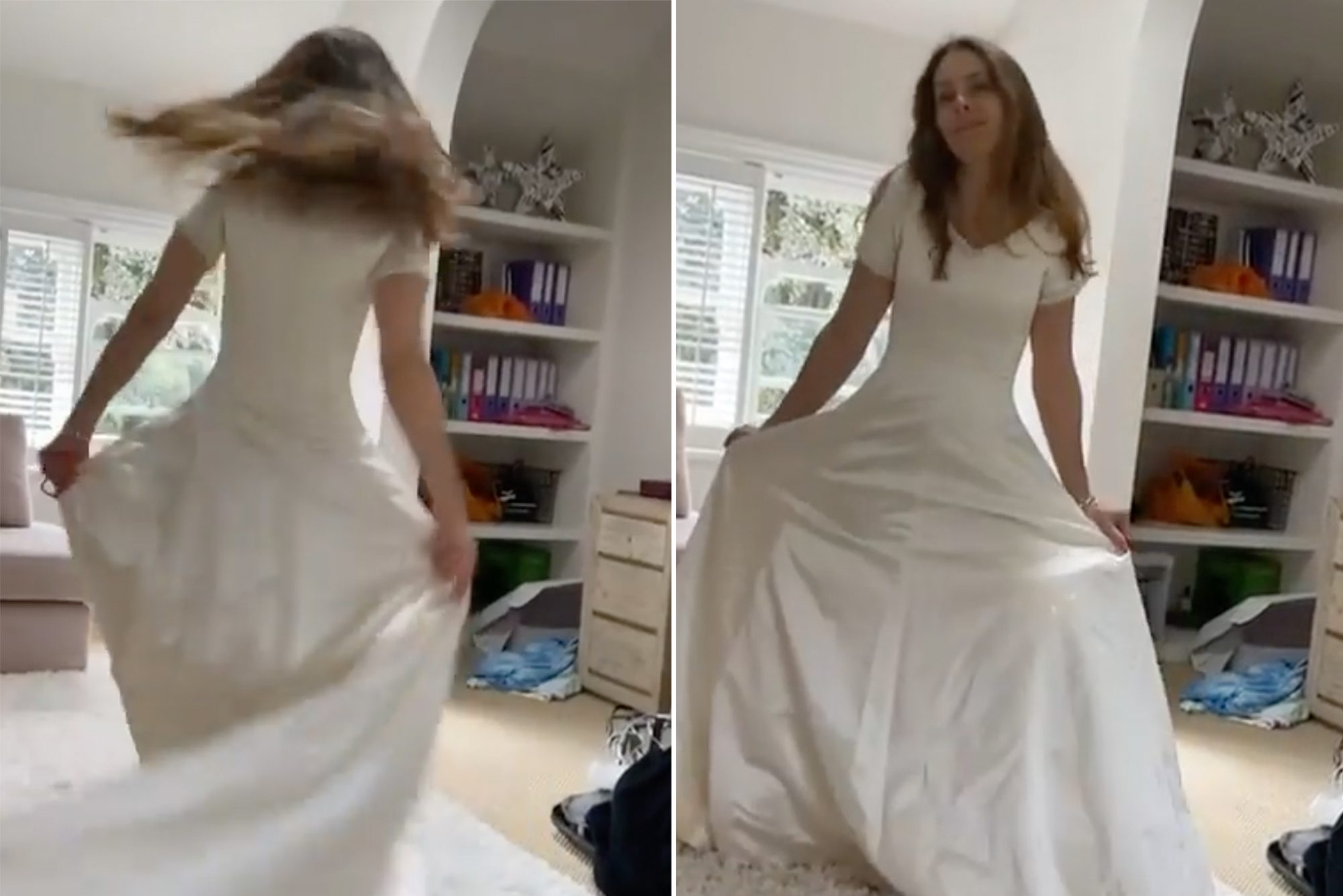 “What a classic dress and you should maybe renew your vows wearing it? X,” a fan added, while another chimed in, “OMGGGGG this is very inspiring gorg mama!”

While the couple’s 25th anniversary isn’t until December 21, it seems Tana is getting a head start on celebrating. 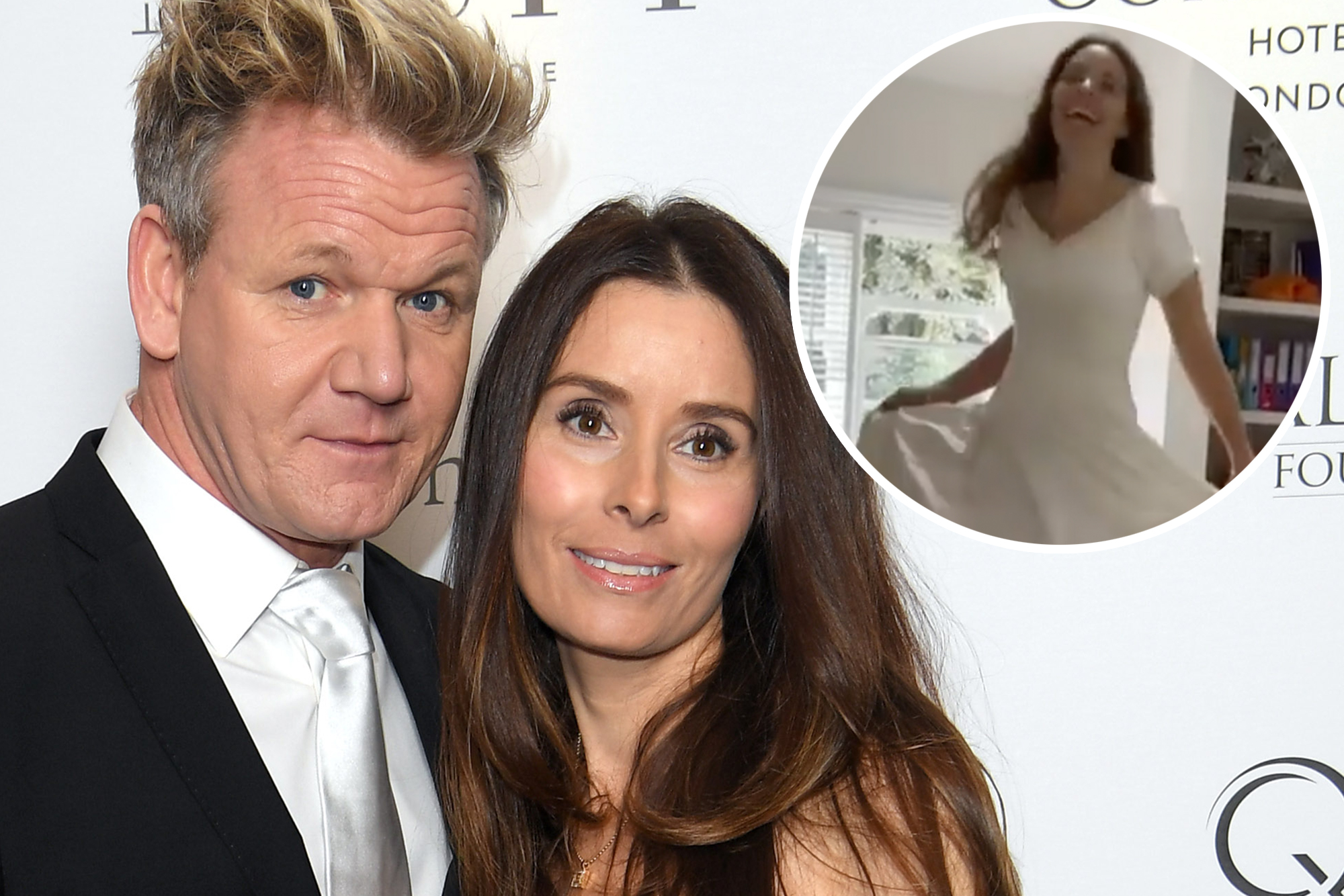 On their anniversary last year, the celebrity chef posted a throwback of his own, sharing a photo of the couple smiling at their wedding.