Napa Valley is well-known around the world for its scenic vista and amazing, high-quality vineyards. But there is a man, a Frenchman, who has adopted Napa Valley as his home, and more than anyone, is working tirelessly to drive notoriety and fame for Napa Valley’s vineyards: Jean-Charles Boisset. Since arriving to the Napa Valley in 2009 when he purchased Raymond Vineyards, Jean-Charles has sparked excitement, energy, innovation, and an exciting vision for Napa Valley as the most dynamic wine destination on earth, all while embracing the history and authenticity of Napa and Sonoma.

Recently dubbed “The James Bond of Wine” from Forbes Magazine, Mr. Boisset is the proprietor of his family-owned Boisset Collection, headquartered in Napa Valley with wineries in Napa and Sonoma, as well as in France’s Burgundy, Beaujolais, Provence and Rhône Valley.  Jean-Charles is also married to Gina Gallo from the famous Gallo wine family, so he’s pretty much as close to Napa Valley royalty as you can get, which is why GrapeStars is proud to honor and celebrate his continued legacy. 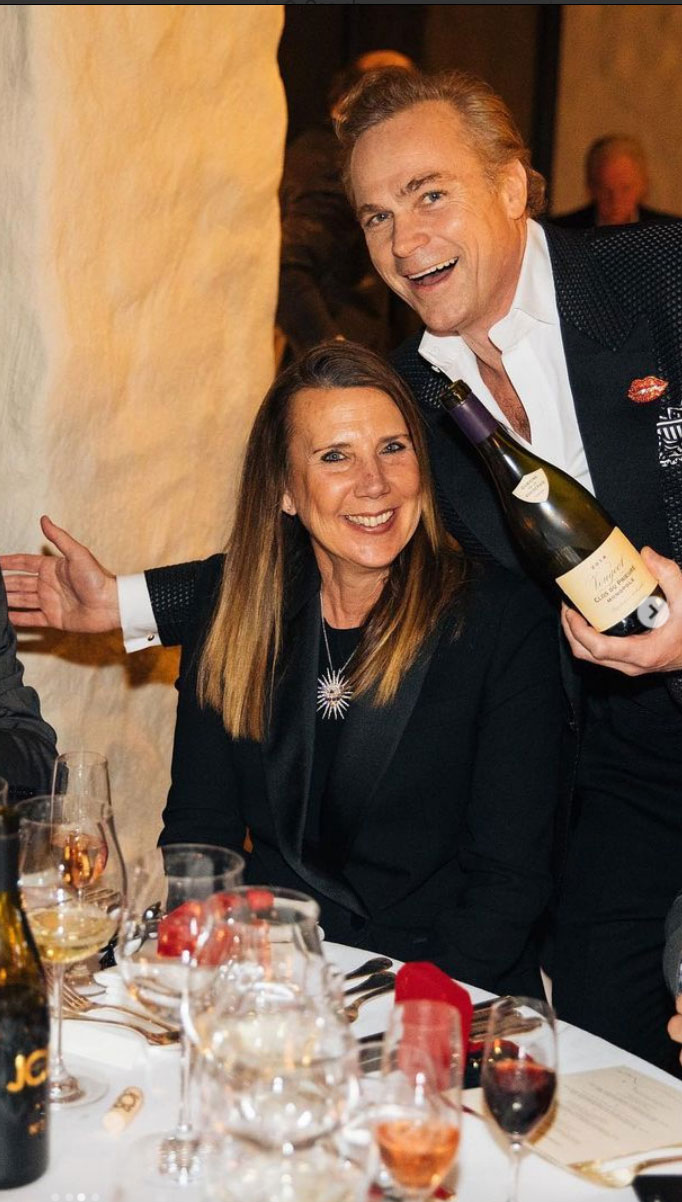 Practically everywhere Boisset goes, magic follows. He has a passion for fine wine and deep history, while constantly being at the forefront of innovation. He embodies joie-de-vie and has championed wine as a lifestyle – a way to live, thanks to wine’s uniting character. He has implemented organic and Biodynamic farming practices at several vineyards, helping to protect and respect the previous environment that turns out amazing wines the world over. It is Boisset’s love of history that drove him to discover, and partner with, some of the most premium, legacy vineyards in the Napa Valley region, bringing them into the esteemed Boisset Collection. 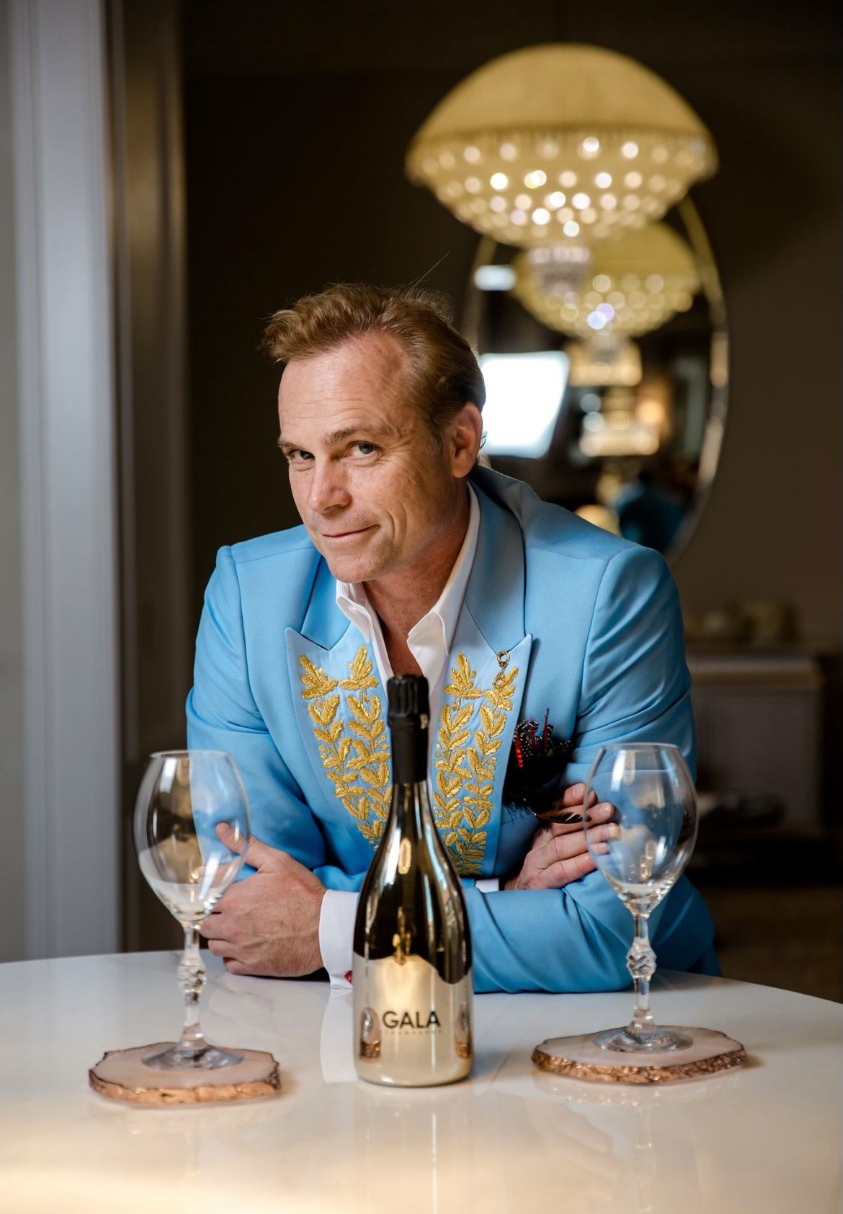 From Raymond Vineyard and their five generations of winemakers to Buena Vista Winery, founded in 1857, Boisset has sought to build a stable of premium wines that are renowned for their history, while helping institute practices to help them enhance and elevate their wine quality.

In 2015, Jean-Charles and Raymond Vineyards partnered with Emmy, Grammy, Oscar, Tony and Golden Globe-award winning singer, songwriter, humanitarian and philanthropist John Legend to create the LVE: Legend Vineyard Exclusive collection of wines, which are available on GrapeStars.com and via the GrapeStars app. 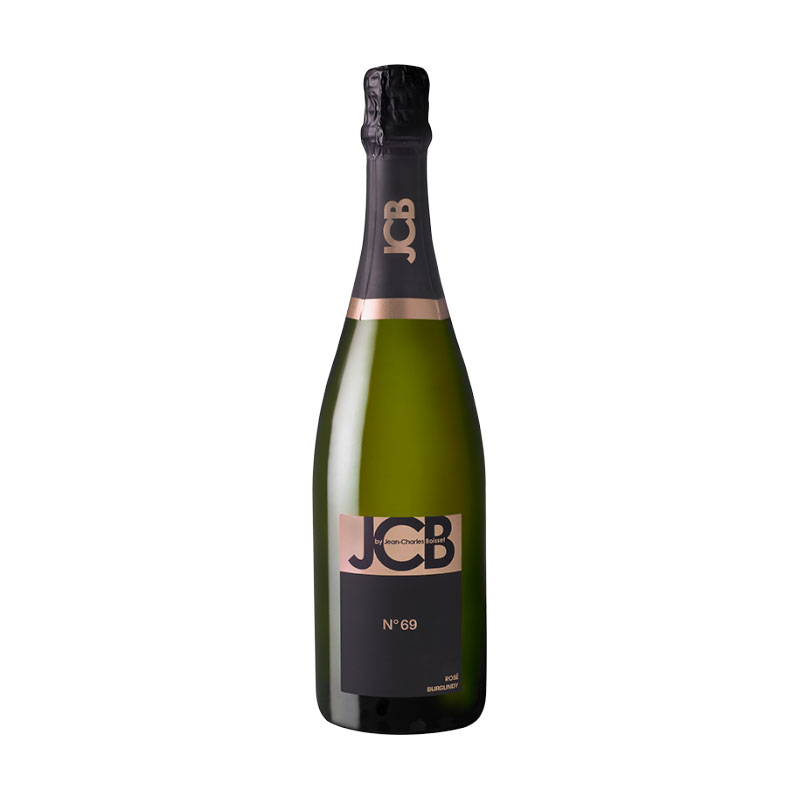 The Boisset Collection extends beyond premium vineyards to include other historic Napa Valley landmarks, including the Oakville Grocery and Wine Merchant (the oldest continually operating grocery in California) as well as the 1881 Napa Valley Wine History Museum, where visitors can enjoy wines from Napa Valley’s finest producers while perusing the first-of-its-kind in Napa Valley collection of relics related to the wine trade, including Jean-Charles’ antique decanters. 2022 will see the opening of the Depot in Calistoga, founded in 1868 as the second train station in California, the new vision Jean-Charles is infusing into the property will include a gourmet provisions store, a distilled spirits center, a brewery and beer garden, and six train cars with their own unique experiences, all anchored in the history of Calistoga founder Sam Brannan. 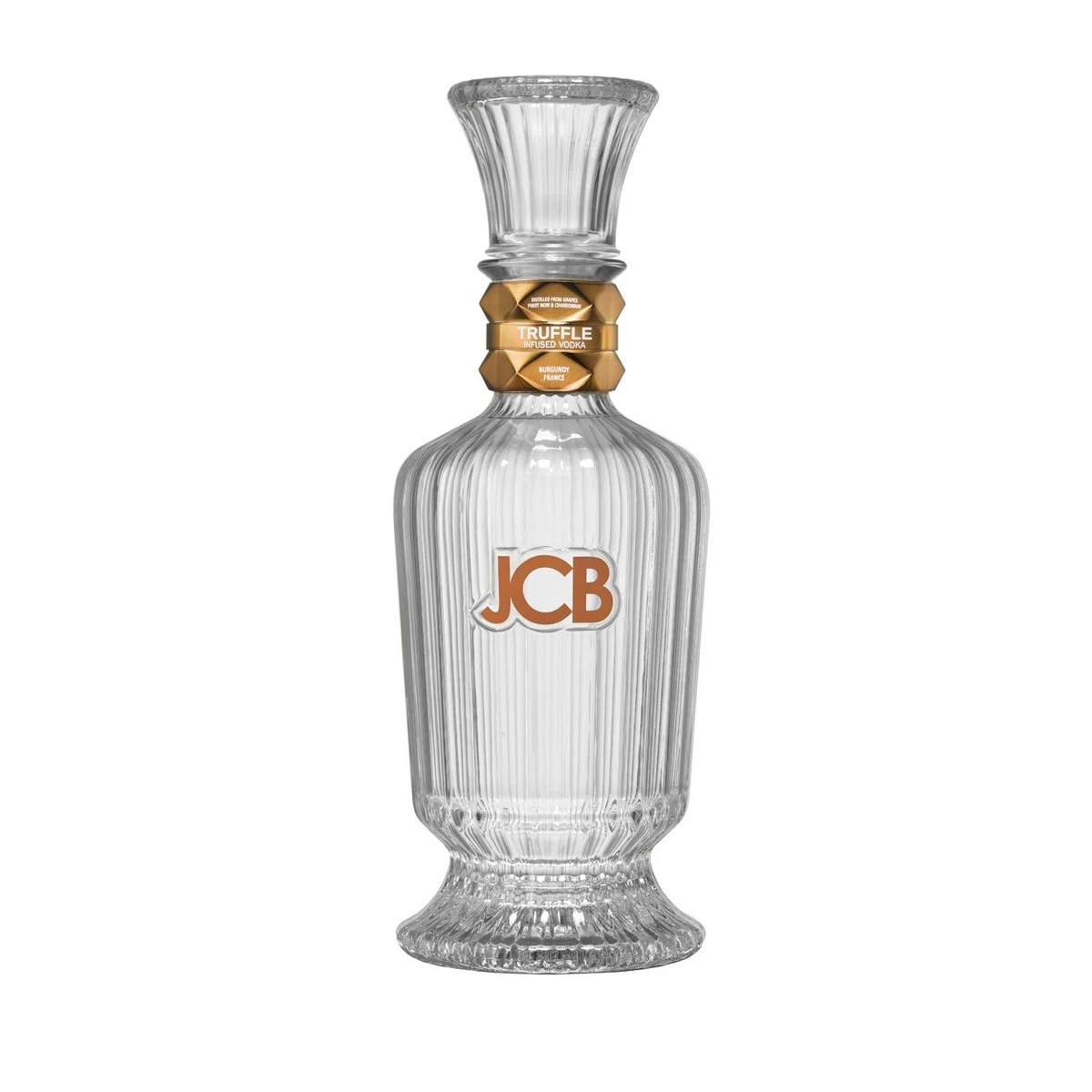 He and his wife Gina have recently purchased the Ink House, a luxury inn in St. Helena that embodies their signature hospitality. If that’s not enough, he’s also built a namesake collections for jewelry, perfume and the JCB Passion Collection by Baccarat — the first glassware line the historic French crystal company has ever done with a vintner. In addition, the JCB offerings include home accessories that exemplify the JCB world of hospitality and entertaining. Jean-Charles has also created a collection of unique JCB tasting salons and lounges where guests can enjoy the ultimate experience, sampling his namesake wines in luxurious settings. 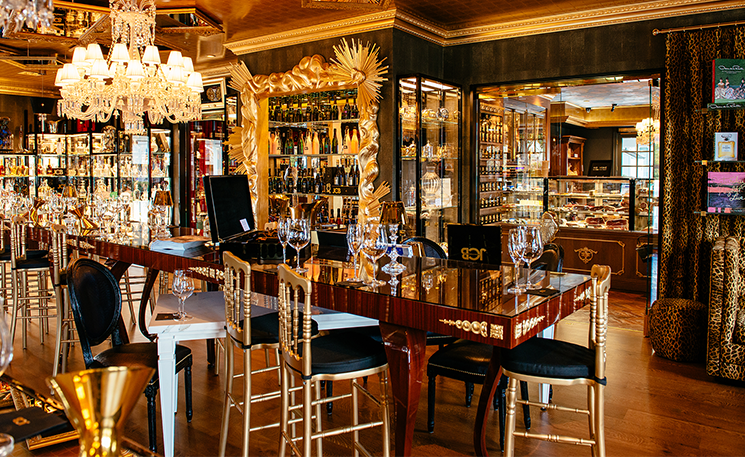 Awards and accolades have followed Jean-Charles throughout his illustrious career. In March 2008, he received the Meininger’s International Wine Entrepreneur of the Year; and in December 2008, he was named “Innovator of the Year” by Wine Enthusiast. Haute Living named him to the Haute List San Francisco, recognizing the 100 most influential people in the San Francisco Bay Area. He was honored with the 2014 Jefferson Award by the Pennsylvania Academy of Fine Arts, which celebrates the museum’s historical connection to wine. 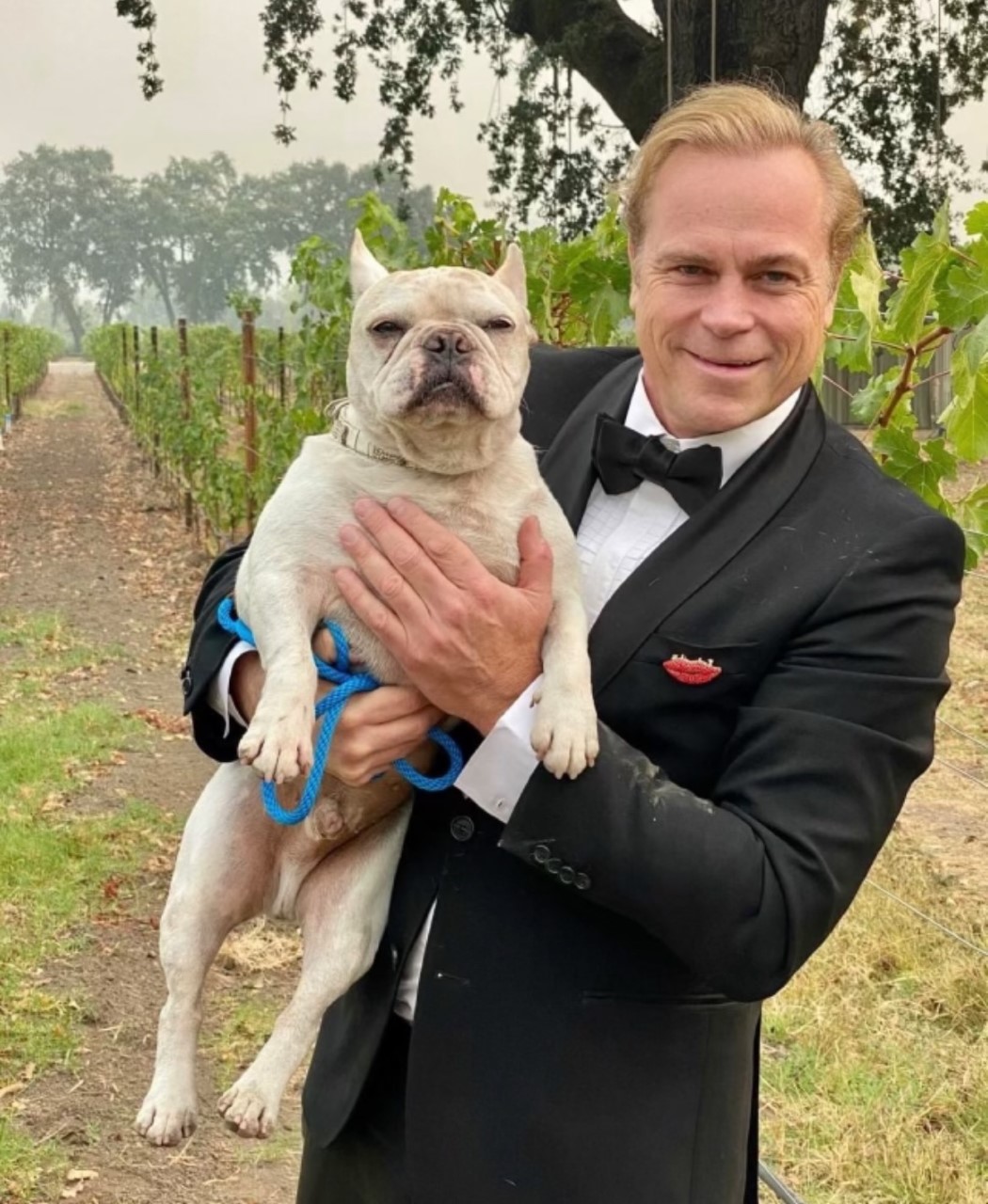 In 2015 Jean-Charles was named an Honorary Co-Chair of that year’s Sonoma Harvest Wine Auction, which broke all records by raising a staggering $4.5 million. In March 2017, Jean-Charles and Gina received the Mondavi Food & Wine award Robert Mondavi Wine & Food award by The Collins College of Hospitality Management in honor of their vision and leadership to advance the wine industry. And in May 2019, Jean-Charles accepted the Wine Country Business of the Year French American Business Award from the French American Chamber of Commerce of San Francisco. 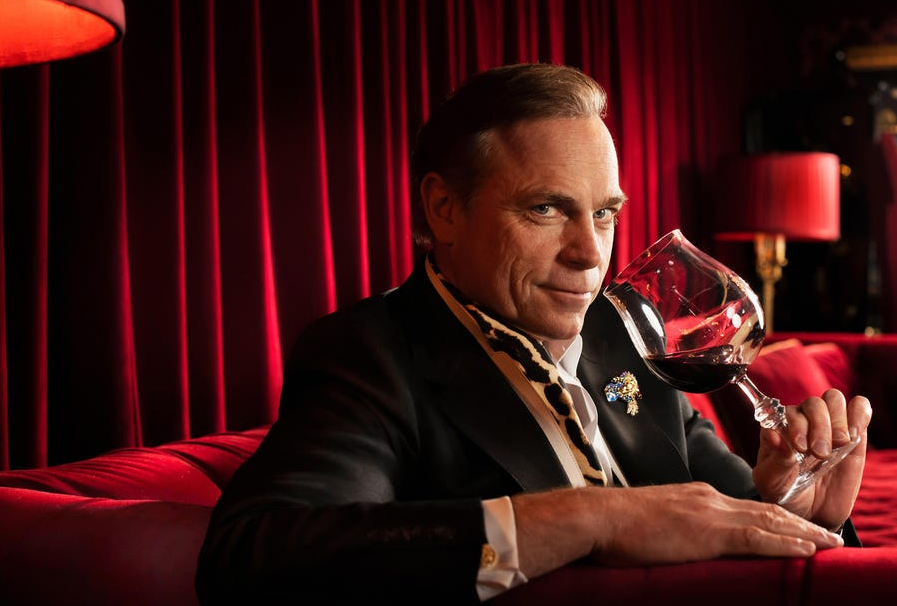 It’s no wonder why GrapeStars is taking the time to honor all that Jean-Charles has accomplished, while toasting to his continued success to drive recognition for Napa Valley vineyards. Shop the JBC Collection now on GrapeStars.com. 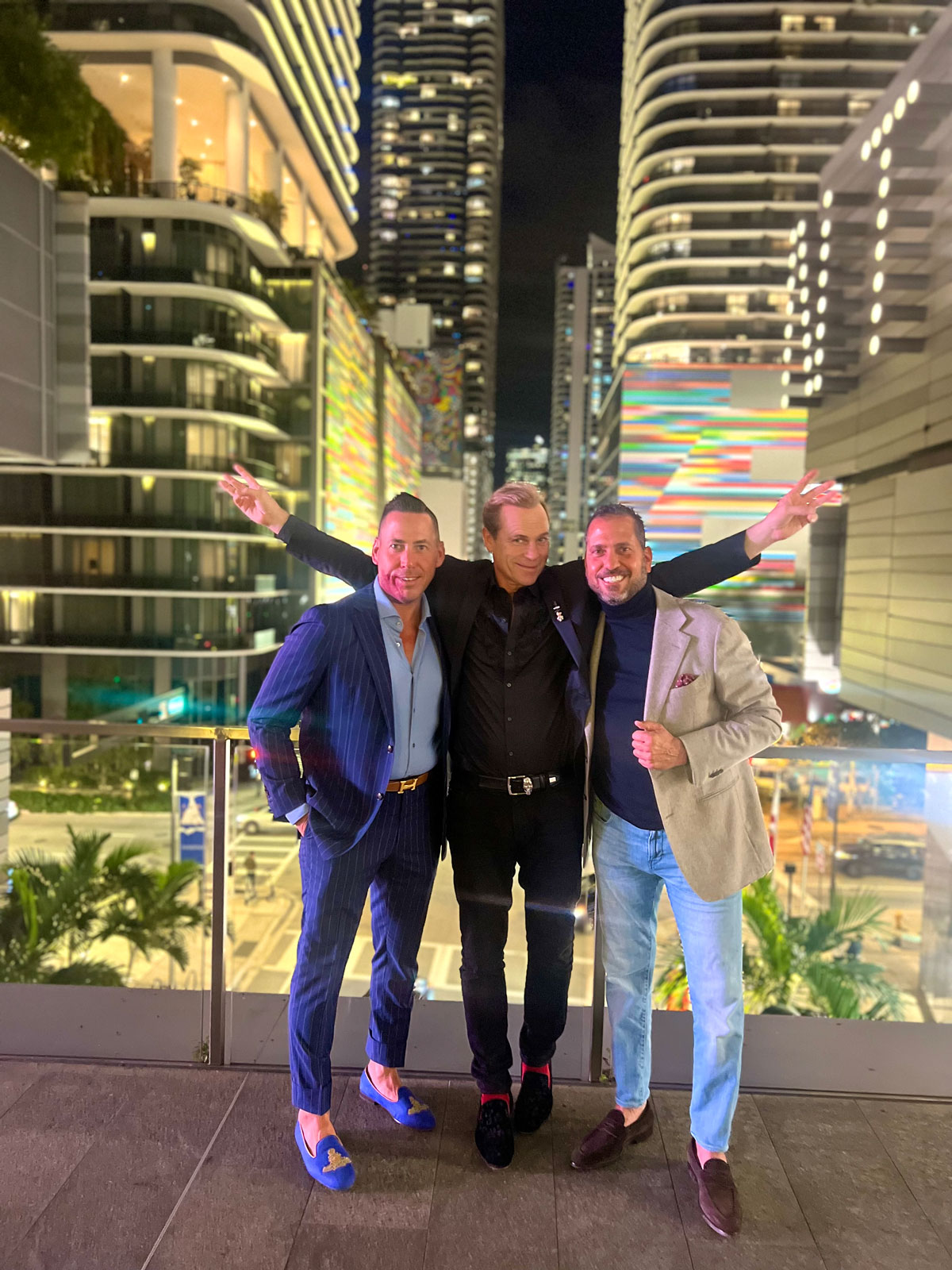 GrapeStars, led by Jean-Jean & Robert, the two incredible forces behind this incredible innovation for the beverage world comes out of great human passion and ingenuity. They are unstoppable in their reinvention, communication and creative approach where the dream is linked to reality and the tangible inventive products made by the most valuable in the world! More to come as creativity for them is unlimited and I love their fabulous drive! Congratulations, GrapeStars!! – Jean-Charles Boisset