DESPERATE to get out of your rut and visit a part of the country you’ve never been to before?

The Government has announced a sale on tickets which could save you money on a quick getaway. Here’s all you need to know. 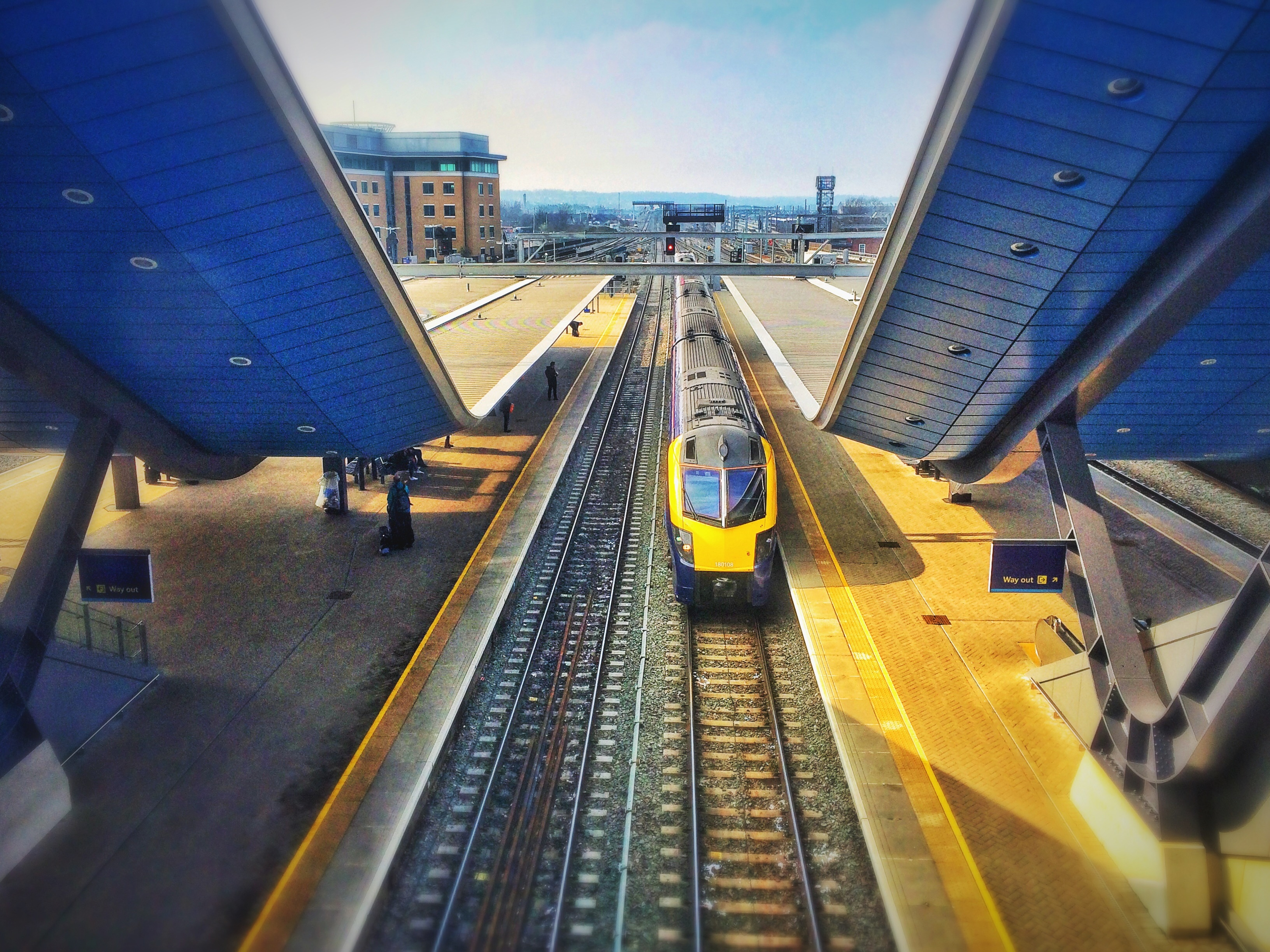 What is the Great British rail sale?

The “Great British Rail Sale” is a train ticket sale launched by the government and the rail industry.

It will see more than a million ticket prices dropped by as much as 50%.

Multiple operators will be taking part.

You can buy tickets online from participating retailers with the saving of up to 50% applicable to a range of off-peak tickets for trips across the country.

The Department for Transport is hoping the discounts will positively affect households hit by the cost of living crisis and boost tourism in the country.

Transport campaigners welcomed the sale, but have argued that there should be further cost cuts.

How do I find out what fares have been reduced?

If a weekend escape via train sounds like something you need right now, you may be wondering how to find out which tickets you can save on.

According to the Government website, savings on off-peak fares will include:

Tickets are being sold online by participating retailers. Tickets are set to go on sale around 10am on April 19, 2022 and you can look up whether you could save some money on National Rail’s website.

How long will the Great British rail sale last?

If it sounds like something you want to capitalise on, be advised: it’s temporary.

Passengers will be able to buy cut-price tickets between 25 April and 27 May.

The Government statement suggested network-wide sales ‘can occur more easily in the future’ due to rail sector reforms though the Williams-Shapps Plan for Rail.

Labour shadow transport secretary Louise Haigh said people had been priced out of the railways and that the move is too little too late after over a decade of soaring fares.

She said: “This temporary respite will be small comfort to passengers who had thousands taken out of their pockets from soaring fares since 2010.

“And the decision to end the sale just before half-term will mean many families face the same punishing costs over the holidays.”