Grimes revealed she was hospitalized after she caused herself to have a panic attack after Elon Musk’s “Saturday Night Live” debut.

The “Oblivion” singer shared Instagram photos of her and Miley Cyrus backstage and explained that she had forgotten to post the snaps because she was seeking medical care.

“Forgot to post these cuz I somehow caused myself to have a panic attack and went to the hospital yesterday which tbh was quite scary and I suppose it’s a good time to start therapy 😑😑😑,” she captioned the pics of her dressed as Princess Peach and Cyrus.

“But nonetheless – wowwwww @mileycyrus is good live and so chill!” she continued.

Grimes, 33, also thanked the “SNL” staff and gushed over her boyfriend, despite the fact that it would “upset” her fans.

“So grateful to the SNL team for being so kind and letting me sneak in as princess peach snd so proud of my beautiful E (which I know will upset the grimes fans so I apologize in advance) but he killed it,” she ended her caption. 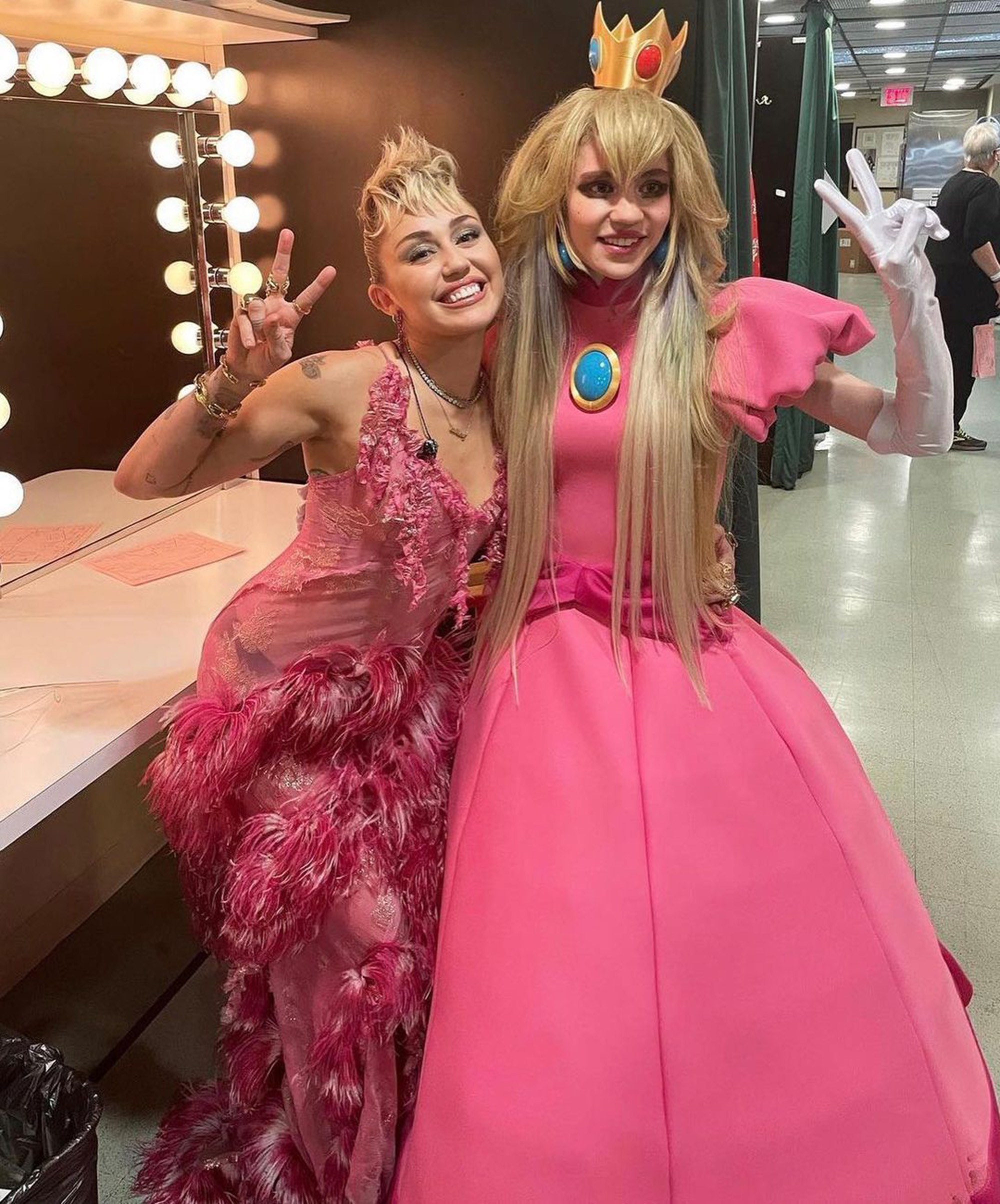 The 49-year-old Tesla billionaire, who went into his “SNL” gig as one of the most controversial choices NBC has ever made, used the show’s platform to reveal—and joke—about his Asperger’s and, of course, participated in a “Weekend Update” segment to explain cryptocurrencies to Michael Che.

Toward the end of the episode, Musk played Wario — Super Mario’s evil counterpart — and cracked Nintendo cocaine jokes, which is when Grimes made her cameo as the famed princess.