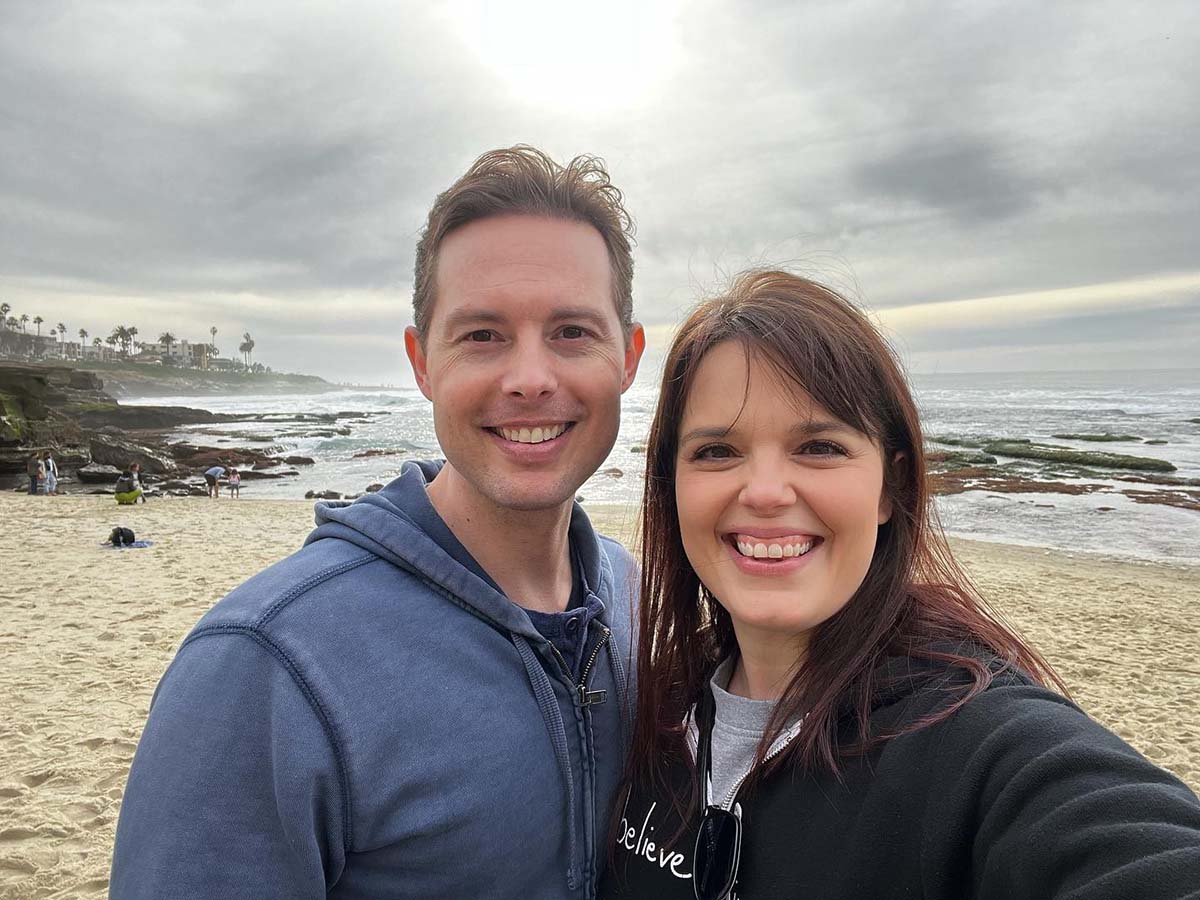 ‘Halloweentown’ Cast: Where Are They Now?

“Have I introduced you guys to my Fiancée? ☺️💍❤️ #isaidyes,” Brown, 37, captioned an Instagram snapshot of her and Kountz, 43, grinning. The Disney Channel alum rested her hand on her fiancé’s chest in the photo, an engagement ring on her finger.

The lovebirds met while filming the Halloweentown sequel, which premiered on October 12, 2011. However, Brown revealed that sparks didn’t exactly fly at the time. In a June 2021 TikTok, the Maryland native said she and her beau had “no romantic feelings for each other at all” while shooting the Disney Channel original movie. She went on to explain that they lost touch for over 10 years, then reconnected via social media.

In 2016, the duo began collaborating on comedy sketches for the Quints actress’ YouTube channel, including one video titled, “Realm Are They Now: Following Up W/ Kal From Halloweentown.” In the skit, the Ghost Whisperer actor reprises his role of Kal as he joins a treatment program for evil wizards. While working on sketches together, Brown told her TikTok followers the pair “unexpectedly fell in love.”

The two actors often make TikToks together. Most recently, they did the “tortilla challenge,” hitting each other in the face with tortillas. In an April 2021 video, the couple answered questions about their relationship, stating that Brown calls the shots in the partnership while her fiancé made the first move. 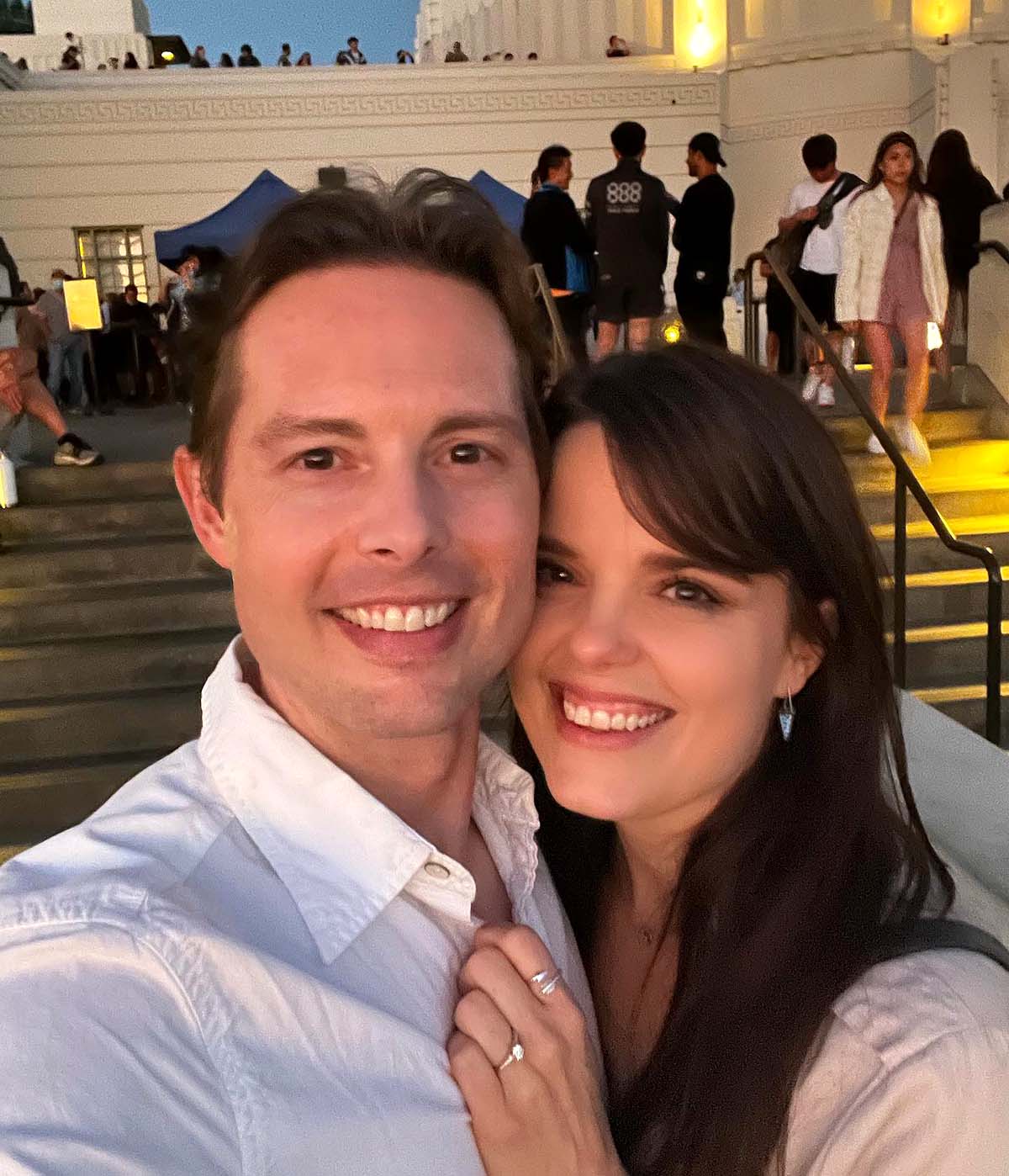 In addition to collaborating on content, the former costars are also dog parents. “Meet Luna … she loves treats and tug of war and has slowly come to terms with the sounds the coffee maker makes in the mornings 😏 … and we can’t get enough of her! ❤️,” Brown wrote via Instagram in May alongside a photo of her and Kountz smiling with a puppy.

Kountz also posts his fair share of the Bringing Down the House actress on his Instagram page. For Valentine’s Day, he posted an oceanside selfie with his sweetheart, writing, “you are the sunrise on the beach. The moon on the water. I love you ❤️.” The Youthful Daze alum is now a Los Angeles realtor, according to his Instagram bio. Brown, for her part, most recently appeared as Nurse Chloe in season 59 of General Hospital in 2021.

Disney Channel Original Movie Hunks: Where Are They Now?

“I haven’t done a soap since Guiding Light so I’m just thrilled to be doing something in daytime again. It feels like going back to something that holds a special place in my heart. It’s such a different experience as an adult, but it gives you that nostalgia and all the great memories of when I was a kid working on the soap,” the Be Cool actress told Soap Opera Digest in May 2021.