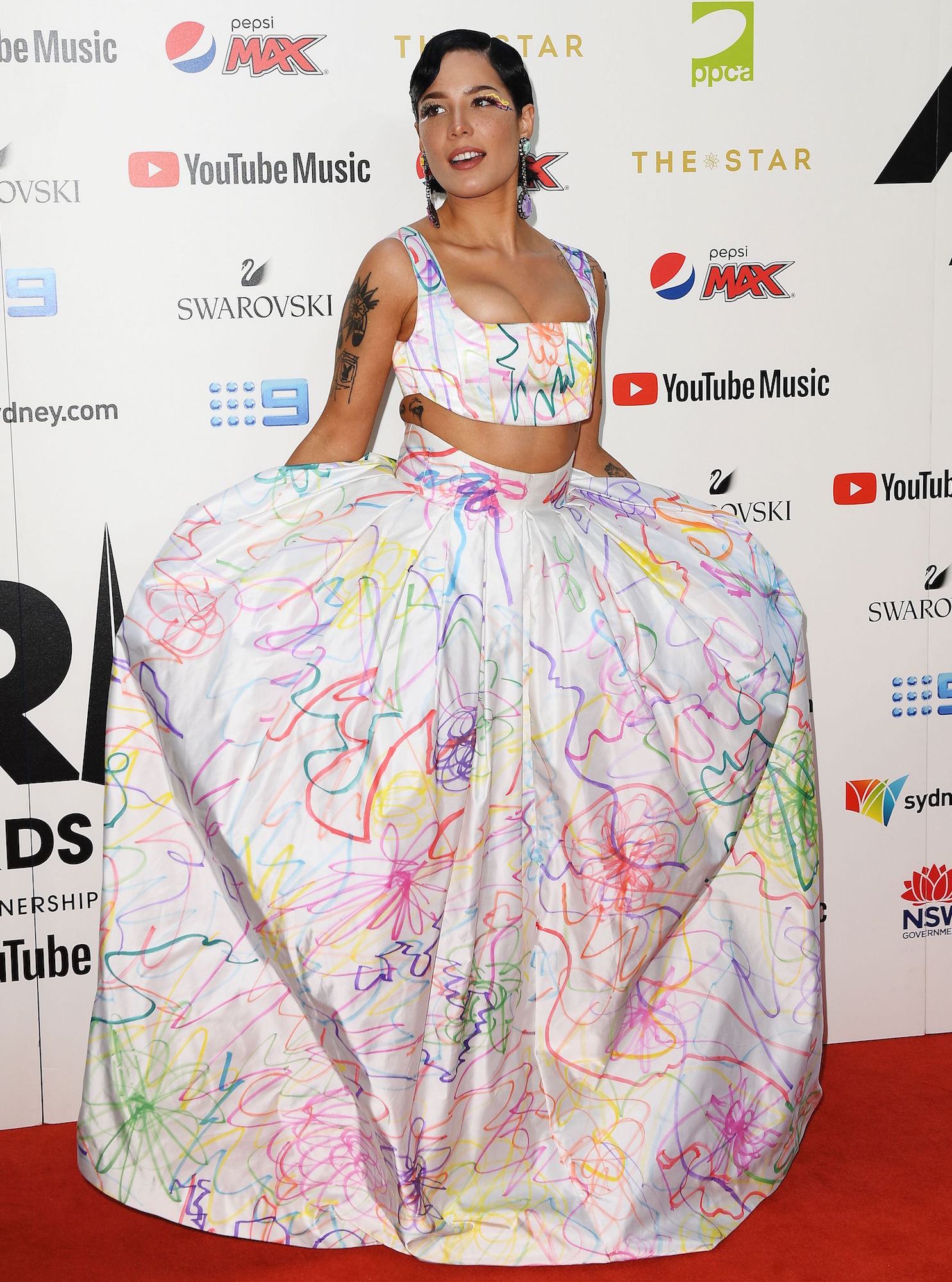 Not OK. Halsey is shedding light on how difficult it was for them to be pregnant as a celebrity. The singer, 26, welcomed their first child, Ender, with boyfriend Alev Aydin in July. Although they kept their pregnancy under wraps throughout the beginning stages, after their Instagram reveal, things became even more difficult.

Everything Pregnant Halsey Has Said About Having Kids Over the Years

“I’m 26, and I tried very hard for this pregnancy and it was like, I’m financially independent, I’m pretty far along in my career, it feels like the right time for me to do it. And I got treated like a teen mom a lot of the times,” Halsey said in a new interview on New Music Daily on Apple Music 1. “Where people were like, ‘Oh my God, you’re so young, and you have so much to do in your career, and you’re not married and you’re this.’” 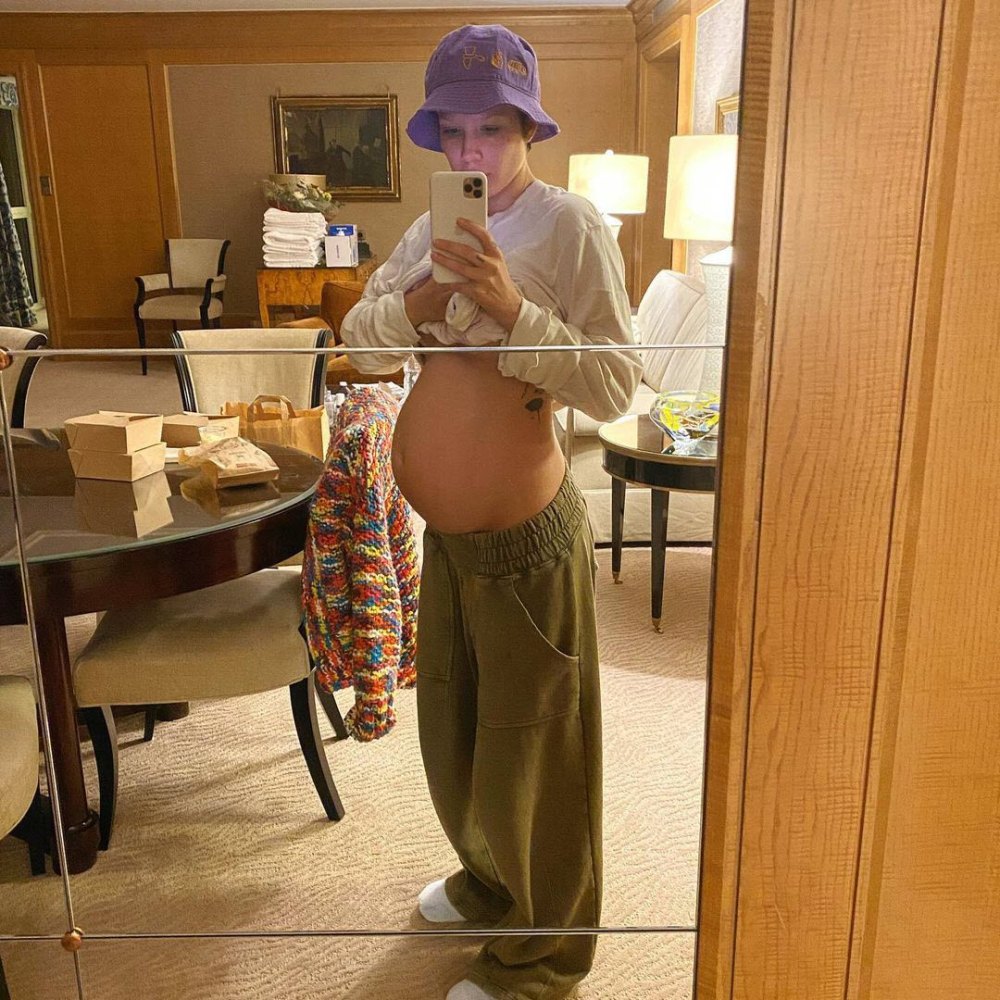 The Black Creators Fund founder, who released their new album, If I Can’t Have Love, I Want Power, on Thursday, August 27, added that no matter what they do, there’s criticism from fans.

“There’s also, ‘She worked too hard, she never had a family. She’s going to die alone. She was too obsessed with work, she never found someone. It’s a shame she’s not going to have any kids, her career’s not going to hold her at night,’” the New Jersey native added. “OK, so nothing. So f–k ’em and I just was like, ‘I’m going to do what I want to do.’ You know what I mean? I was like, this is important to me.”

The artist also explained why they decided to keep the pregnancy mostly under wraps.

“I had to make a choice, especially in my pregnancy, where the girl who’s been the open book for six years, this had to be mine. I was not going to put myself [out there],” the two-time Grammy winner said. “The consequences were too high. The consequences of letting social media stress me out or cause me grief. It’s no longer just me being affected by it. There’s a whole other person whose nervous system is being affected by the status of mine. So I had to kind of make that choice.”