THIS is the harrowing 999 call a frantic wife made as she feared her superfit husband lay dead in bed next to her.

Jennifer Dunne, 40, woke up to Geraint making funny noises, which she assumed was him snoring. 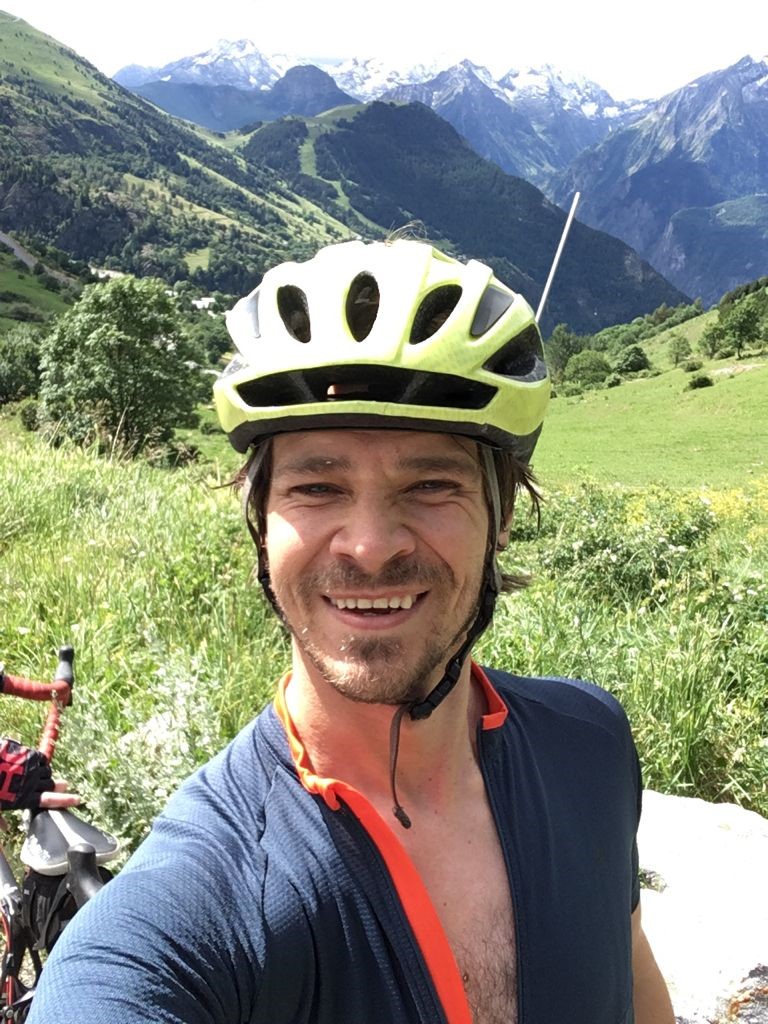 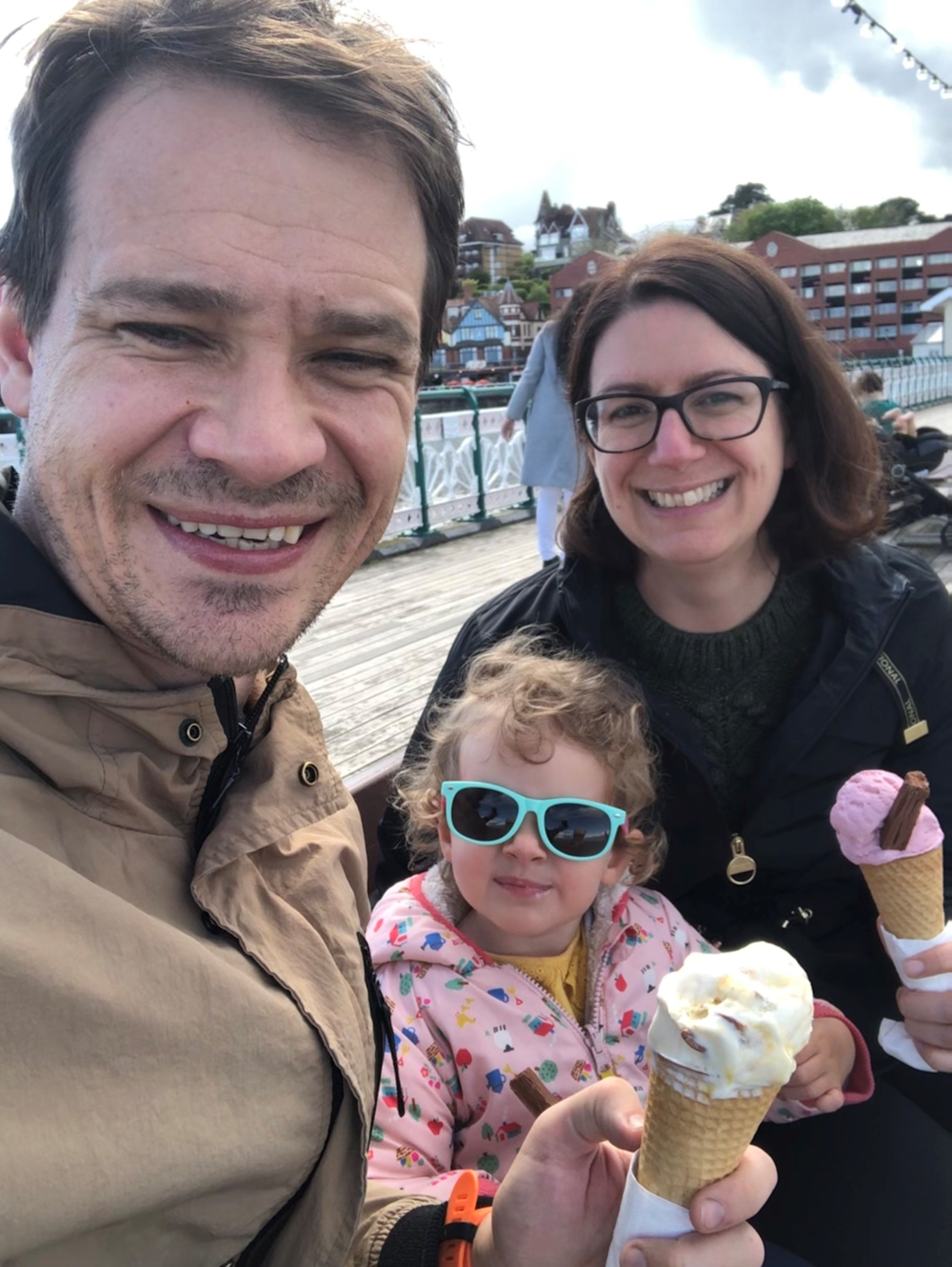 But when she couldn't get any response from him she panicked the 39-year-old had died.

She called the Welsh Ambulance Service and explained she came back from the loo and feared he was dead as he was "doing nothing".

The heart-stopping call has been released by the service, as part of a campaign to educate people about early CPR.

In it, a terrified Jennifer can be heard saying: "My husband, I don't think he's alive.

"I think he's died next to me. Basically I just woke up and he's making a bit of a funny noise.

"And I went to the toilet, I've come back but there's just absolutely no response from him at all.

"I don't think he's breathing, he's not doing anything."

The cycling enthusiast had suffered a sudden cardiac arrest while asleep.

A call handler quickly told her to pull him off the bed and start doing CPR – which she did for eight minutes until the ambulance arrived.

The couple's daughter, Gwen, slept in the next room as paramedics used a defibrillator 15 times to restart Geraint's heart.

He was brought back from the brink of death, rushed to hospital and spent a month recovering.

Geraint said: “There are no words to say how grateful I am – not just to Jen for the CPR, but to the call handler, the ambulance crew, everyone.

“Thanks to them, I have a second chance at life.”

It's when the heart stops beating suddenly and you can die if you don't receive medical assistance within minutes. According to the BHF, 100,000 people are killed by it every year in the UK.

Most of the time, sudden cardiac arrest happens without any warning at all – it comes on so quickly.

Heart attack, on the other hand, is where blood flow to the heart is partially blocked.

If someone is in cardiac arrest:

Heart attacks, however, do come with a number of common signs, including:

The Cardiff couple had been watching Love Island before going to bed, but in the early hours of the morning Jennifer was woken up.

She said: “I woke up to the sound of Geraint snoring, which he does now and again, so I didn’t think much of it.

“I tried to rouse him but couldn’t so just assumed he was in a deep sleep.

“It was only when I nipped to the loo and came back into the room did I realise that something was seriously wrong. That’s when I called 999.”

Call handler Stephen Meaker who picked up Jennifer’s call, saying: “As soon as Jennifer said she thought her husband had died, I knew instantly that I’d be talking her through CPR.

“She was absolutely brilliant and so calm." 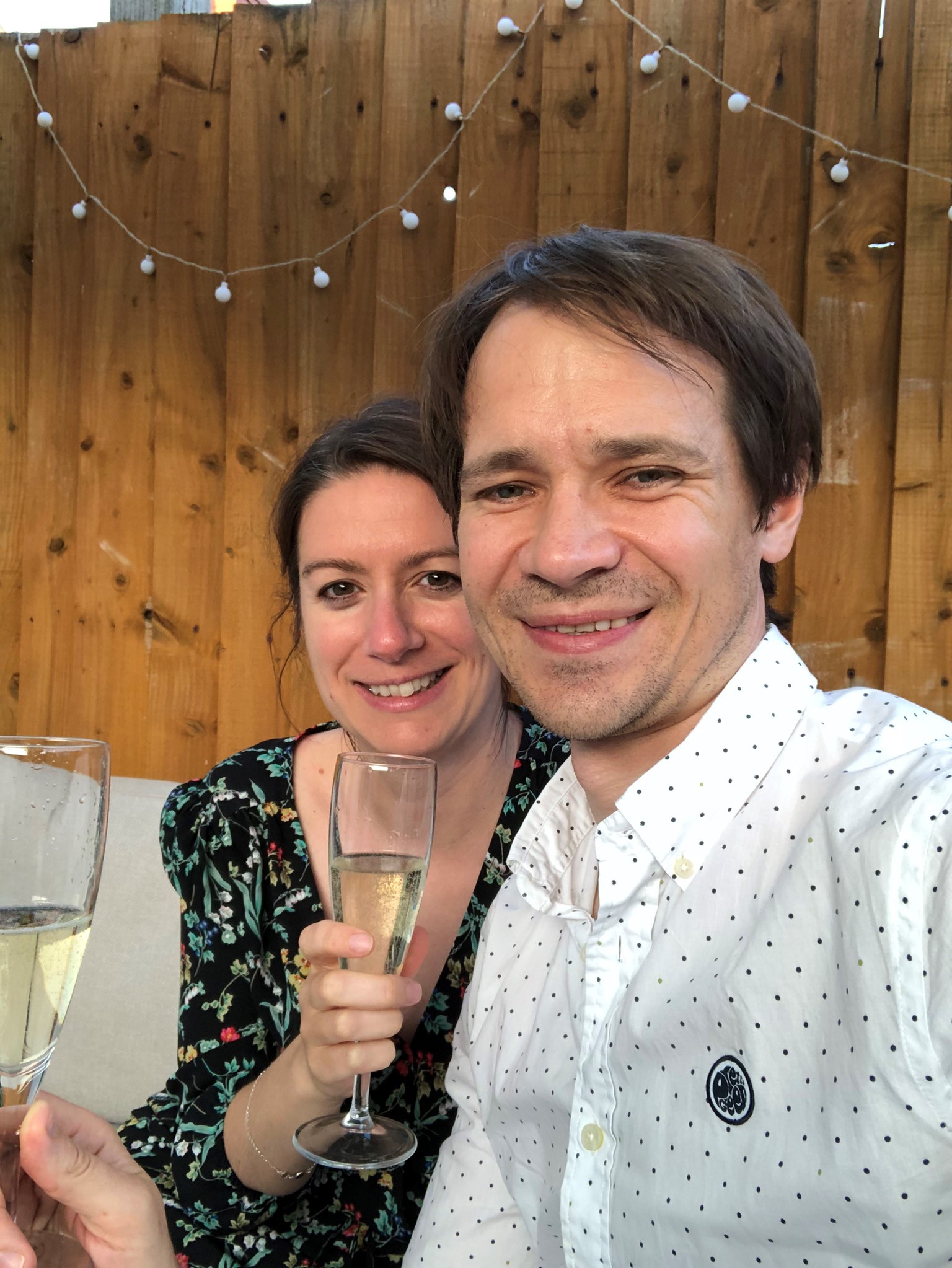 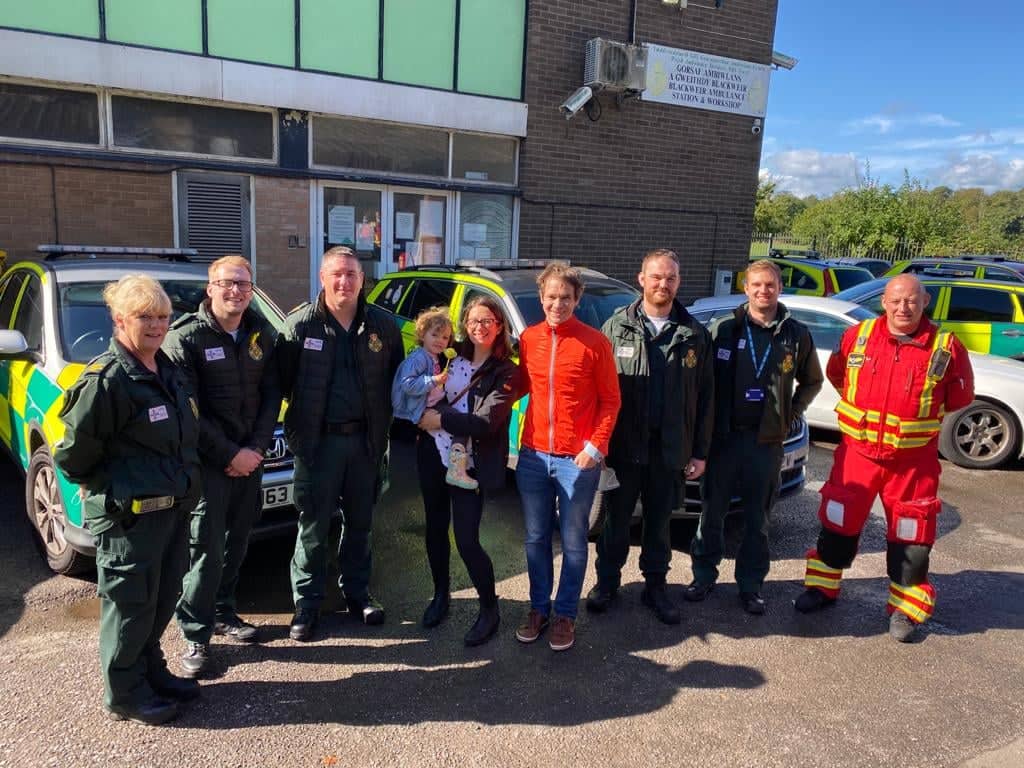 Paramedic Corey Mead and Emergency Medical Technician Jo Sherrin, based in Blackweir, were first to arrive at the property.

Corey said: “It’s very rare that a 39-year-old has a cardiac arrest, so when we got allocated the call, we knew it was serious.

“We worked on him for about an hour and 40 minutes all told.

“I think lady luck played a huge part – if Geraint’s wife had not woken up in the first place, it’d be a completely different story.”

Doctors suspect it was myocarditis which led to Geraint’s cardiac arrest in mid-August, which is an inflammation of the heart muscle caused by a virus.

He has since been fitted with an implantable cardioverter defibrillator (ICD), which sends electrical pulses to regulate abnormal heart rhythms.