MONTHLY $2,000 stimulus checks have been backed by 75 lawmakers and millions in a petition. 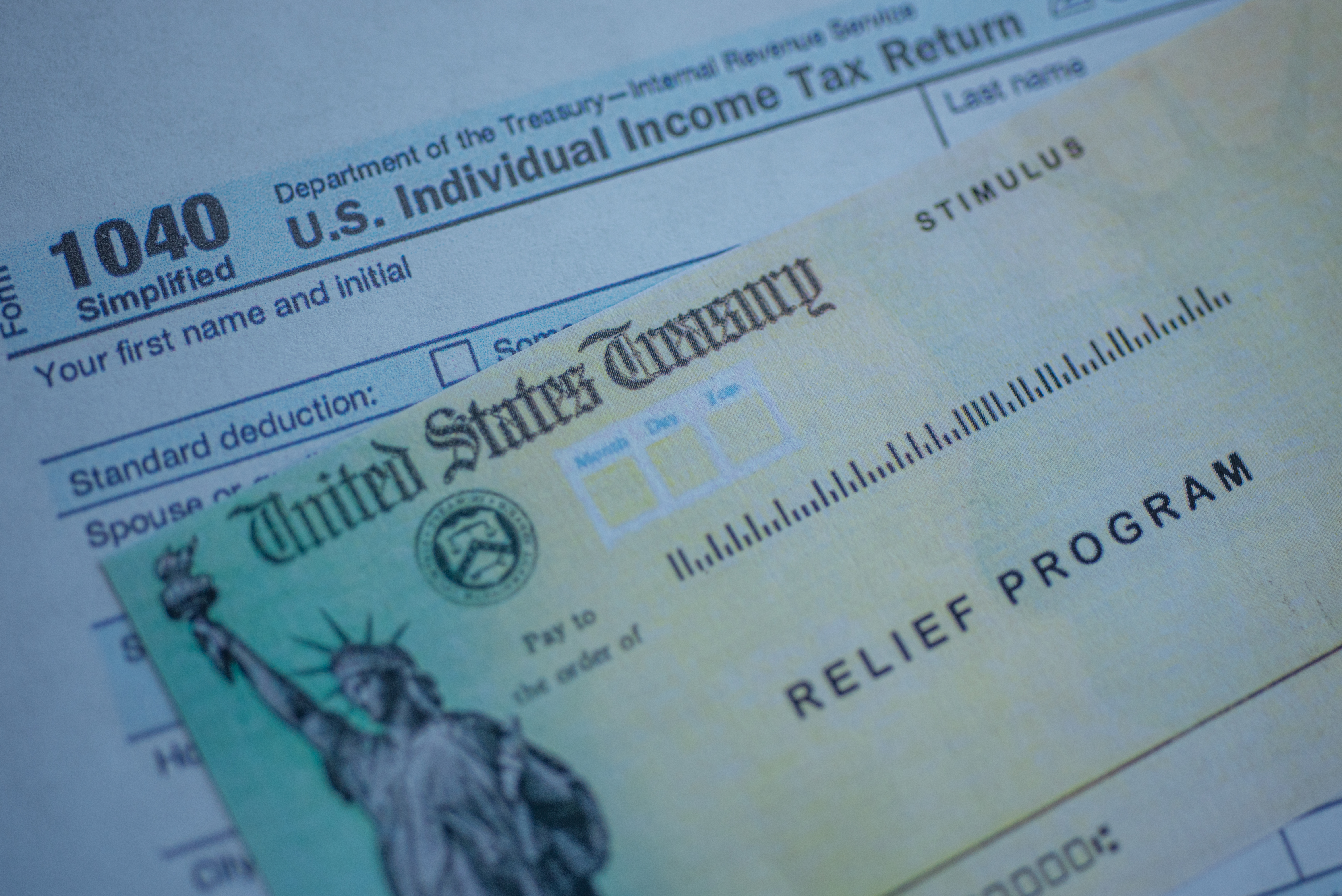 On the petition description, Bonin wrote: "I'm calling on Congress to support families with a $2,000 payment for adults and a $1,000 payment for kids immediately, and continuing regular checks for the duration of the crisis."

She continued: "Congress needs to make sure that we won't be financially ruined for doing our part to keep the country healthy."

The petition has recently surpassed two million signatures and is continuing to grow quickly.

If it reaches three million signatures, it will become one of the most signed petitions on the platform.

However, even lawmakers are backing the bid for monthly checks – with at least 75 members of Congress wanting to provide the cash. 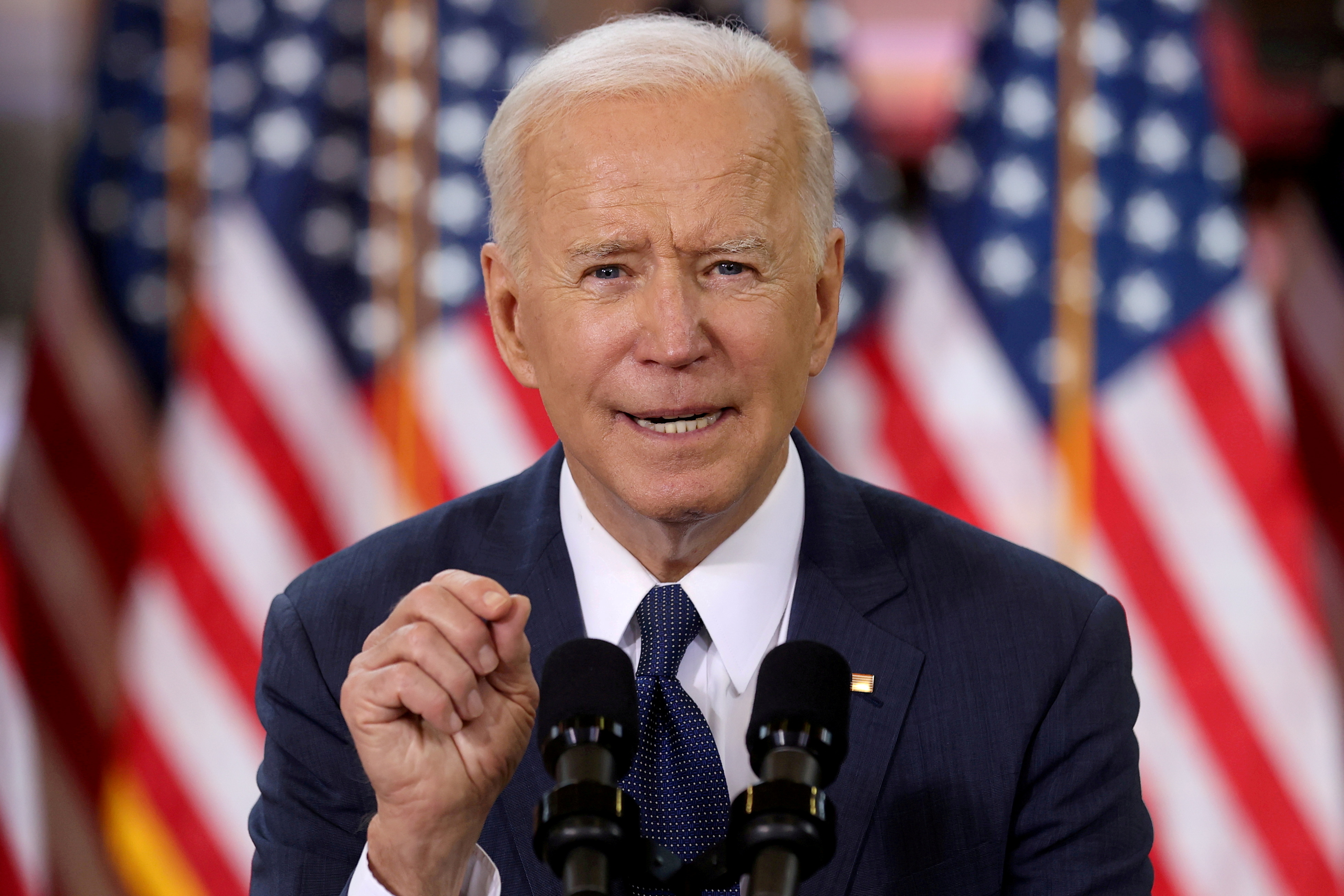 The politicians believe that the one-time $1,400 stimulus check, provided by President Biden, is not enough for those struggling during the pandemic.

Back in January, Representative Ilhan Omar and 55 other Democrats sent a letter to Biden urging for him to support ongoing stimulus checks.

However, the president does not appear to back recurring payments, and there are not enough members of Congress that would vote to pass such a bill.

But, Congress could still vote to add additional stimulus checks into any upcoming legislation, such as the infrastructure package.

Petition maker Bonin argues that "another single check won't solve our problems" as "people are just too far behind."

According to CNET, 164million payments have been made to Americans since March.

This occurred after the $1,200 and then $600 stimulus checks issued by the Trump administration.

Still, Bonin maintains that "supplying Americans with monthly support until they can get back on their feet can save our communities from financial ruin" and almost three million Americans agree.