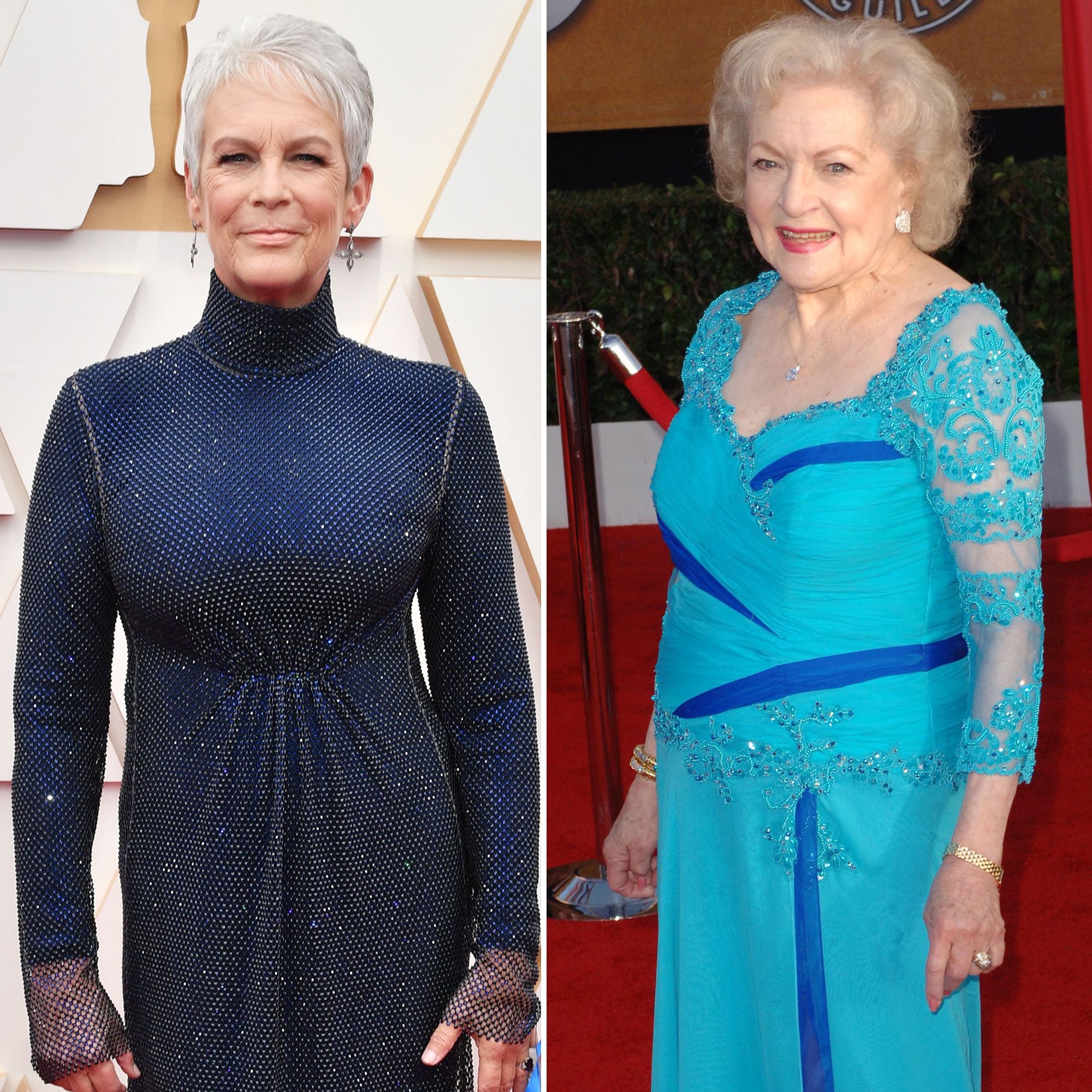 Honoring an icon. There’s no denying that all the stars looked gorgeous and glam at the Oscars on Sunday, March 27, but Jamie Lee Curtis made sure her outfit wasn’t just stunning — but also had a special significance.

See What the Stars Wore to the Oscars Red Carpet

The 63-year-old actress stepped on the scene in a shimmering Stella McCartney gown that gave a special nod to the late Betty White. “Betty White was an animal rights activist and when I knew I was going to make a statement about her, I went to Stella McCartney, who is an animals right activist,” the Freaky Friday star told Access Hollywood on the red carpet.

Curtis, who paired her look with Cathy Waterman jewels, continued: “I went to [her] and said, ‘Hey, is it possible you might have something for me to wear to the Oscars?’ And they made me this dress. I feel like it’s telling Betty’s story.” 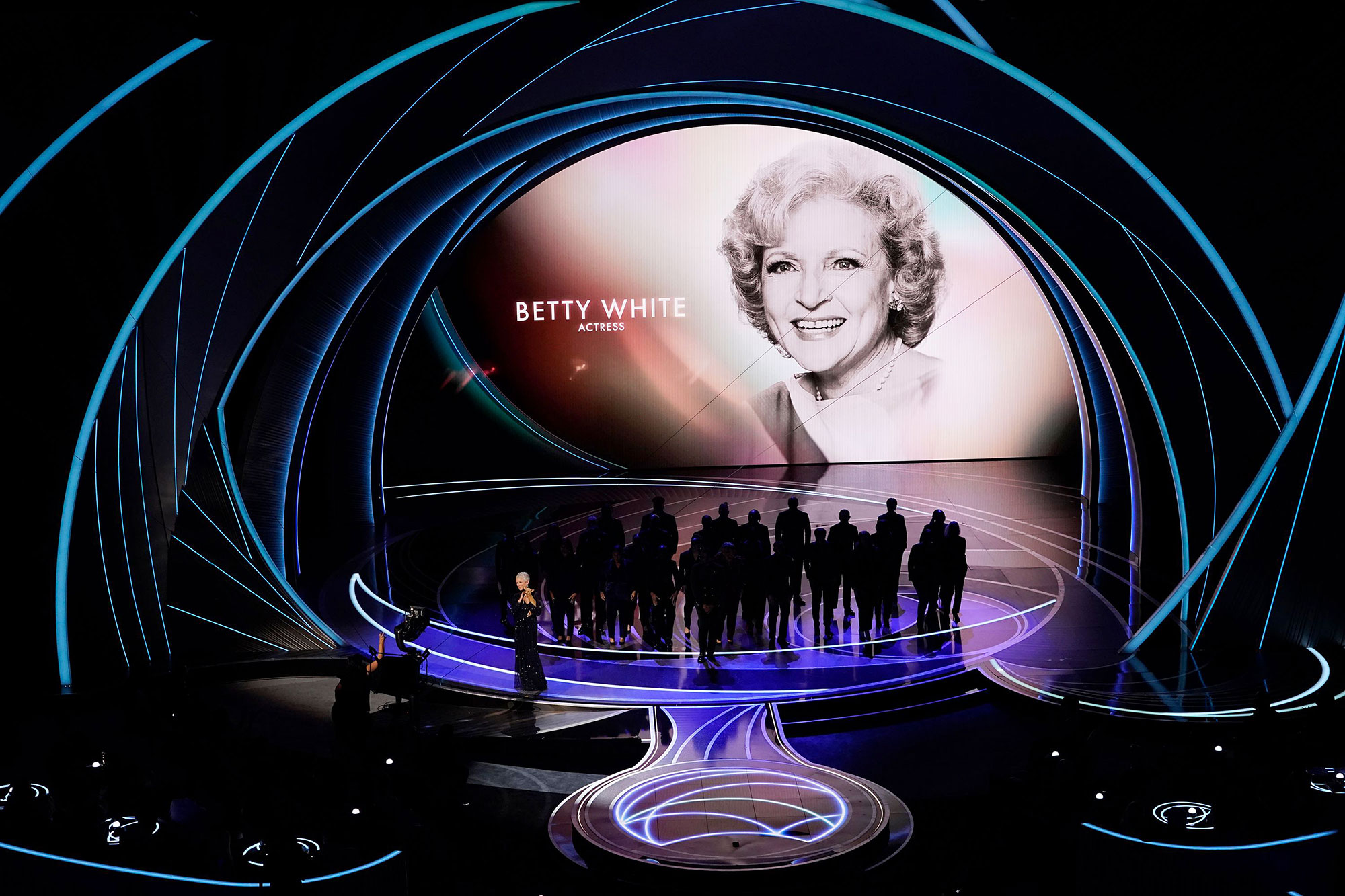 In addition to the brand’s work with animal rights, they also champion sustainability in a luxury space. Not only did the material used on the dress come into play, Curtis also opted for eco-conscious jewels. She stunned in Cathy Waterman recycled platinum and ethically sourced diamond marquise star earrings.

See What the Stars Wore to the Vanity Fair Oscars Party

The actress drove home the tribute when she took the stage for the In Memoriam segment with a cute puppy in her hand. “Day in and day out for almost a century, she was a woman who cared so much for not just her two-legged friends, but for animals just like this,” Curtis said. “The greatest gift you could give Betty White is to open your heart and your home and opt a rescue dog just like Mac-N-Cheese from Paw Works.”

White, for her part, was a major force in animal advocacy. In a 2009 interview with TV Guide, she said, “I’m the luckiest person in the world. My life is divided in absolute half: half animals, half show business. They’re the two things I love the most and I have to stay in show business to pay for my animal work!”

She went on to receive the National Humanitarian Medal for the American Human organization. Following her death in December 2021, the organizations President and CEO Dr. Robin Ganzert released the following statement.

The Hottest Hunks at the 2022 Oscars

“We bestowed our highest honor, the National Humanitarian Medal, on Betty because she reflected our core values of compassion, caring and hope. Betty dedicated herself to protecting and improving the quality of life for animals worldwide.”