Khloe Kardashian’s look, then and now: See her evolution up to 2021

Khloé Kardashian, Tristan have made embryos after failed IVF attempts

Khloé Kardashian narrowly avoided baring it all on live TV.

The reality star, 36, revealed that she ripped her shirt moments before her most recent appearance on “The Ellen Degeneres Show,” causing her to get “frantic” and scramble for a solution.

“I was wearing a shirt and backstage, the holes on the back [of it] ripped open,” Kardashian told People on Friday. “And I was like, ‘I don’t have anything to wear and it’s live TV!’”

The Good American founder got resourceful, reaching for a baggy blazer to hide the last-minute style slip-up.

“I looked really menswear chic,” she recalled. “But the whole time, I’m kind of scrunched over because I don’t really have a top underneath. I’m like, ‘Oh my gosh, what’s happening?’” 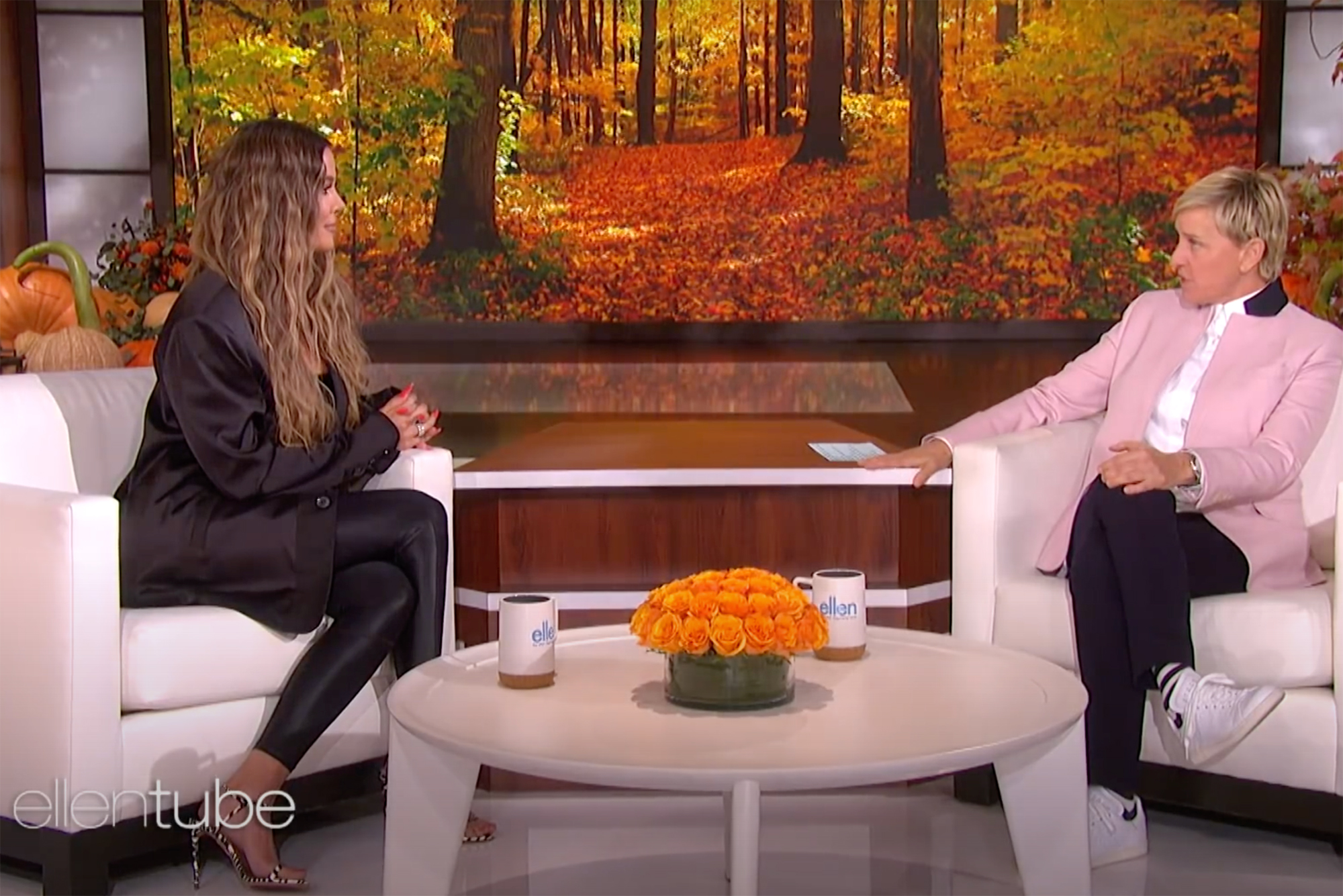 Although the oversized style ended up coming to the rescue, Kardashian opened up about becoming your own “worst critic” when things don’t go as planned.

“We just beat ourselves up and it sucks that we’re like that,” she admitted, adding that “it’s normally in your own head … what somebody else can see or what they’re paying attention to.”

It’s not the first time a member of the famous family has faced a wardrobe malfunction in the spotlight, as Kim Kardashian fixed a nip slip in 2018 with help from Cher.

Kourtney Kardashian also revealed more than she meant to in 2019, hiding a moment of accidental exposure with a carefully placed heart emoji on Instagram.

While “Keeping Up With the Kardashians” is coming to an end after 20 seasons, Khloé is still spending time in front of the camera, and made headlines earlier in the month when she went topless for her latest Good American campaign.