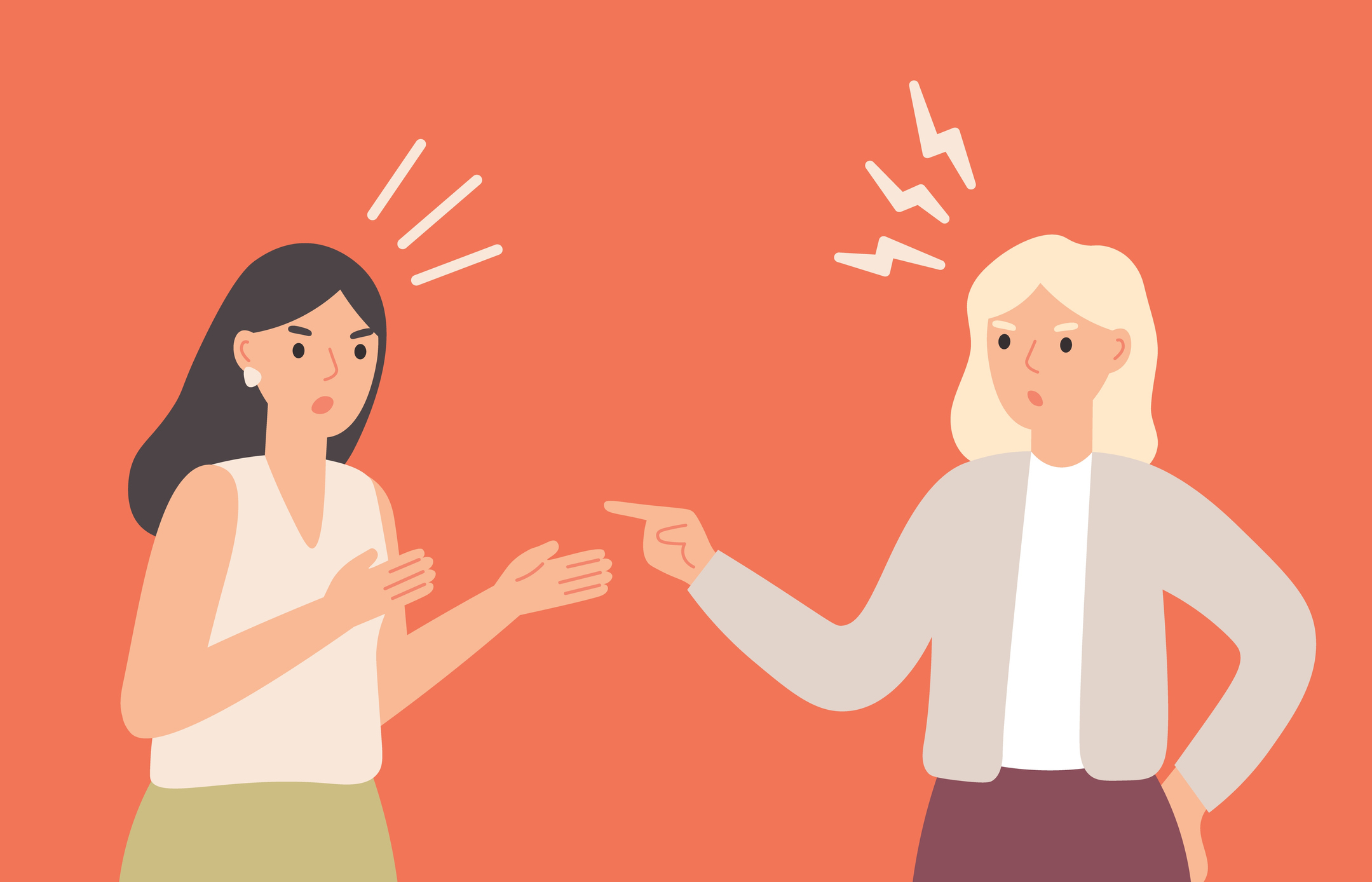 Co-parenting is a challenge at the best of times. When a couple splits up, children are the collateral damage; the ones who have had no choice in the matter.

In situations where there is animosity between estranged parents, it’s the young ones who often suffer and this can spiral into bitterness, psychological damage and bad behaviour.

A recent clash between Katie Price and the wife of her ex Peter Andre has added another layer to this kind of difficult situation. Some families will have been able to relate as Katie lashed out and branded Dr Emily ‘two-faced’.

In the now deleted Instagram post, the former model went on to declare that Emily will never be the mum to her kids, a barb that many step-parents will find very familiar, either from an ex of their partner or the children themselves.

Taking on responsibility for the children of another parent is no easy feat and a step-parent can often struggle to establish a bond right away. It takes patience and understanding of why the children might resist the new relationship.

While it might be unnerving for the other parent to have a new adult in the lives of their children, if possible it is always best to work together productively.

The rift between Katie, Emily and Peter, who share the care of their children, is not a revelation to couple Sara and Jason*, two people I spoke to about their own home situation.

Sara and Jason have been together for five years and are engaged to be married, with Jason having two sons from his previous marriage.

Now 11 and 15 years of age, Sara explained to Metro.co.uk that the boys are at an age where they are aware and can understand what is going on when there are arguments.

And sadly, there are plenty.

‘I have never once tried to be a replacement mum to Jason’s sons. Their mum will always be their mum,’ Sara tells metro.co.uk.

‘I have a lovely bond with them, but they are put into a really unfair and difficult position as Jason’s ex-wife remains very sour about the family set-up we have.’

Jason and his first wife split up after she was unfaithful. They share half-and-half custody with his sons, who have established a strong relationship with Sara.

But Jason has described how his former wife’s dislike of Sara has led to her trying to turn the children against her.

‘I would never want the boys to feel any ill feeling to their mum; which is why I avoid telling them things they don’t need to know – including the two arrests during our marriage,’ he says.

‘Unfortunately we aren’t afforded the same courtesy from the other side and it’s Sara who is caught in the middle. The boys have to contend with their mum saying all sorts about Sara, from her appearance through to her mental health.’

Sara suffers from anxiety which Jason says his ex has weaponised against her, telling her sons that Sara doesn’t care about them and that she talks about them behind their back.

‘She says awful things like telling our boys that Sara has called one of them “thick” and made comments speculating about their sexuality,’ he says.

‘Not only does this make our children feel paranoid but it also impacts their self confidence, putting ideas like them being stupid into their heads.’

Another issues between the parents is differing stances on politics, life choices and, most recently, vaccinations.

Jason recalls situations in which the kids’ mum made comments about homosexuality, using offensive words and implying she would be upset if one of her boys were gay.

He says: ‘She also once tried to put really offensive and frankly quite baffling stuff into their heads when our youngest asked why Black children have different skin colour.

‘She commented a really horrid “joke” about their skin being muddy, which he then repeated at school. I just can’t fathom why any human would do that, particularly a mother to her own child.’

The couple explained that there have also been comments made about them both for taking the Covid vaccines and boosters, with the boys being told Sara is trying to brainwash them.

‘It’s a horrible position to be in,’ Sara tells us. ‘Every time they come to us, it feels like there is something new to contend with and I am worried long-term that it will really affect my relationship with boys I love so much.’

Experts in family and parenting agree that these kinds of situations are really toxic and damaging to all involved – from the children to the step-parent caught in the middle of acrimonious relationships between split parents.

Professor of psychology, James H Bray PhD explains to Metro.co.uk: ‘Co-parenting after divorce can be challenging under most circumstances and it is more difficult when one of the parents does not choose to cooperate and work together for the benefit of the children.

‘This makes it especially difficult for a new partner or spouse to be part of the family.

‘There are lots of reasons this can occur, from anger, hurt and resentment from the divorce, to post-divorce circumstances. If one of the parents has mental health issues, this can be even more challenging as that person may be more reactive to situations given their mental state.’

Many families in this position will understandably wonder which measures they can try to take to deal with this, and Professor Bray advises limited contact between warring parents to avoid clashes like we have been seen between Katie Price and Emily MacDonagh.

‘If people can’t get along then it is best to minimize contact and stick to a schedule so that the parents don’t have to interact with each other,’ he says.

‘In addition, it is important to remember that criticising a parent to the children is destructive to their adjustments because they hear the criticism of the parent as a criticism of themselves, since they are half that parent.’

Of course, the ideal outcome would be for parents to work on putting aside any differences for the sake of the children, the most important parties.

While it is not unusual to feel threatened by a new partner in the mix, a family I spoke to who have had a much easier time, explained they made sure to all meet up together in a neutral environment without the children present.

There, all parties were able to share their doubts and concerns and most of it was put to rest.

‘It’s not without its problems, but communication has been key for us,’ the step-parent of this couple said.

‘Whenever there is a problem, we deal with it without the children knowing about it. We are all in agreement of two things – they are the parents, and all three of us only want the best for the children.’

Other measures that can be considered include interventions such as counselling. Speaking to older children to reassure them that both parents love them despite animosity is also important, and making sure to spend as much quality time with the young ones – having lots of fun to dilute out any negativity, is recommended.

There are no easy answers. Where there are parties who either can’t get on or worse, are deliberately setting out to cause trouble, solutions are limited.

In this situation, shielding the children as best as possible from adult in-fighting is vital.

For the parent in the new relationship, taking time to reassure the step-parent of their value in the family will help enormously. You are a team; don’t neglect the feelings of those caught in the crossfire of a nasty split.

Professor James H Bray PhD is the author of Stepfamilies: Love, marriage and parenting in the first decade.

*Different names have been used to protect identities of the family.