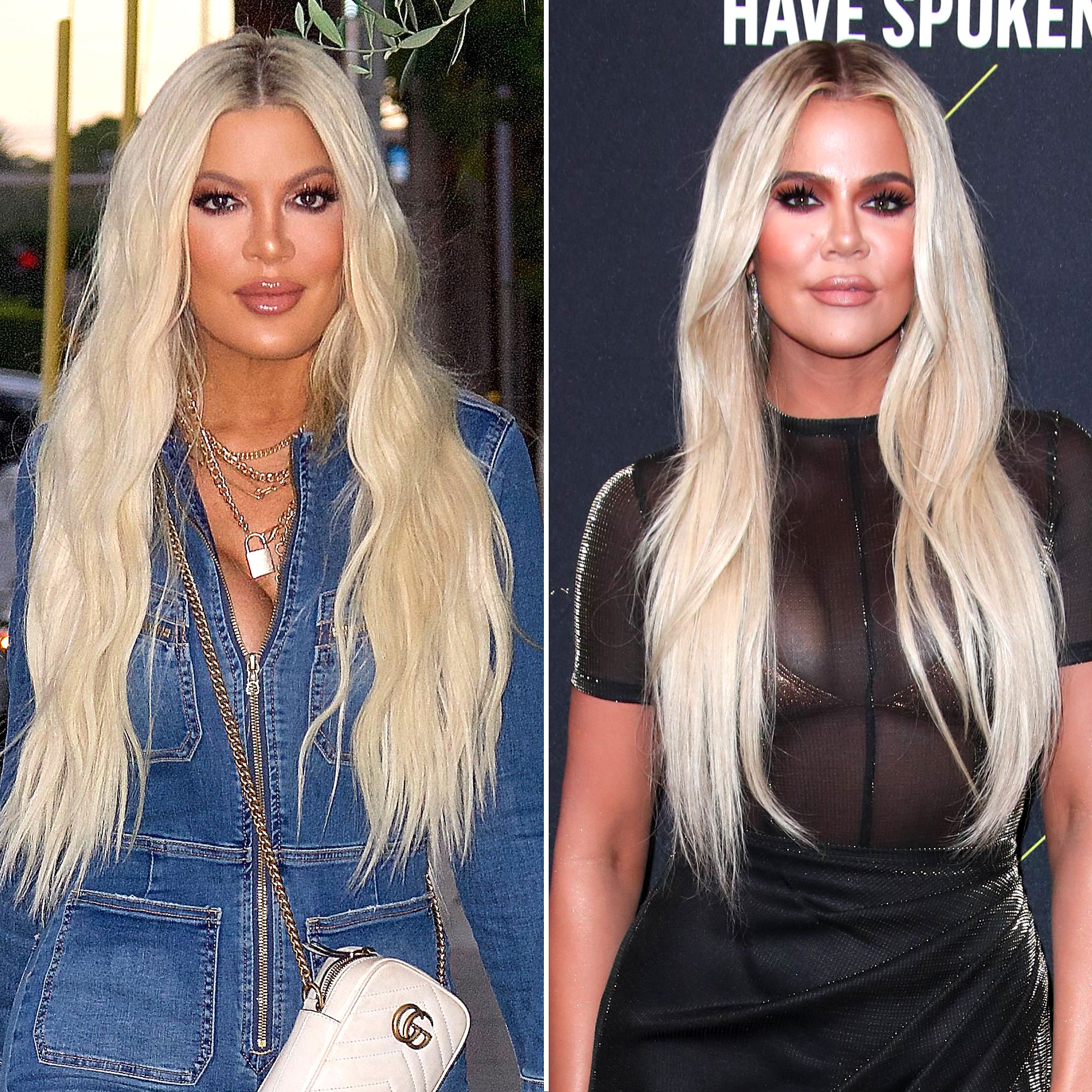 Unintentional twinning. Tori Spelling revealed that she didn’t plan to look like Khloé Kardashian last week, but she isn’t mad about the now-viral comparison.

The former Beverly Hills, 90210 star, 48, was spotted at the Malibu Chili Cook-Off on Monday, September 6, when she addressed the buzz comparing her to Kardashian, 37. “I’m honored,” Spelling told TMZ. “Of course, she’s gorgeous!”

When asked if she planned the doppelgänger look, the “9021OMG” podcast host confirmed that she didn’t intend to look like the Good American cofounder when she stepped out on Thursday, September 3. “No, but I’m honored to get that compliment,” Spelling explained, adding that she hadn’t heard from Kardashian about the big response from fans.

The lookalike moment happened when the Masked Singer alum was spotted in Los Angeles to celebrate the wrap of MTV’s Messyness with friends, including Nicole “Snooki” Polizzi and hairstylist Laura Rugetti.

Spelling stepped out wearing a curve-hugging denim jumpsuit that looked very similar to one Kardashian has worn in the past. Her blonde beach waves were complimented by a sleek middle part and she accessorized with black boots, layered gold necklaces and white handbag. 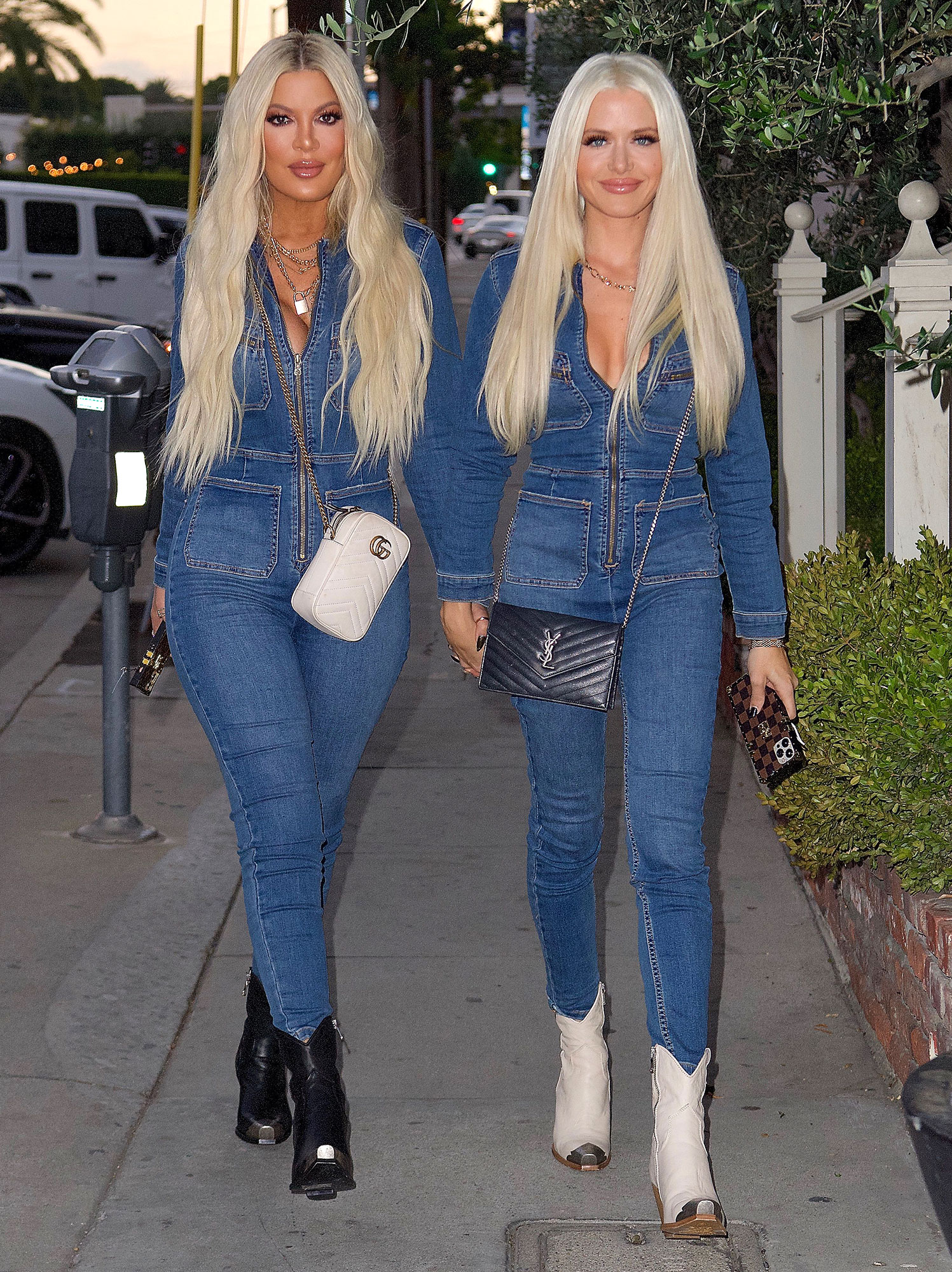 Not only has the Keeping Up With the Kardashians alum worn similar outfits, but she has been seen with very similar hair and makeup looks. Spelling had her full glam done, complete with overlined lips and full lashes, making her resemble the reality star even more.

“Who Wore It Better Khloe Kardashian or Is It Tori Spelling… Khloe Spelling,” one user tweeted last week.

Earlier this year, Spelling exclusively told Us Weekly that she turns to daughter, Stella, 13, for fashion advice.

Spelling also shares Liam, 14, Hattie, 9, Finn, 9, and Beau, 4, with husband Dean McDermott. They attended the Malibu Chili Cook-Off as a family on Labor Day when the Stori Telling author was asked about the headline-making photos. The family quickly headed to their car with loads of stuffed animals that were won at the carnival.