A WOMAN who lost her job hunts out the best deals at different supermarkets just to save 5p – but sometimes even that isn't enough to keep her budget on track.

Safina Kassu, 44, knows all of the best deals at each store when it comes to doing her grocery shopping – in these tough times, she has to. 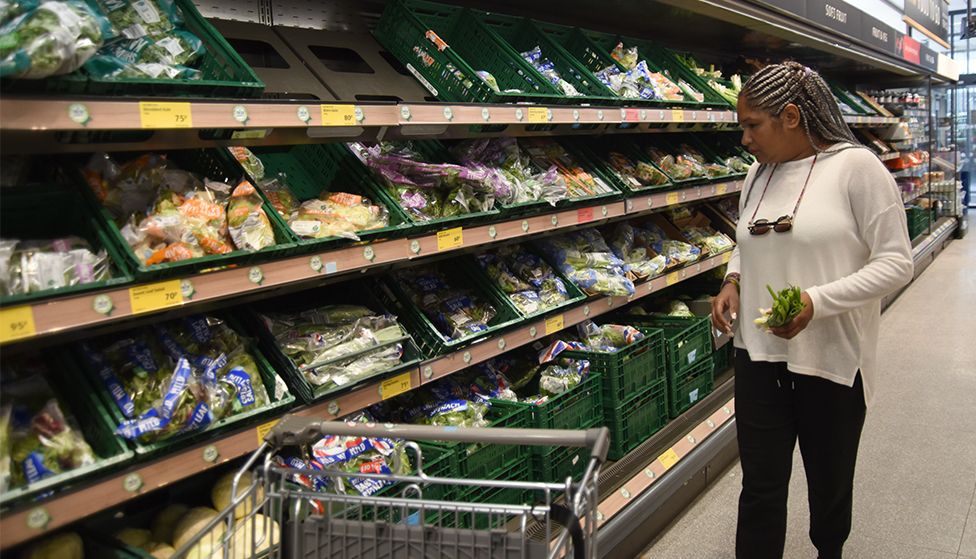 She commits to travelling between grocers to survey prices – and will often know how much her most frequently bought items cost at many of her regular shops.

She told BBC: "I go to the extreme in everything.

Safina once ran her own events business getting African music artists gigs in the UK. 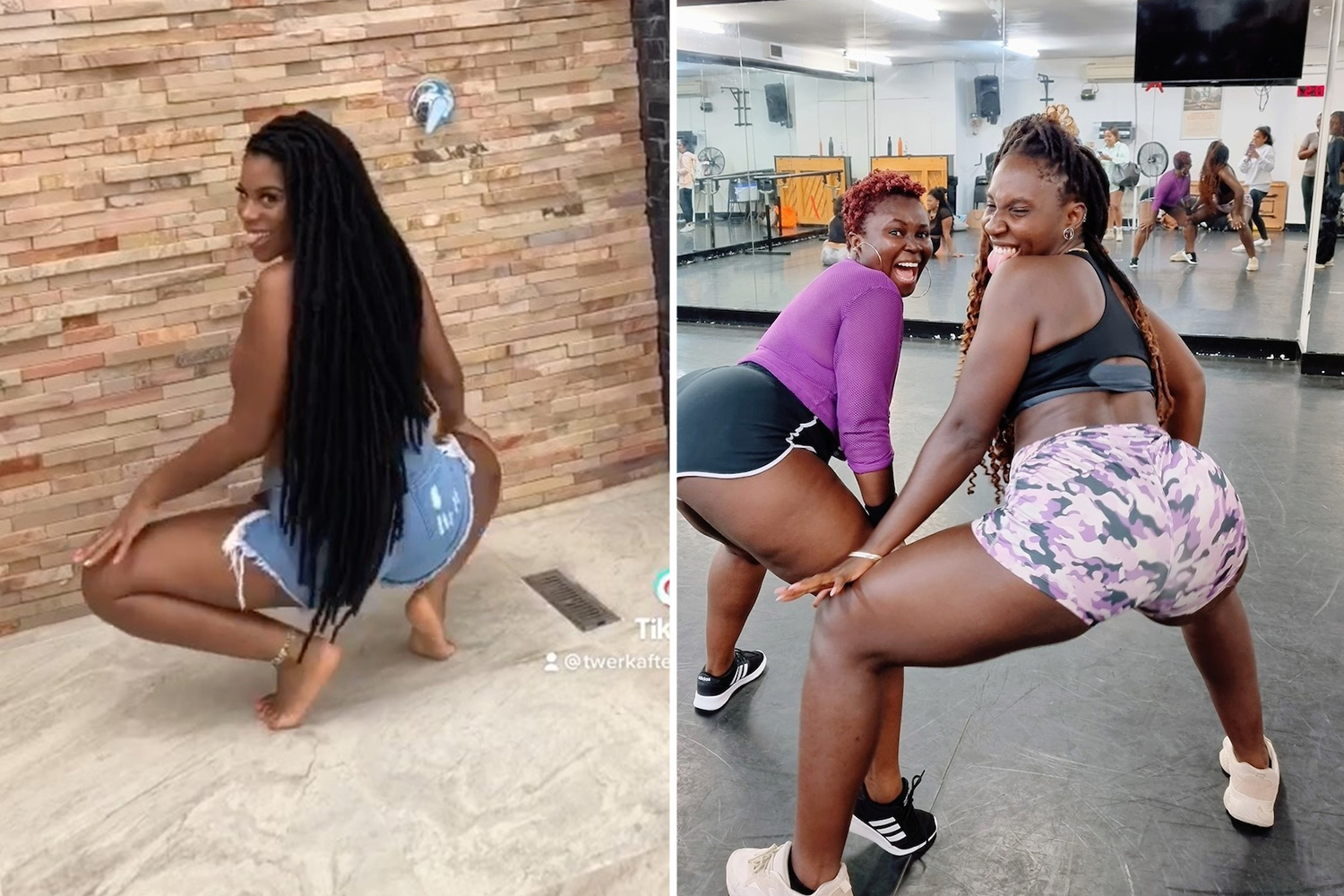 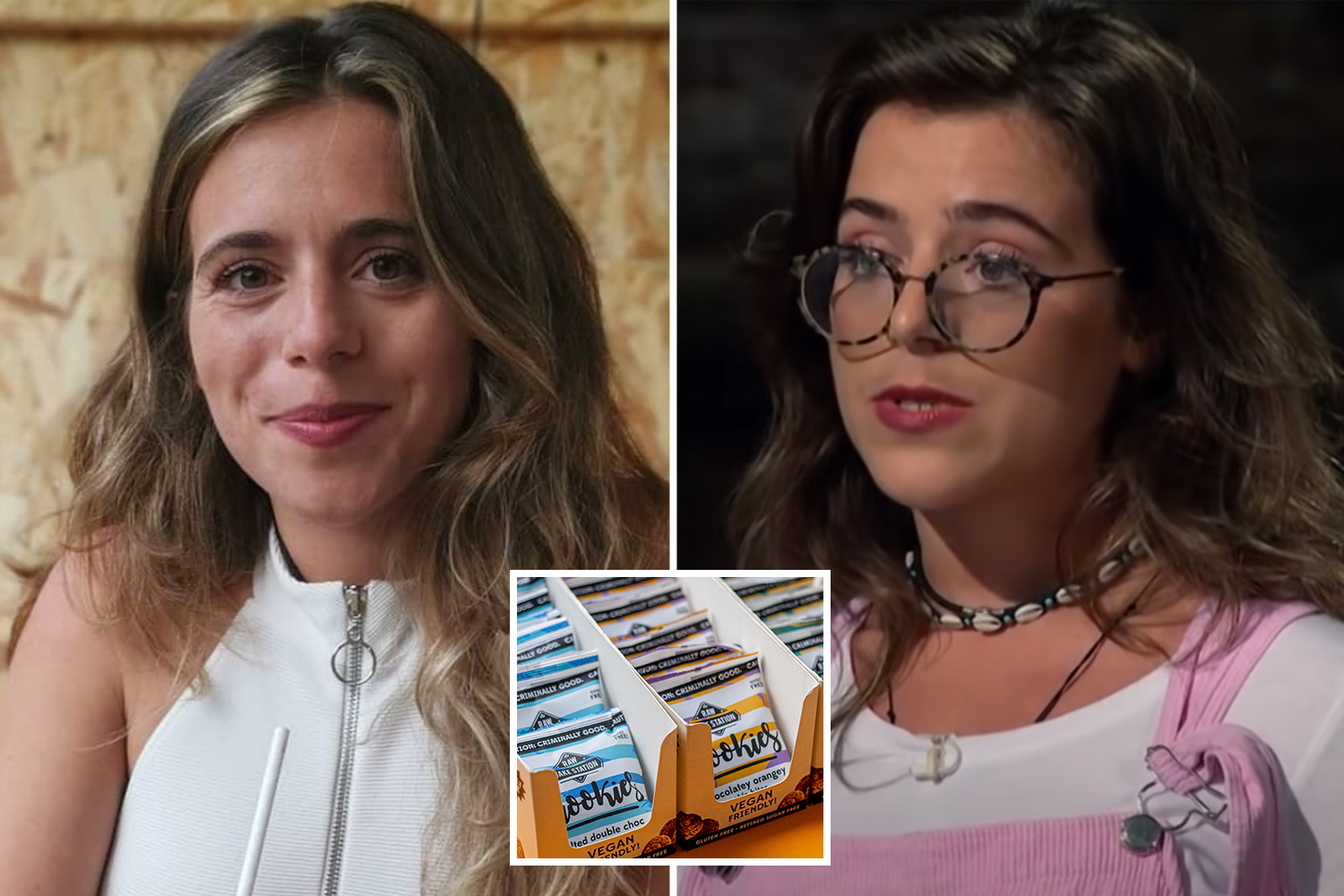 But since the pandemic, Safina has had to make a number of lifestyle changes that aren't as glam as her life before Coronavirus.

Her days of throwing items into the trolley without too much thought have been replaced by hours spent hunting out the most cost-effective purchase.

She said: "Times got harder and harder, prices kept rising, and then the next thing, Covid came and the entertainment industry died.

"There was no way I could create events because there were no clubs and pubs.

England star booted out by partner after splashing £55k on escort 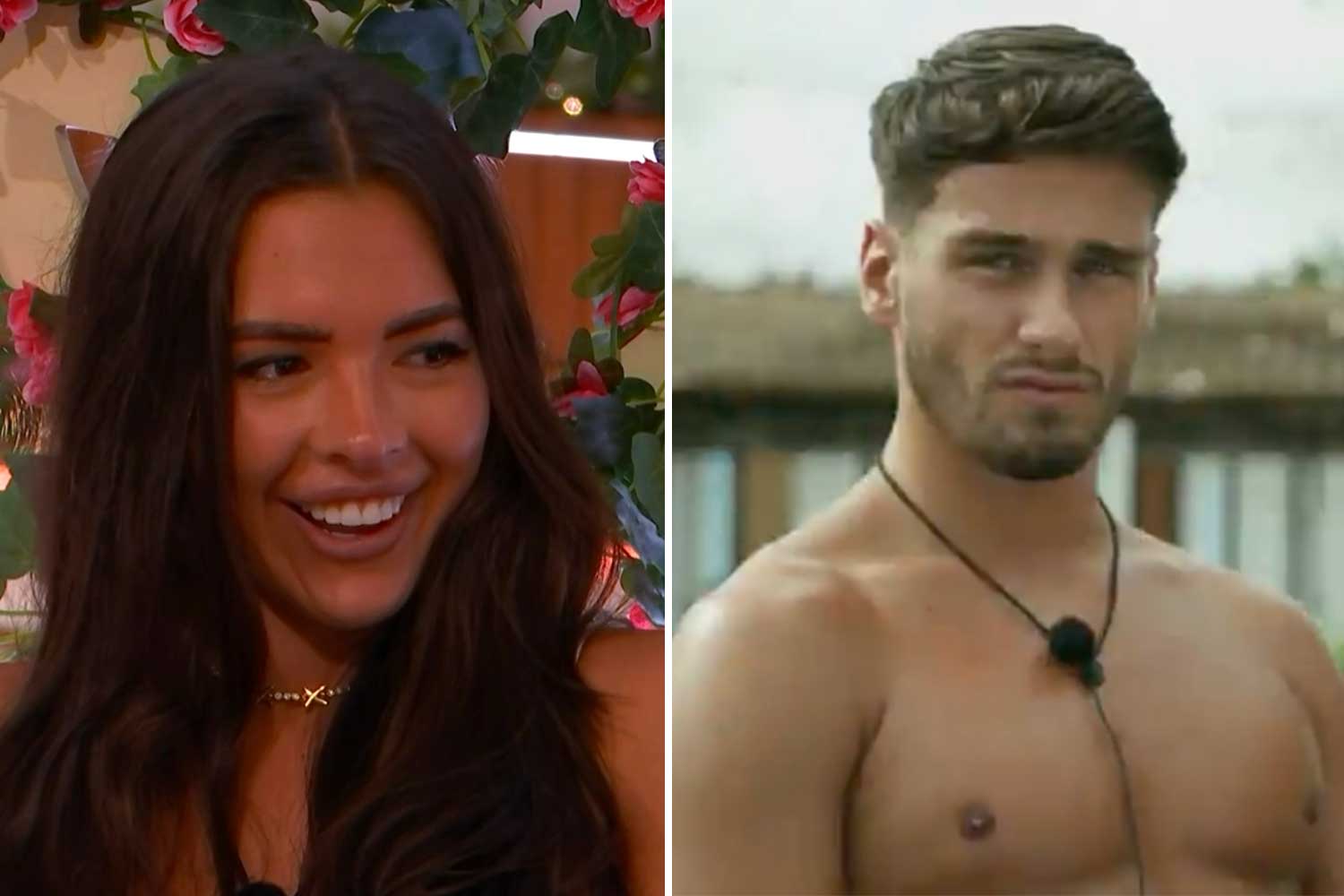 "Yes, the government was offering small businesses money but you had to eventually pay that back. It's too risky – you're going to find yourself in a big debt."

She currently lives off universal credit but is hoping to get back into the event industry when it becomes more stable.

In the supermarket, she says every little cost counts – and she knows what deals to move on and which she thinks she can beat somewhere else.

She says: "Five pounds for mincemeat? That's ridiculous. No, I'll have to find somewhere else. This mozzarella is £2. In Home Bargains, it's £1. That's a huge, huge difference.

"The vegetable oil is five litres for £7 – I think is the best deal so far. So this is coming home – yay! I won't have to buy oil for maybe two months."

Shoppers all around the UK are facing price hikes on basic food items of up to 60 per cent more for groceries as the cost-of-living crisis bites.

In the past year, prices for everyday groceries including fish, fruit, pasta and bread have dramatically increased.

It means the consumer price index (CPI) has hit a 40-year high since it went up from 7% in March.

Research group Kantar revealed this month that the cost of a single supermarket shop has shot up by 5.9 per cent since last April, or £271 more a year for the average family.

The squeeze has resulted in supermarket sales falling by 5.9 per cent over the 12 weeks leading up to April 17 as shoppers explore other options to save cash.

Consumer expert Martyn James said: “It’s jaw-dropping that the cost of vital goods has risen so much in just a year — and at the worst possible time for struggling households.

I was a lobster-eating millionaire at 6, now I’m 15 you’ll be stunned by my wealth

I’m a stylist & obsessed with Primark’s designer dupes – £1.50 candle is a must

“While some supermarkets are saying they will try to freeze prices, for many people the affordability of some goods has already gone far beyond what they can feasibly afford.

“Unless we want queues outside food banks, the Government will need to come up with some radical solutions — and soon."