I consider myself reasonably well travelled but I’m embarrassed to say I had never been to Wales – and had certainly never heard of the market town of Machynlleth – before I started working on a documentary about a terrible murder that had happened there.

But Ed Coulthard, founder of Blast! Films, who is from Swansea, was acutely aware of how much Machynlleth in Wales had been devastated by the murder of five-year-old April Jones by one of their own – Mark Bridger.

Although true crime is a popular genre as people are keen to delve into the darker side of the human psyche, this case was different because of its profound impact on the whole community as they realised they were harbouring a murderer.

Before we began making The Disappearance of April Jones, we had to make sure it was a project that would be approved of by April’s family so it did not become voyeuristic. So we met with April’s mother Coral and sister Jazz, who were understandable wary at first. 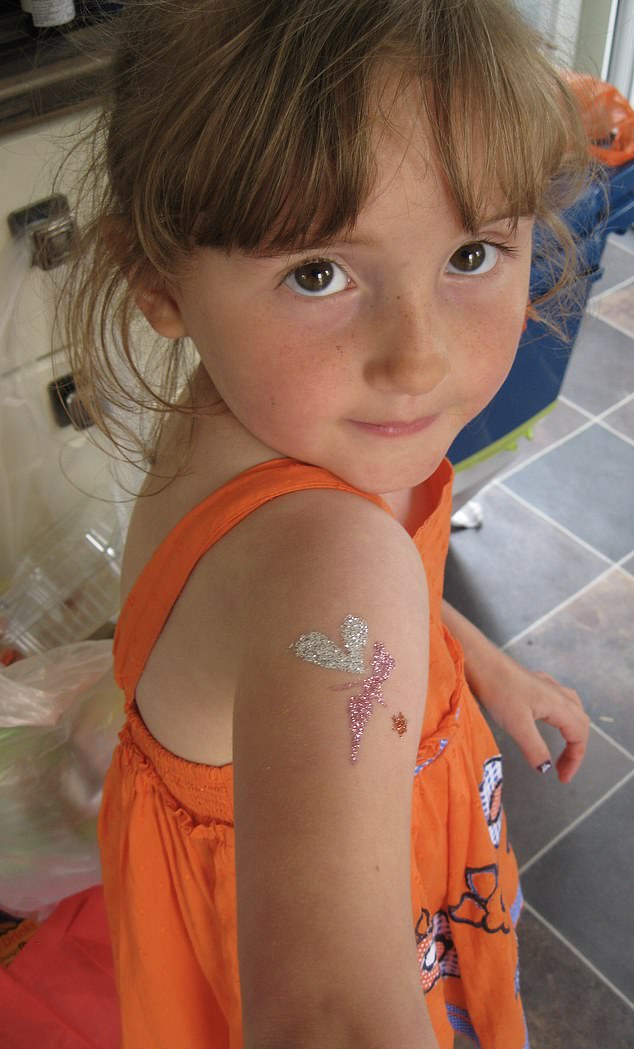 Natalie Maynes, producer of The Disappearance of April Jones on Channel 4, revealed what she learnt about the town of Machynlleth while living there and filming the documentary. Pictured: April Jones, who was abducted and murdered by Mark Bridger when she was five years old

But when we explained that we wanted to put their voices, and those of their community at the heart of the series, they started to become more interested as we wanted to focus on the human story behind this despicable crime that had never properly been told. Over time, we gained their trust and got to know them but we had to give them a safe space.

Beyond their years of pain and suffering, we got to know them as two funny, feisty women who we now count as friends.

I took it as a real compliment that Coral allowed me to do her hair and and make up before we interviewed her for the series. And in Jazz, we found an inspirational young woman who holds down two jobs and runs a craft business in her spare time.

We found Machynlleth to be an ‘artsy hub’ where locals, visitors and an alternative, ‘hippie-style’ community live. The residents of the ‘ancient capital of Wales’ are fiercely proud of their Welsh heritage. 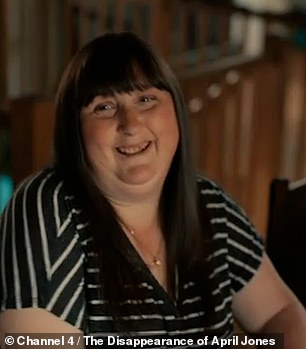 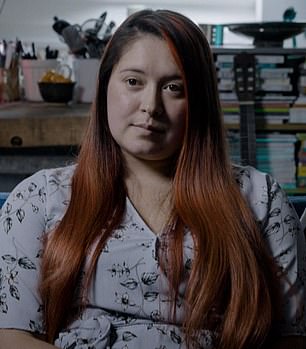 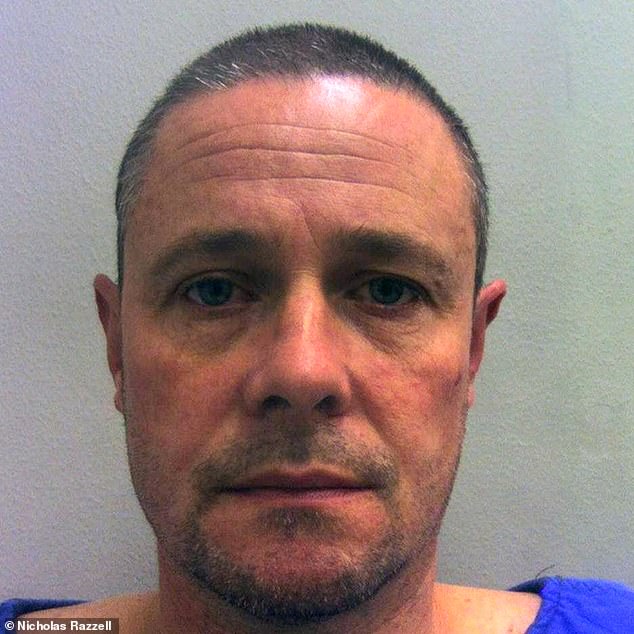 Mark Bridger (pictured) was sentenced to a whole life term in prison after being convicted of April’s murder. He has never revealed the location of the five-year-old’s body

We learnt that, for a long time, many people in Machynlleth felt April’s disappearance was the only thing people knew the town for, and 10 years on, people still go there to gawp at the scene of April’s abduction.

We also discovered that people in the town refuse to speak Mark Bridger’s name, so disgusted are they by his crime.

The murder of a child is as dark as it gets and in the edit we had to work hard not to overwhelm the viewer. This is why it was important to focus on the family and community’s perspective on the crime.

After living among this inspirational community for nearly six months, I now refer to Machynlleth as ‘Mach,’ lovingly and with pride, as the locals do.