An estimated 1 million new seasonal jobs are available this season, according to experts, and the well-worn roles of retail clerks and Santa’s helpers at the mall are far from the only jobs available.

With the unemployment rate at 3.6% — the lowest it’s been in decades — the demand for seasonal workers is at an all-time high. Employers are ramping up and trying to reach people who’ve never considered this type of work before and are sweetening the deal, offering higher wages, more hourly flexibility, work from home options and in-store discount perks to entice workers.

“The bulk of jobs that are seasonal are related to all that eCommerce shopping that consumers are doing,” Ian Siegel, CEO of employment website ziprecruiter.com, said. “So whether it’s delivering the packages that you ordered or packaging them up so that they can be delivered. That’s where a lot of the jobs are now.” 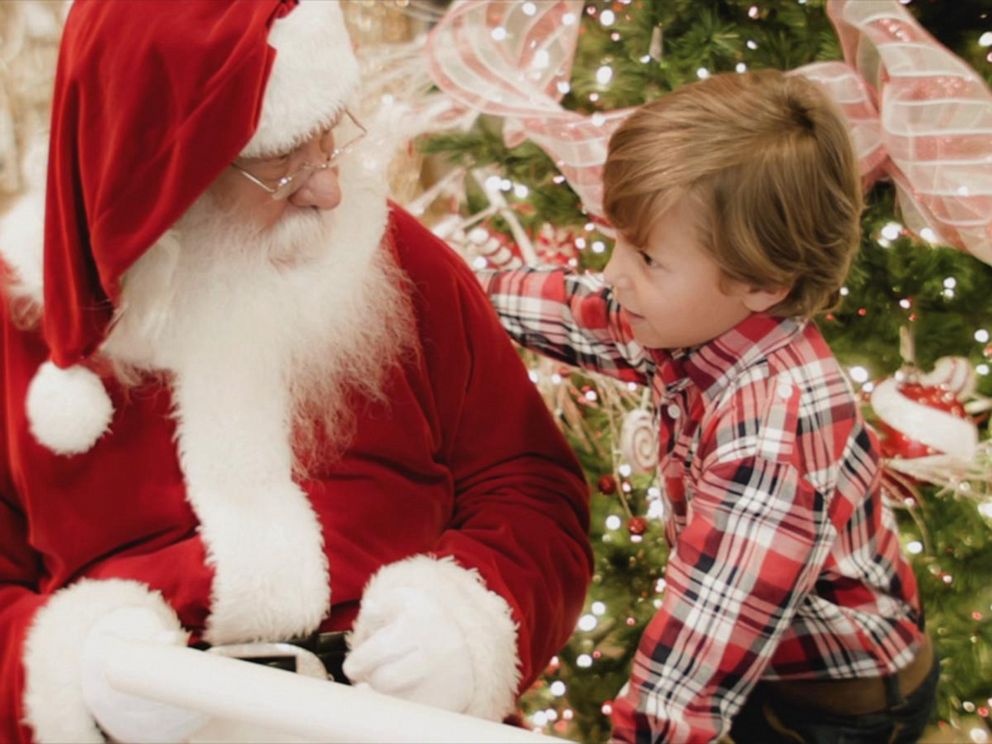 All of this got me thinking, what are those delivery and warehouse jobs like? How well do they pay? Do you feel safe when you’re doing them? And the most important issue for some: how much flexibility do they offer? I imagine lots of people trying to add a second shift in addition to an existing job, needing to juggle around kids’ school hours, or maybe a college student trying to work a part-time swing shift over the break and into the next semester. For those folks, could a job like this even work?

To find out I headed to Lathrop, California, a rural community two hours from San Francisco, where UPS has a large distribution facility. I met up with driver and trainer Kevin O’Brien to become a delivery helper for the day. The job starts at $14 an hour.

During the busy season, UPS puts two people on many trucks so that they can speed up delivery times as package volume increases. Kevin explained: “I might drop you off at one end of the street with some packages and then meet you in the middle after I deliver from the other end.” In the first days of training though, he sticks close to trainees until they get the hang of things.

Even though the UPS media team set up this ride-along, I went through the process of applying online and it took less than 10 minutes. I ask Kevin about the whole process. “Once you’ve been accepted for a position, you are often on the job within 24 hours,” he said.

When I ask about flexible hours, he said the delivery helper may have to work the same schedule as the driver (usually eight hours), but inside the warehouse truck loaders work overnight and during the day readying the next deliveries. Those jobs can be flexible and as few as four hours a day. The jobs go well beyond Christmas. “First we have the holiday rush, then the returns rush and then all of January is the gift card rush,” he told me.

What it takes to become a UPS delivery worker

So back to my position: how much training is needed? The first thing Kevin had us do was stretch. This seemed silly until I learned that the average delivery person logs 24,000 steps in an eight-hour shift covering six miles.

OK, then stretching it is.

Then we practice how to get on and off the truck ergonomically, lift packages safely and the importance of looking both ways when crossing the street to deliver a package. So far I can handle this.

We drive out of the facility with a full truck and an open door. (Something about the passenger door being open feels like a rebellion). I already like this better than the idea of folding T-shirts at the mall or dealing with haggard shoppers.

Kevin said driving is a job he’s always loved. “I call it the UPS gym,” he said. “It’s a workout, but I also feel like my own boss out here.”

The brown hand-held device you’re used to using as a signature pad is a lifeline for new (and experienced) employees. It lists all the deliveries and maps each stop. It scans packages to confirm delivery and acts as a brain consolidating all the info into one screen.

As we start delivering, I start to learn the ropes: I ring the doorbell, hide the package out of sight from the road, yell “Hi, UPS,” and hustle back to the truck.

We had one big box that said it was a metal firepit weighing about 60 pounds. I didn’t have to carry it too far and Kevin told me I did a good job lifting with my legs not my back. 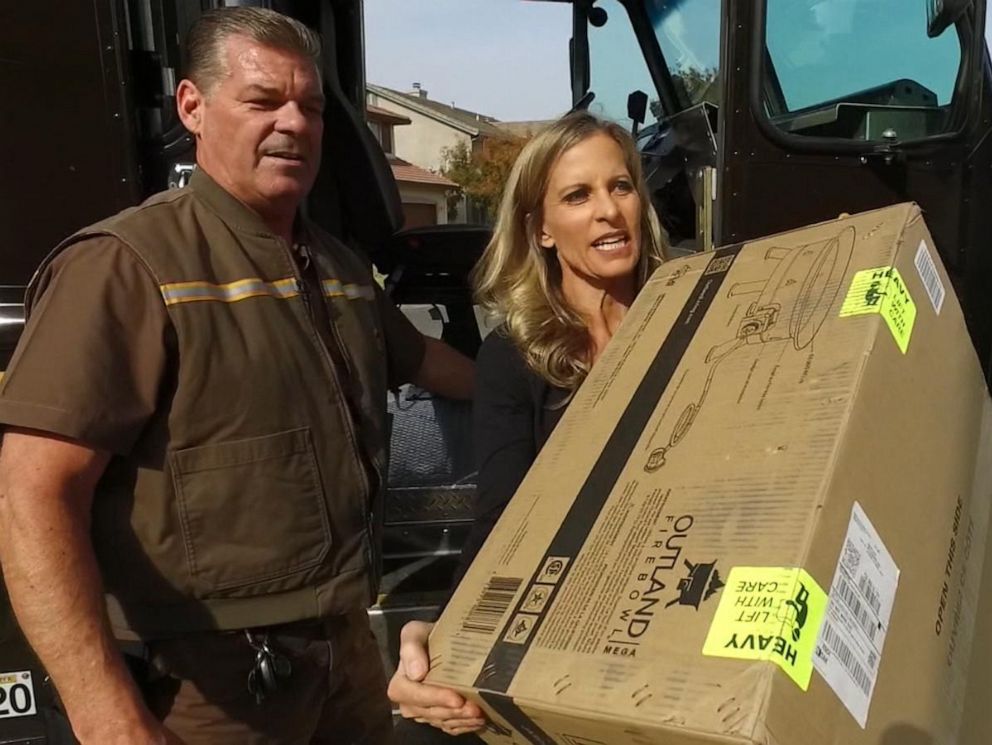 The online application told me 70 pounds was the most I’d be required to lift, and while the firepit was manageable, I wouldn’t want a whole truck like that. The good news is that most of the items are less than 2 pounds and people either aren’t home or yell “Thank you” as I scoot out of their front yard.

There was only one dramatic moment from my day. One house had a double gate so as I opened the outer gate, a siren of barks had me retreat. I looked and saw a pack of Chihuahuas cordoned off behind a screen door inside. I cautiously advanced, dropped the package and bolted. Other than that: no drama, no stress.

Some benefits and health care for seasonal workers

Danya Lopez, a warehouse employee I spoke with, said that the people are nice and the work is flexible.

“I started over the holidays working four hour shifts on a break from school. I stayed with it when I went back to school and made good money, plus they gave me tuition reimbursement,” said Danya, who graduated from college and is now working at UPS on a management track.

Kevin told me that even seasonal jobs at UPS offer this tuition perk, offering students who are willing to work over the entire holiday season standard pay and up to $1,300 in money for college. Permanent employees can earn up to $25,000 for tuition, UPS said in a statement.

While few seasonal jobs offer a full benefit package, many people who start seasonally stay on to work permanently. And with the low unemployment rates, even some of these part-time permanent positions qualify for health care at many companies. UPS, Home Depot, Lowes, Costco and others offer permanent workers health care in some cases even when they only work 20 hours a week.

I ended my shift feeling tired and covered in a layer of dust — maybe I should have closed the passenger door on the highway — but happy with the work I’d just done.

Becky Worley is a technology correspondent for ABC News and “Good Morning America” who has been covering technology since 1998.