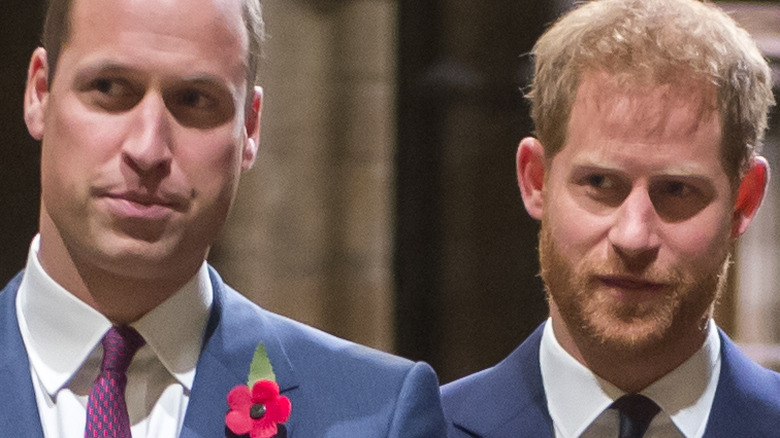 All eyes will be on Prince Harry and Prince William this week as the brothers are set to reunite in the U.K. for the unveiling of a statue in honor of their late mother, Princess Diana. William and Harry have reportedly been at odds with one another for months. Since Harry and his wife, Meghan Markle, opted to leave their roles as senior members of the royal family in early 2020, the brothers have only come face-to-face one time when they reunited in April for the funeral of their grandfather, Prince Philip, per Us Weekly.

William and Harry will come together on Thursday, July 1, on what would have been Diana’s 60th birthday. The ceremony will be held at the Sunken Garden at Kensington Palace and will be attended by a small number of people who were close to the Princess of Wales (via Daily Mail). Harry arrived in the U.K. on Friday. The Duke of Sussex is reportedly self-isolating at Frogmore Cottage. Pending a negative COVID-19 test, Harry will be cleared to attend the unveiling with his brother.

Of course, royal family enthusiasts are hoping that William and Harry will be able to put their differences aside to honor their mother, and new information also hints toward the brothers being ready to mend fences. 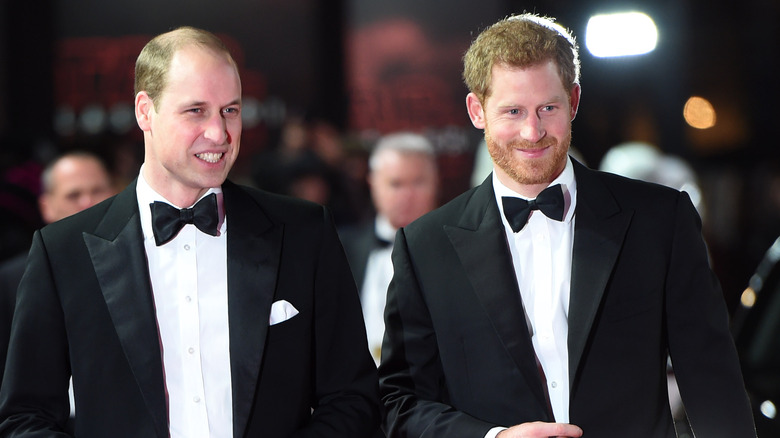 The Daily Mail reports that Prince Harry and Prince William are planning a “private meeting” directly following the unveiling of Princess Diana’s statue at Kensington Palace on July 1. The brothers will reportedly attempt to put their differences aside and work through some of their long-standing issues in memory of their late mother on what would have been her birthday, per The Telegraph.

Meanwhile, royal expert Robert Lacey recently revealed that Harry seems ready to bury the hatchet when it comes to his royal rift with William. The author told Newsweek, “On one side we’ve got William who doesn’t seem prepared to concede anything and on the other side friends have told me that Harry wouldn’t mind reconciling and then it’s Meghan who is sticking to her guns on this issue.” Lacey also claimed that Meghan Markle could be standing in the way of the brothers’ reconciliation. “It should surely be possible for both sides to say the past is in the past. It’s very regrettable that Meghan doesn’t withdraw just a little. Why can’t she say it was the pressure? ‘I was getting used to this incredibly complicated system, I was just pregnant, I couldn’t sleep … Perhaps in retrospect I went over the top about it,'” he stated.