Keith Lemon is returning with Celebrity Juice soon, this time with Laura Whitmore and Emily Atack in tow.

The star is a much-adored personality on TV screens, as a result of his playful personality and the hilarious games he plays with celebrity guests.

The 47 year old, whose real name is Leigh Francis, has starred in the likes of Keith Lemon The Film, Celebrity Juice and Bo’ Selecta! but how much do we know about Keith’s life away from the camera? Let’s take a look…

Keith, who was born and raised in Leeds, is happily married to wife Jill Carter.

The star married his beauty therapist wife back in 2002, but it’s thought their relationship firs began as childhood sweethearts – adorable! 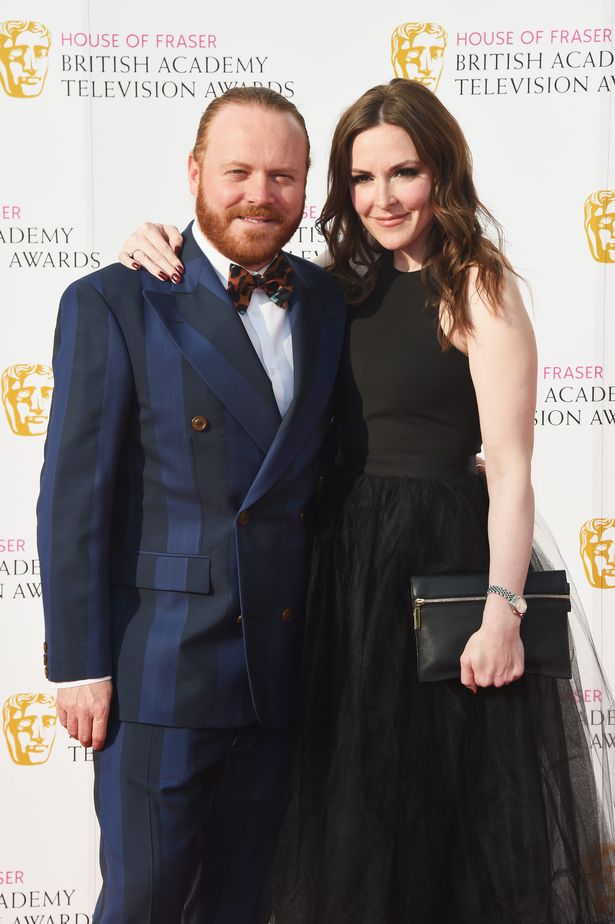 Jill and Keith, who wed at Allerton Castle in North Yorkshire, keep their marriage and home life very private, but she has been known to attend events with her famous husband int he past.

In a rare interview, Keith once told The Sun that his wife had convinced him to collect the Best Digital Programme award for Celebrity Juice as himself.

He said: "I promised her Keith wouldn't be there so we could just have a bit of time on our own being normal. You can tell it's me instead of Keith because I've got my hair tied back into a tiny bun… My executive producer, Leon Wilson, said it feels like I'm coming out!

“But I won't be doing it again. I don't want anyone to know who I really am — I prefer being Keith. Everyone goes a bit weird when it's just me."

When he picked up his the BAFTA he won for Entertainment Performance award for Celebrity Juice, Keith again spoke about his wife briefly.

When asked during an interview what the biggest influence on his career has been, Keith said: “My wife I expect. She puts up with me being really rude.”

The star also shared a tribute to the brunette beauty after attending one of Jonathan Ross’ iconic Halloween parties.

He penned: “What a lovely anniversary evening. Together 25 years! Married 14 years! Love you Mrs F ever since we were kids xxxxxxxxxx… Love you very much Mrs Francis."

Does Keith Lemon have children?

In his BAFTA interview he said: “I prefer being anyone but me, apart from when I’m at home with my kids.”