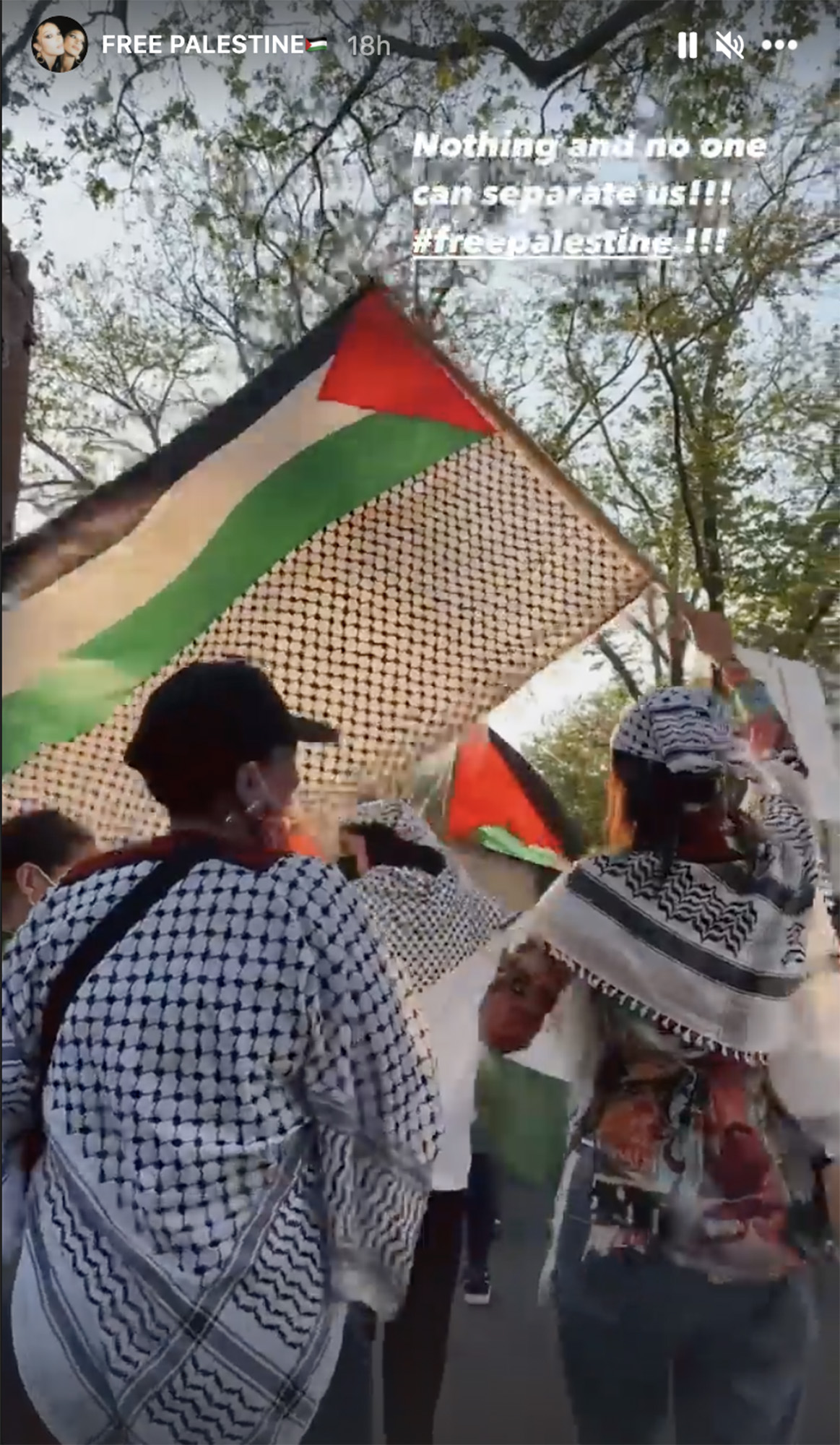 The state of Israel slammed supermodel Bella Hadid on Sunday after she took to the streets in Brooklyn to support Palestinians in Gaza — saying her advocacy amid the escalating conflict amounts to calling for the “elimination of the Jewish state.”

“When celebrities like @BellaHadid advocate for throwing Jews into the sea, they are advocating for the elimination of the Jewish State,” Israel wrote on its official Twitter handle.

“This shouldn’t be an Israeli-Palestinian issue. This should be a human issue. Shame on you.”

The tweet included a screenshot of Hadid streaming to Instagram Live from the protest wearing a traditional dress, a Keffiyeh, and a face mask.

Hadid, 24, whose father, Mohamed Hadid, is Palestinian, was also seen in videos on social media Saturday marching with thousands at the demonstration in Bay Ridge amid a week of deadly back-and-forth attacks between Israel and Hamas. 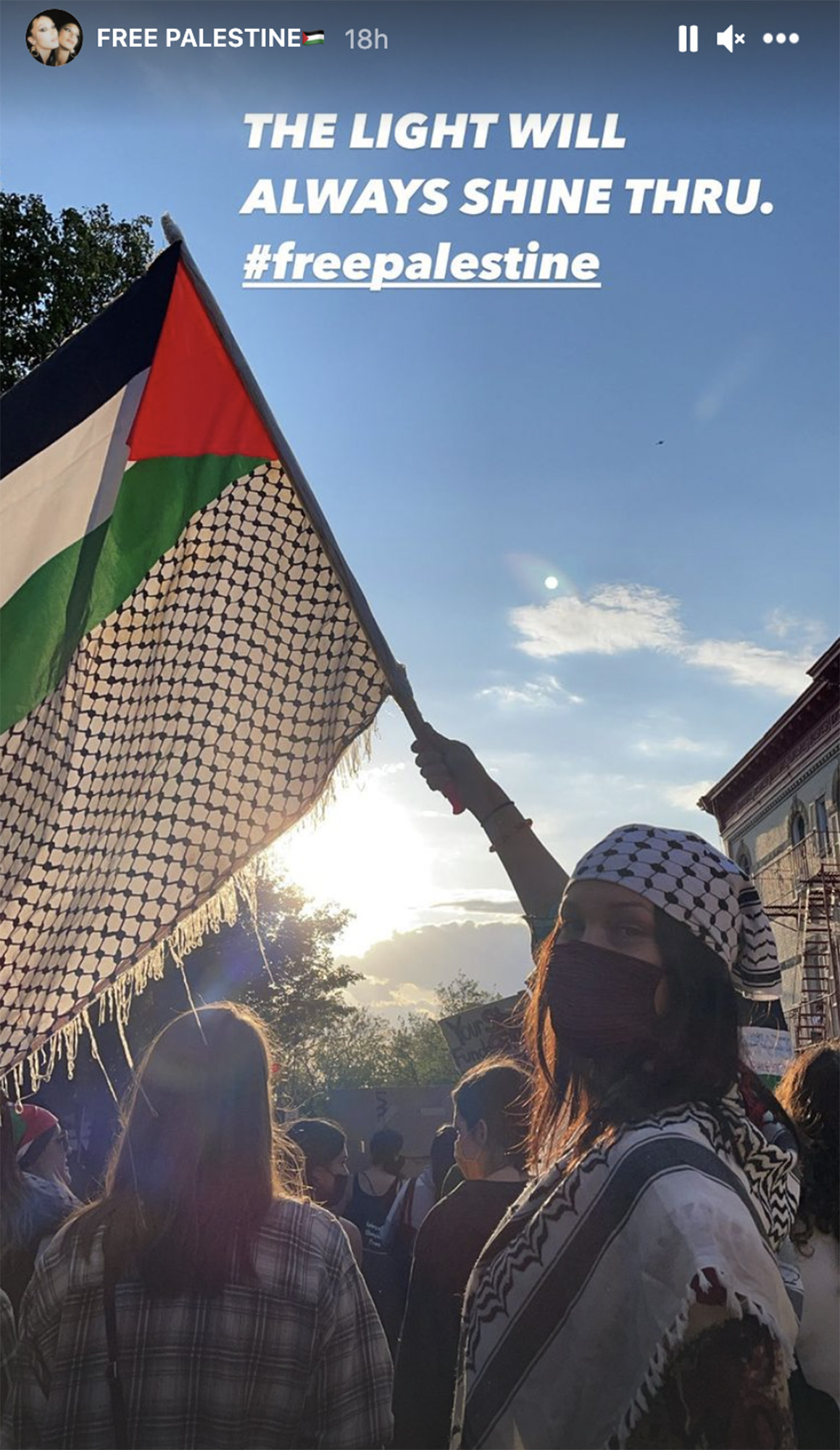 The younger sister of fellow supermodel Gigi Hadid has also shared emotional posts on Instagram in support of Palestinians.

“You cannot allow yourself to be desensitized to watching human life being taken. You just can’t. Palestinian lives are the lives that will help change the world. And they are being taken from us by the second. #FreePalestine,” she wrote.

In another post, she shared that her father and his family “were taken out of their homes in Palestine in 1948, becoming refugees in Syria, then Lebanon, then Tunisia.”

“I love my family, I love my Heritage, I love Palestine. I will stand strong to keep their hope for a better land in my heart. A better world for our people and the people around them. They can never erase our history. History is history !” she wrote on Instagram.