Jana Kramer is finding a ‘new normal’ after divorce filing

Jana Kramer is honoring her children amid her divorce from Mike Caussin.

On Thursday, the 37-year-old “One Tree Hill” actress posted a sweet Instagram snap of her daughter Jolie, 5, and son Chase, 2, along with a shot of her new “tattoo for kiddos.”

Located on her arm and done by celeb-loved tattoo artist Winter Stone, the design reads “Jolie Jace” in a minimalist cursive font.

Kramer filed for divorce from 34-year-old Caussin in April, alleging that he had cheated on her again.

She is also filing for joint custody of their two kids, and has spoken about finding her “new normal” following the split. 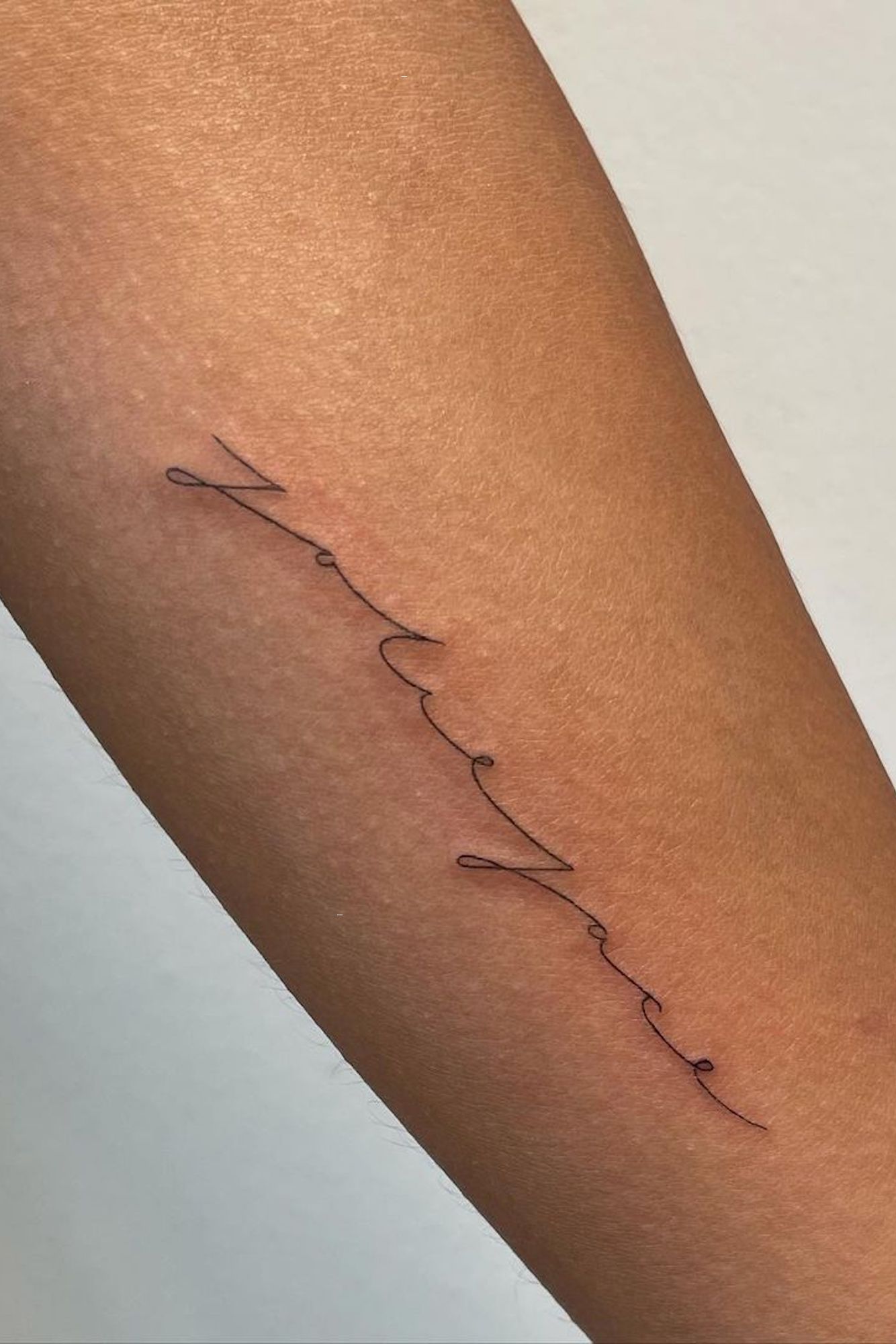 Kramer unveiled another dainty tattoo of the word “enough” on Saturday, along with an emotional Instagram caption.

“I remember when I got my ‘believe” tattoo 15 years ago,’ Kramer wrote. “It was the biggest reminder for me to believe in myself. (Any One Tree Hillers remember that episode when I showed my believe tattoo?)”

Continued the actress, “And now what I need most to remember is that I am enough. I am good enough…ALSO a reminder that I’m strong enough to walk through it all!!” 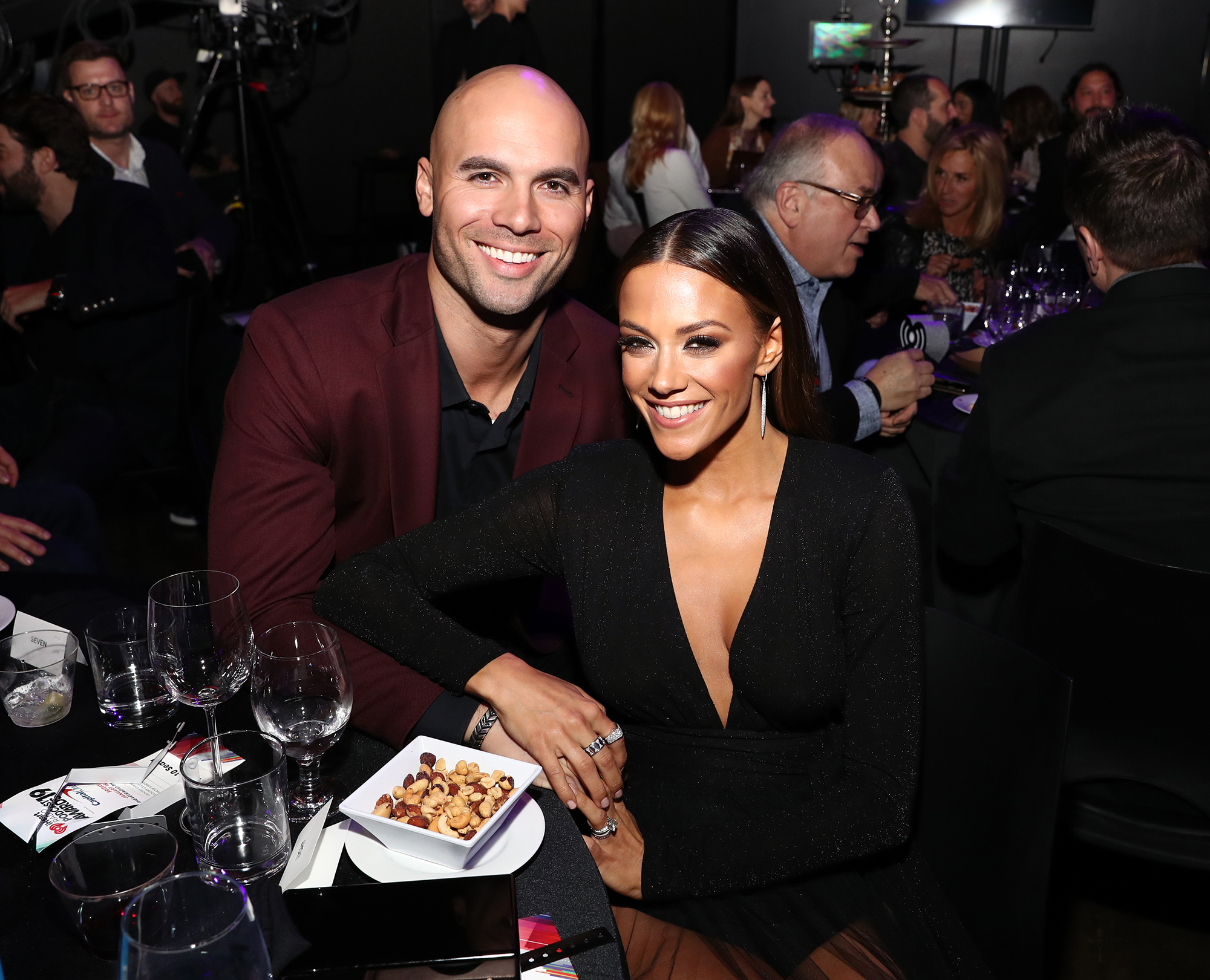 The country singer married the former NFL player in 2015, but they separated the following year, with Caussin seeking treatment for sex addiction.

They then renewed their vows in December 2017, even writing a self-help book and starting a podcast based on their relationship struggles.

Kramer seems to be moving on following the divorce; last month, she revealed that she’s “in an entanglement” and “dancing the line of friends” with “Bachelorette” alum Graham Bunn.