Will you accept this three-figure offer?

“They hit me up and they were like, ‘Hey, do you want to do “Bachelor in Paradise,” this other show that pays $400 a day, and you could be there for up to 30 days,’ something like that,” Unglert said.

Unglert revealed that after consulting with friends he decided to negotiate for a higher offer.

“They’re like, ‘Well, you should get more money because you’re kind of like the guy coming off the show… you’re who they want most from your season to go to ‘Paradise,’ minus like [runner-up] Peter [Kraus], obviously,’” Unglert explained.

Unglert, who appeared on Rachel Lindsay’s season of “The Bachelorette” in 2017, countered with an “$800 per day” request but received $600 instead. 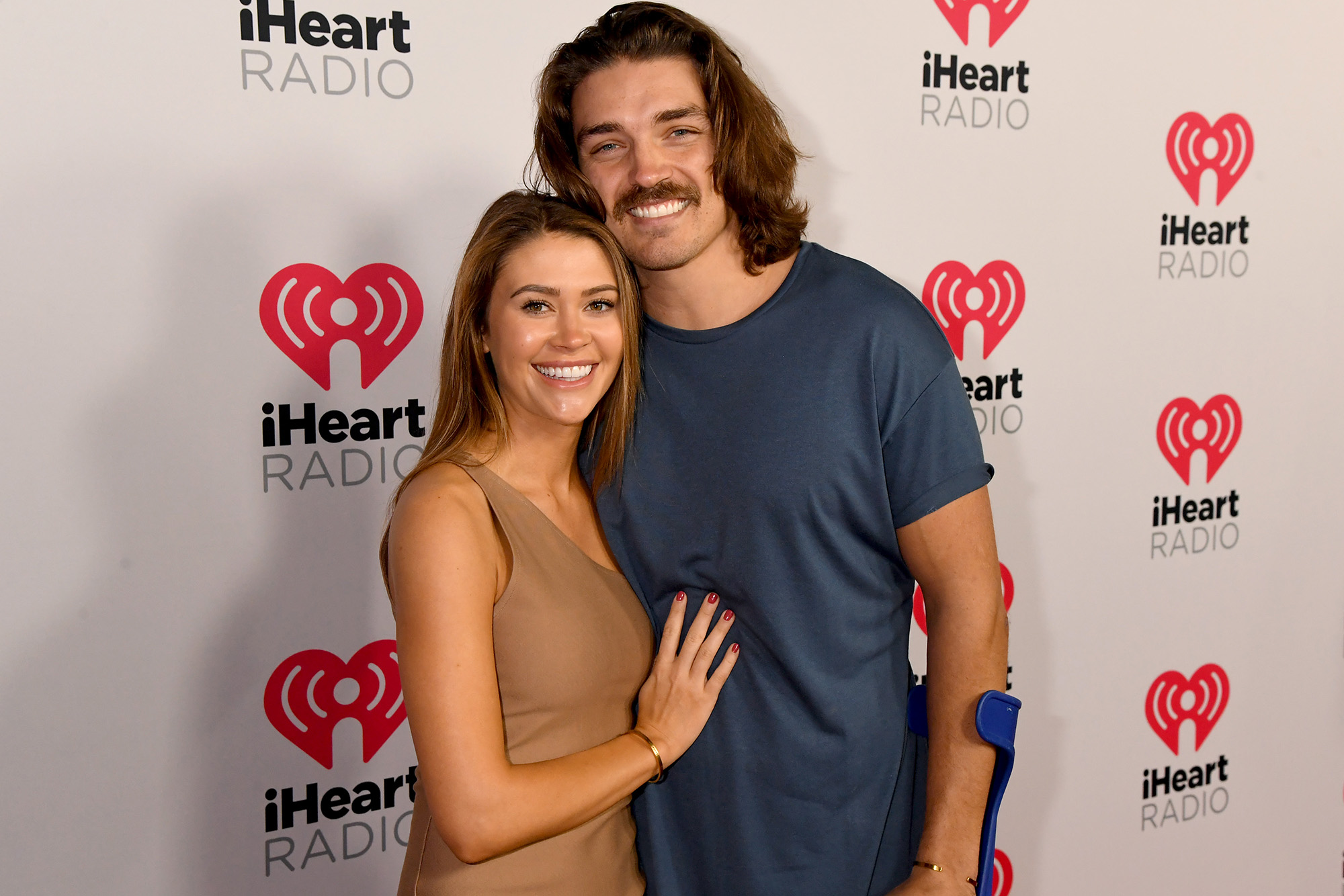 Unglert appeared on Season 4 of “Bachelor in Paradise” in 2017, a time he dubbed “complicated” amid messy relations with Kristina Schulman and Danielle Lombard. He was later approached about becoming the Season 22 star of “The Bachelor” with a $75,000 contract. ABC ultimately tapped Arie Luyendyk Jr. for the job in 2018.

Tartick, 32, also joined Bachelor Nation in 2018 when he appeared on Becca Kufrin’s season of “The Bachelorette” following her broken engagement to Luyendyk, 39. Tartick said he was considered for the Season 23 role of “The Bachelor,” along with fellow contestants Blake Horstmann and Colton Underwood, all of whom were offered $100,000. 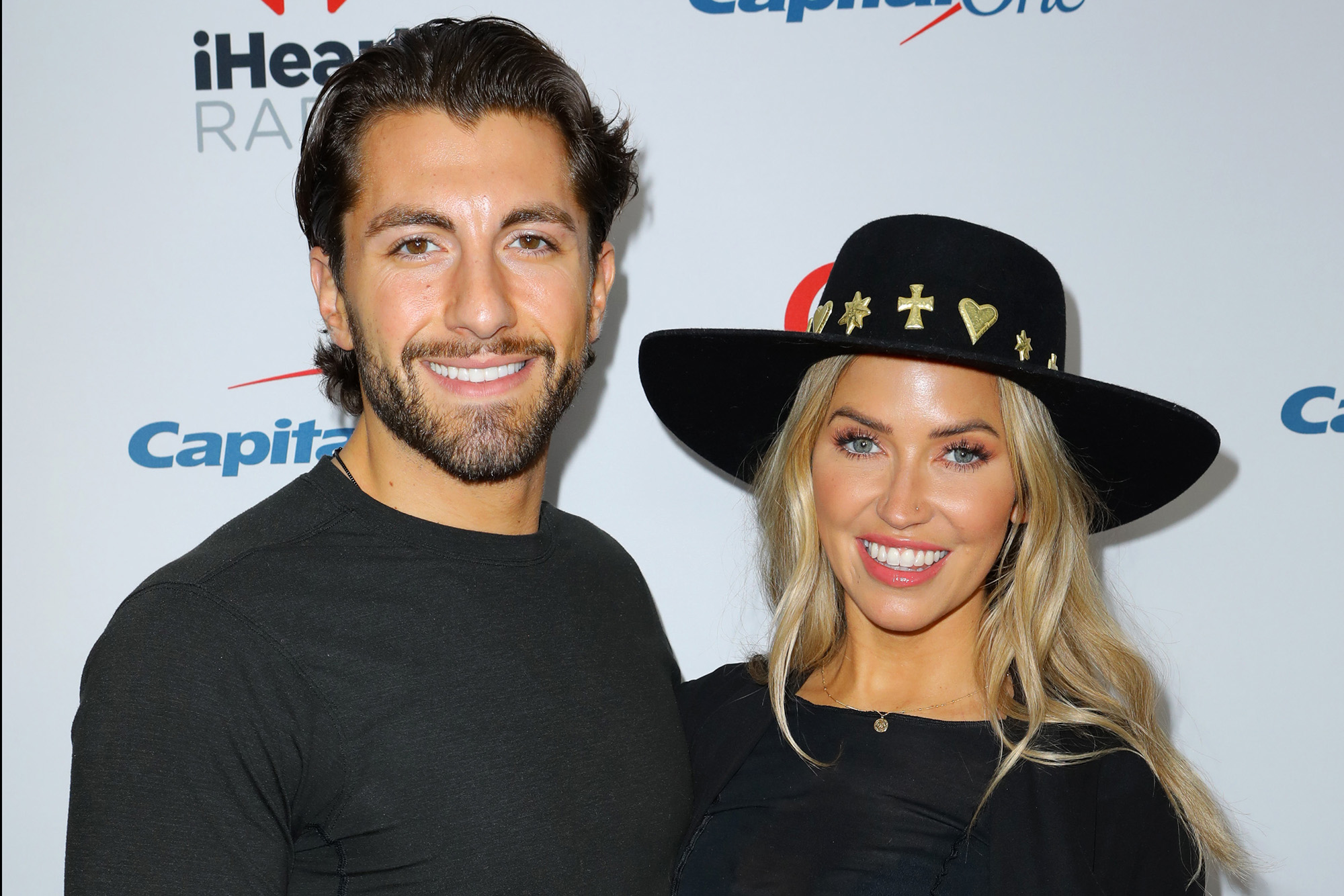 As for Unglert, he made a return trip to “Paradise” in 2019, where he met current girlfriend Caelynn Miller-Keyes. Unglert said he had asked for “some absurd amount” following the drama that ensued during his first outing.

Although Tartick never ventured to “Paradise,” he initially negotiated $600 per day with a $5,000 guarantee in case he didn’t make it past Week 1.

He is newly engaged to former “Bachelorette” Kaitlyn Bristowe.