Jennifer Garner celebrated as Hasty Pudding’s Woman of the Year

Jennifer Garner got a very special present for her upcoming 50th birthday, courtesy of her childhood idol, Donny Osmond.

On Friday, the “Alias” star — who turns 50 on April 17 — shared a clip on Instagram in which she watched awestruck, a video of Osmond, 64, singing to her for the special day. Then to Garner’s complete shock, Osmond came up behind her to complete the tune.

The two hugged and the “Puppy Love” singer presented her with a cake that reads, “13 going on 50,” a nod to her beloved film, “13 Going on 30.” They then went on to sing a duet before a clearly overwhelmed Garner covered her face with a napkin.

“My first (pre)birthday surprise was a doozy— the one and only, legend in his own time, object of my childhood adoration and devotion— @donnyosmond showed up to knock my purple socks off,” she wrote alongside the video, referencing Osmond’s trademark purple socks. 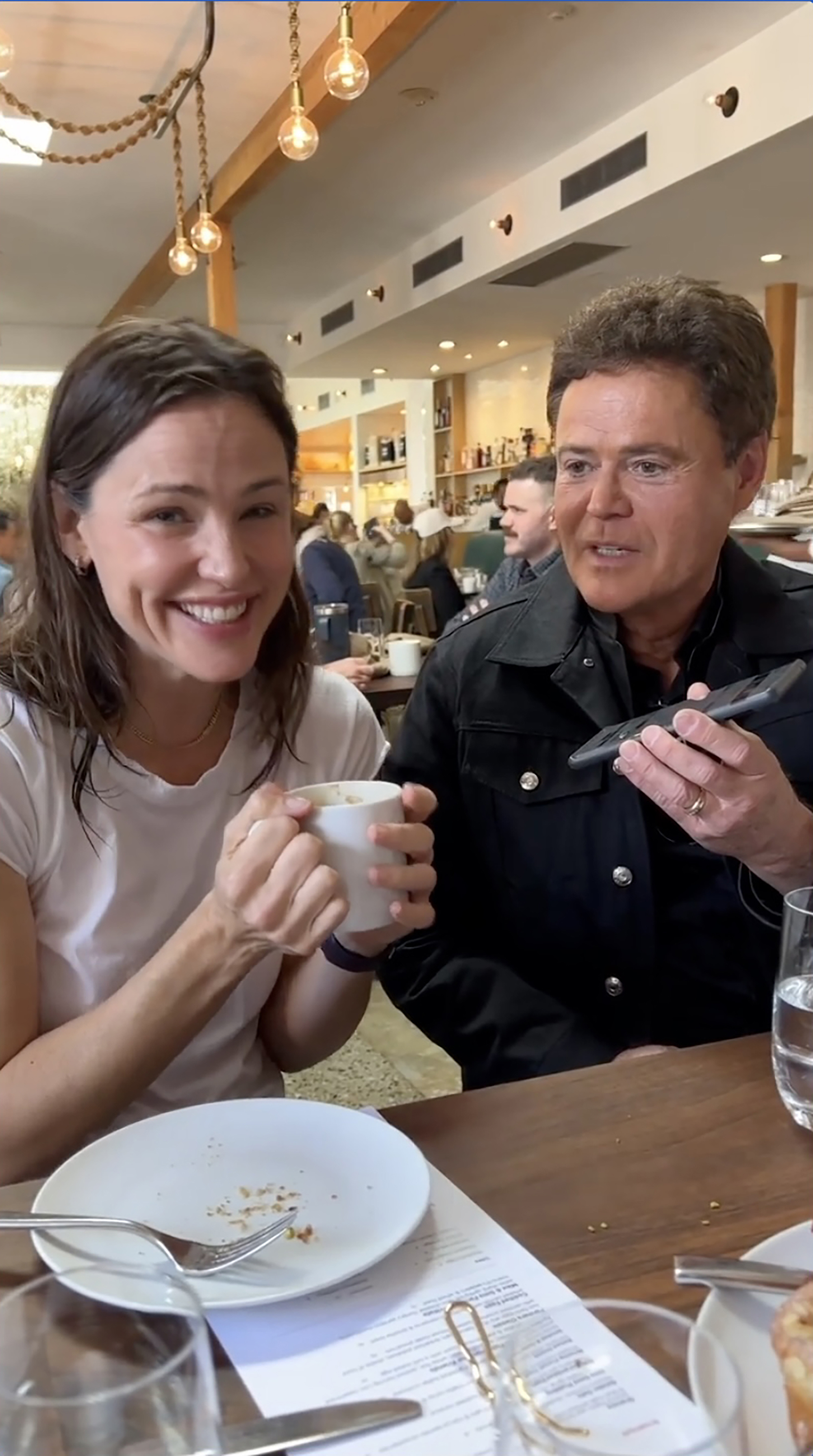 “He took an hour and a half of his day to sit with me, sing my favorites, and to give me a master class on how to be a class act. Thank you, Donny. 💜 Hi, @marieosmond. ☺️,” she wrote before adding that she “hopes to meet” Osmond’s wife Debbie. 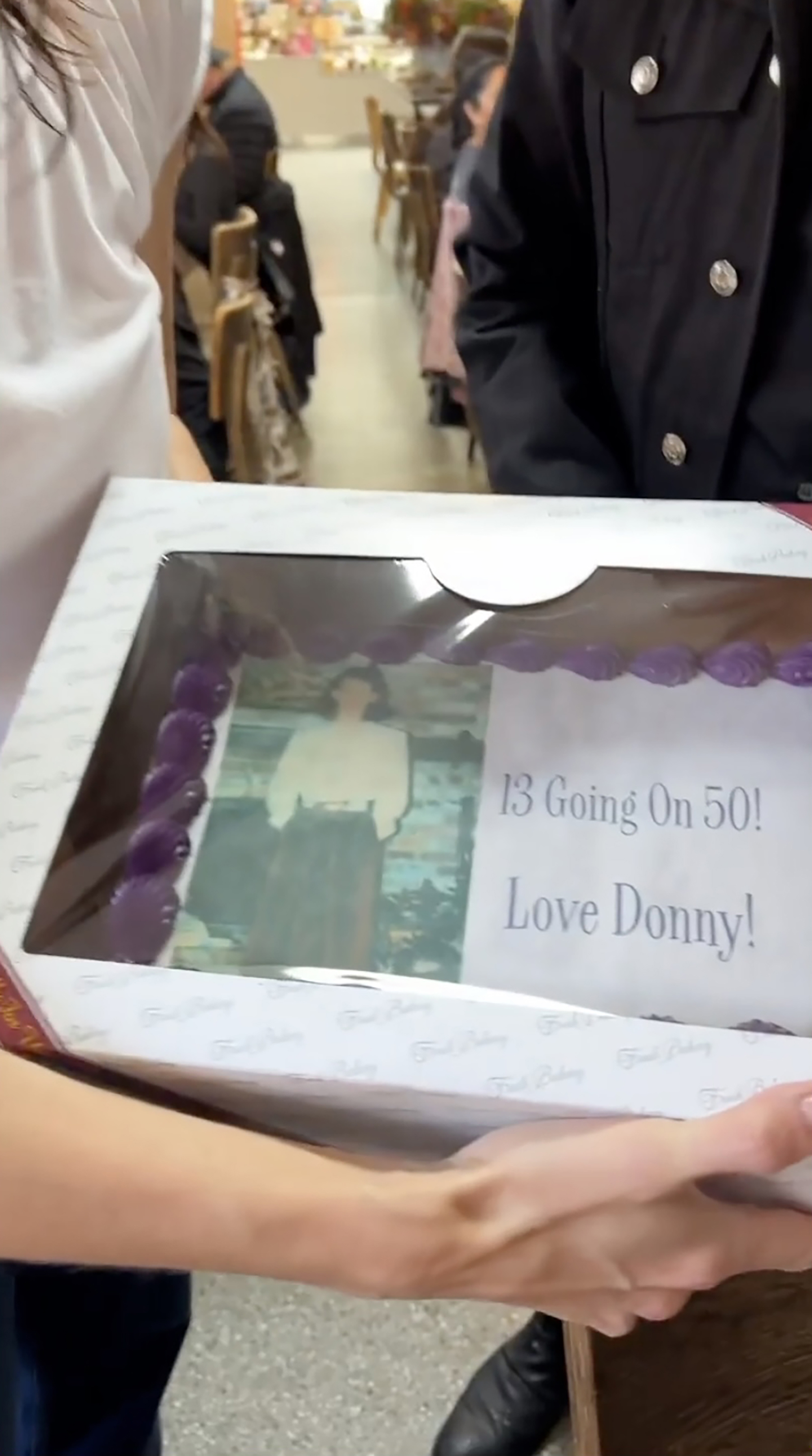 Garner first revealed her childhood crush on Osmond in May 2019 when Katie Couric shared a throwback video of Cher performing with The Osmonds clad in garish jumpsuits.

“My number one biggest crush of all time @donnyosmond,” Garner commented, along with a kissing face emoji.

Osmond responded by joking, “Miraculous that those jumpsuits didn’t scare you away.”

And when the singer posted something about their interactions on his Instagram Story, Garner lost her mind.

“1st Grade Jennifer is freaking out right now,” she wrote after she reposted to her own.