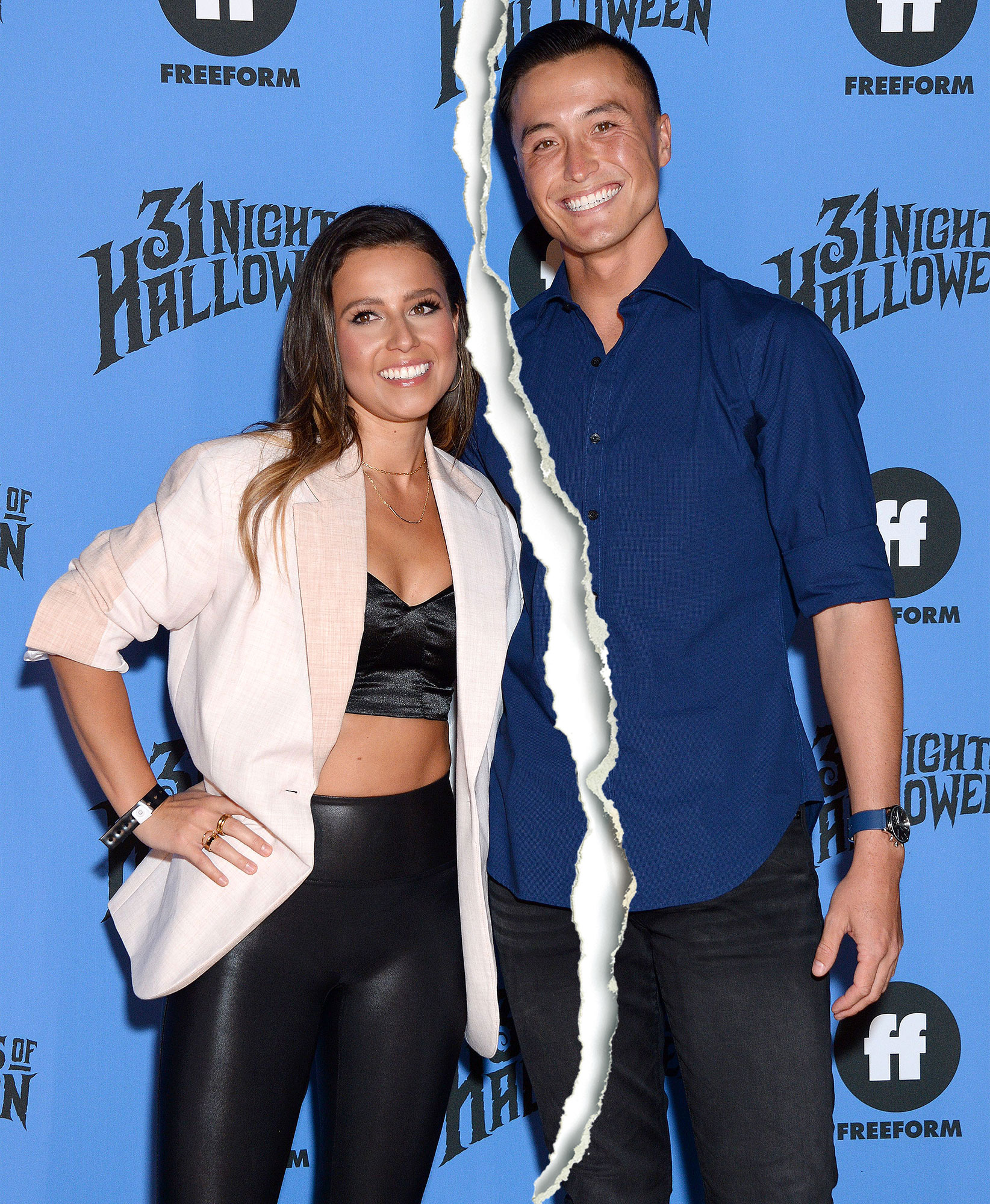 Officially over. After Katie Thurston announced her split from John Hersey on Monday, June 20, the Bachelorette contestant is shedding more light on the breakup.

“I love being able to share special moments with you all — the funny ones. The happy ones. The outrageous, embarrassing, and heartfelt ones. But I don’t know if it will ever get easier to share the sad ones. As Katie stated earlier, we are no longer dating,” Hersey began in the early hours of Tuesday, June 21, via Instagram Stories. “This decision was not made lightly, and it was obviously not an easy one to make.”

He concluded: “I appreciate every one of you that has supported us throughout this journey. We could not (and would not) be here without you.”

After sending Hersey home during week two of season 17 of The Bachelorette, Thurston got engaged to Blake Moynes. The pair called it quits in October 2021, nearly three months after the finale aired. That November, Thurston revealed via her “12 Days of Messy” challenge — a.k.a assigning her exes Taylor Swift songs — that she was dating Hersey after months of friendship.

“Once we explored our connection, we knew that there was something long-term there and we knew that we were going to have to kind of own that,” Thurston said on the “Off the Vine” podcast in March of going public. “People talk about like, ‘Oh, it was so quick,’ and like, that’s fine. You can think [about] timelines, that’s fine. The show is its own quickness. But we just kind of wanted to own exactly what we are. We didn’t want to sneak around in public and have people take photos of us or come up with their own agenda or narrative.” 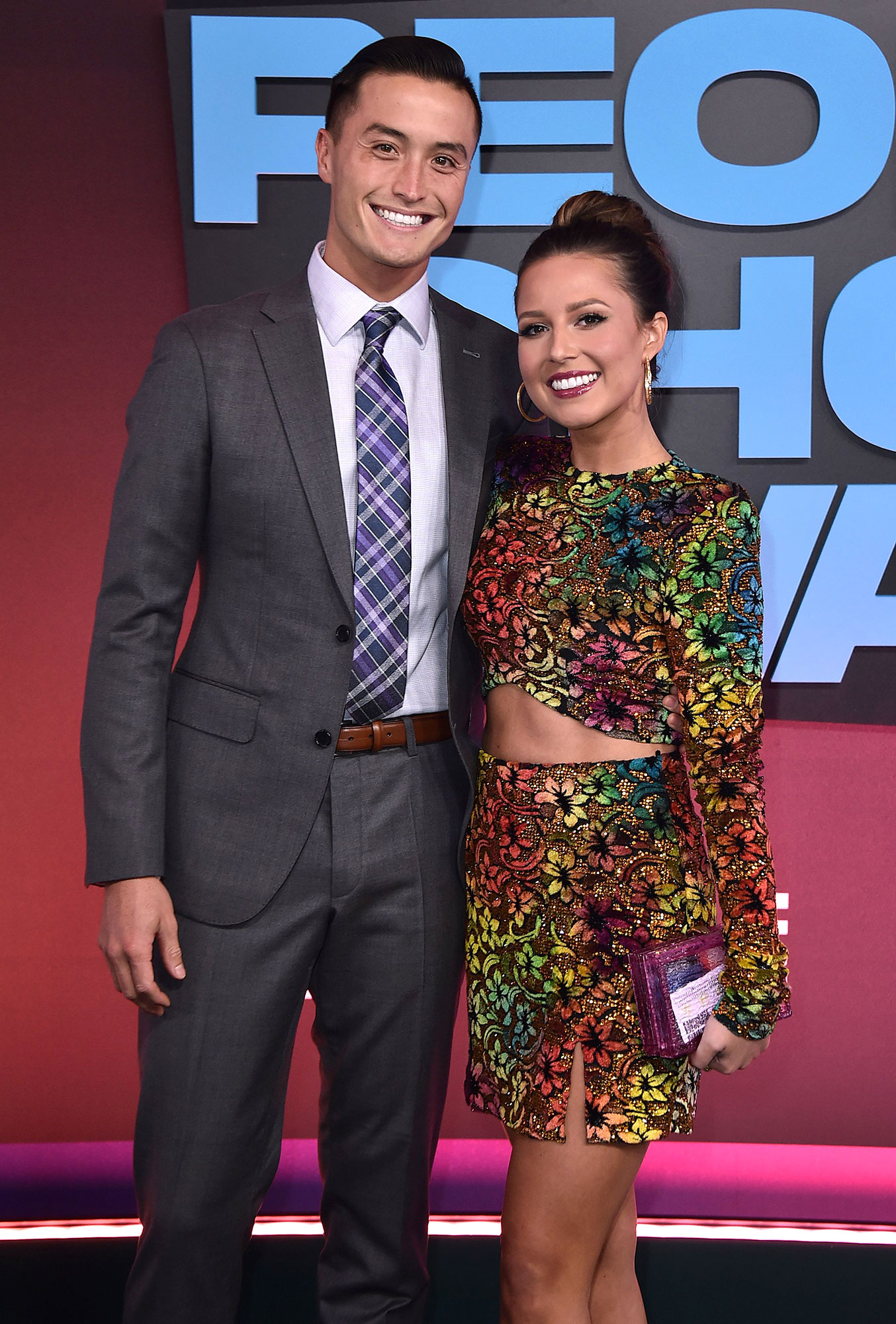 Moynes, for his part, implied that he felt Thurston emotionally cheated on him with Thurston.

Celebrity Splits of 2022: Stars Who Broke Up This Year

Hersey, for his part, believed Moynes was “capitalizing” on his broken engagement.

“I watched how much effort she put into that relationship while it was falling apart. And what really pissed me off about that, like, listening to that podcast was when there started to be a narrative get painted that she was putting no effort in, and Blake was the only one putting effort in at the end,” he said at the time. “And furthermore, that in that time, where she was ‘absent,’ that she was somehow emotionally cheating with me. … It just pissed me off.”

Thurston and Hersey previously confirmed that they moved in together. She first announced their breakup via a brief statement on Monday, writing, “Statement: No, we aren’t together.”