Lamar Odom says he is using ketamine to stay sober

A Manhattan judge on Tuesday ripped Lamar Odom for failing to pony up on child support payments — after participating in a celebrity boxing match that his ex claims netted him a $40,000 paycheck.

Odom was sued last month by ex-gal pal Liza Morales, who claims the athlete hasn’t honored a 2015 settlement agreement over their two children since June 2020.

Morales’ lawyer, Abraham Borenstein, told the judge that Odom hasn’t been paying child support and he owes her over $91,000 through July.

Borenstein also said Odom’s fallen behind on nearly $83,000 rent for a West Street apartment in Lower Manhattan, where Morales lives with their kids — prompting the landlord to start an eviction case against her. 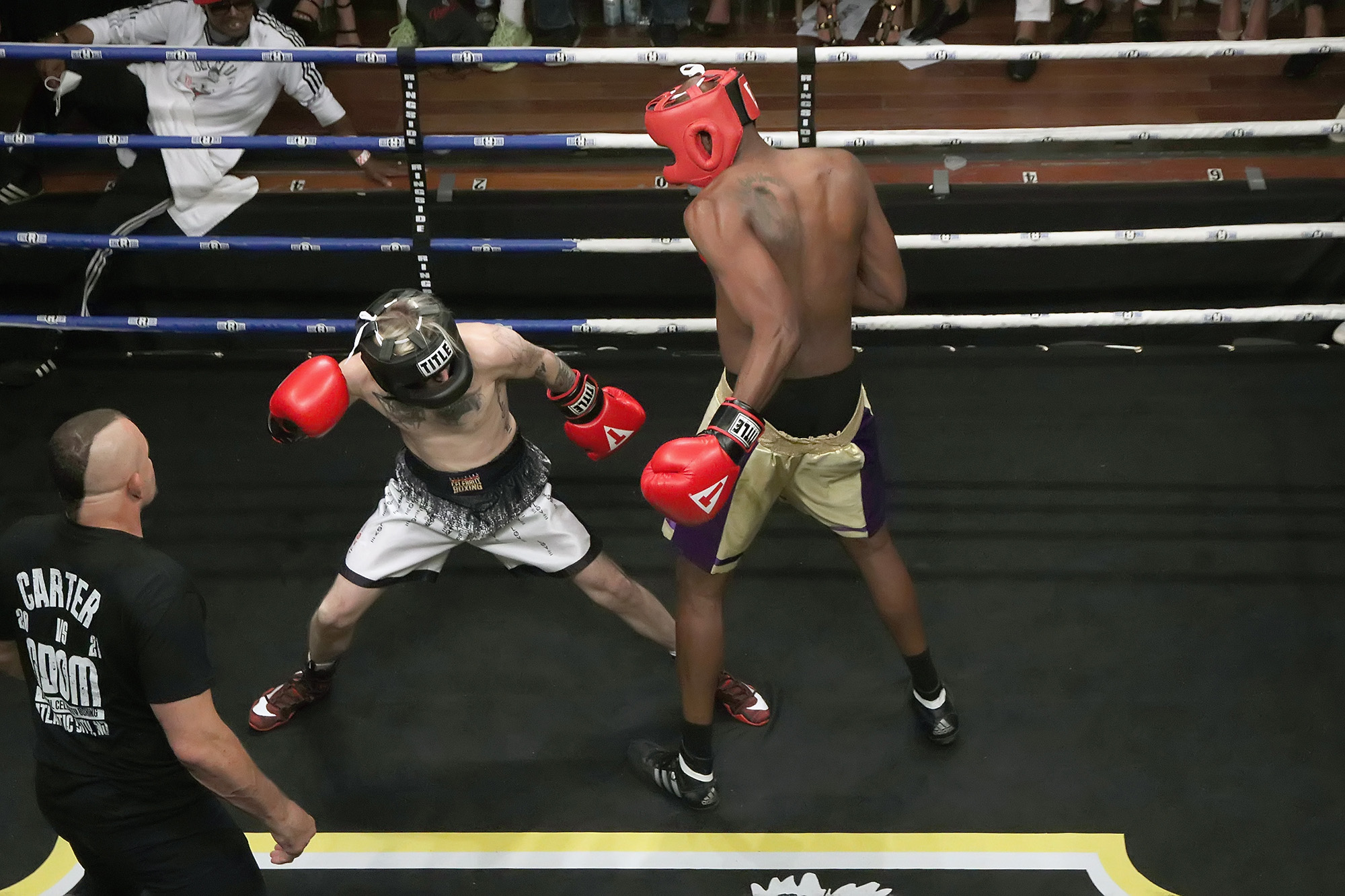 Odom also owes nearly $24,000 for college application fees and room and board for their children, according to the lawyer. And the ex-NBA star allegedly drained bank accounts that each held over $68,000 that was set aside for college tuition, Borenstein added.

Morales’ suit said Odom, who was once married to Khloe Kardashian, has more than enough means to pay child support — he made millions in the NBA and still receives a pension from the league and also stood to make $40,000 from the June 11 boxing match with Aaron Carter.

“There is an enormous amount of money involved and Ms. Morales is being unfairly prejudiced by the failure [of Odom] to comply with the agreement,” said Borenstein, who also fears that a $9 million life insurance plan meant for the kids has been closed.

Cooper asked Morales — a mainstay on VH-1’s reality show “Basketball Wives” — to testify about what she knows about Odom’s income.

“He is definitely making income,” Morales said by video. “He just got a check for that boxing match. He is doing a lot of things regarding his brand. He has a CBD company that he works with.”

Morales added that Odom also got paid for appearing an a documentary about psychedelics.

“I will just offer the observation that if Mr. Odom wants to have a brand that means anything, it should be one where the person behind the brand pays to support his children and doesn’t leave his children in danger of being evicted,” Cooper said.

Morales started crying as she told the judge how stressful the situation has been. She said that she and her kids have had trouble sleeping and her and her son have been diagnosed with depression. 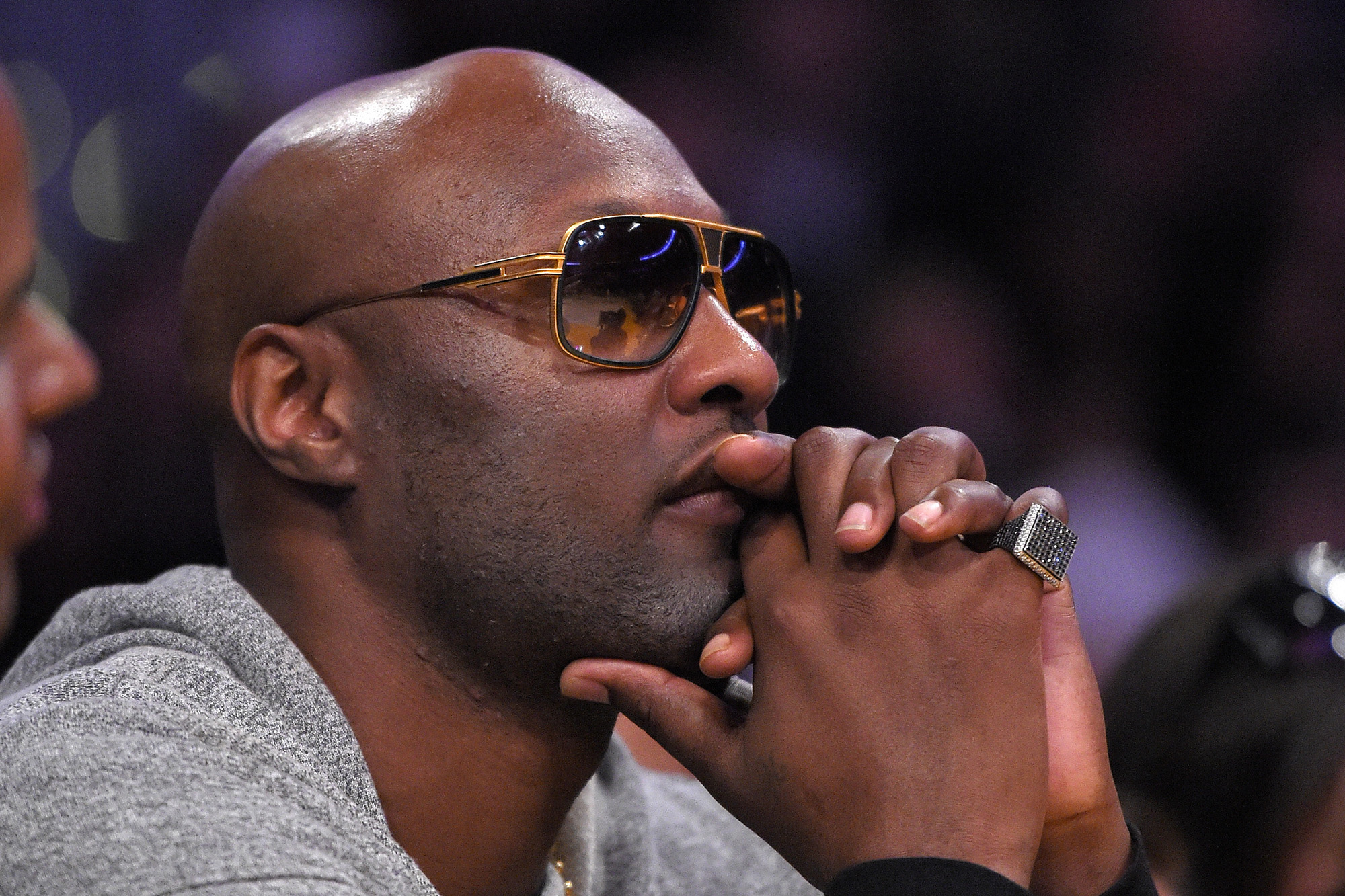 “This has been very overwhelming,” Morales said through tears.

Since Odom didn’t appear in court to defend against the claims, the judge granted a default judgement against him for all the money Morales says she’s owed including for attorney fees.

“If Mr. Odom received money from his celebrity match, I’m sure you’d want to get a judgement so you can take action as soon as possible,” Cooper said encouraging Borenstein to file a judgment for him to sign as quickly as possible.

Odom and his rep both did not immediately return requests for comment.