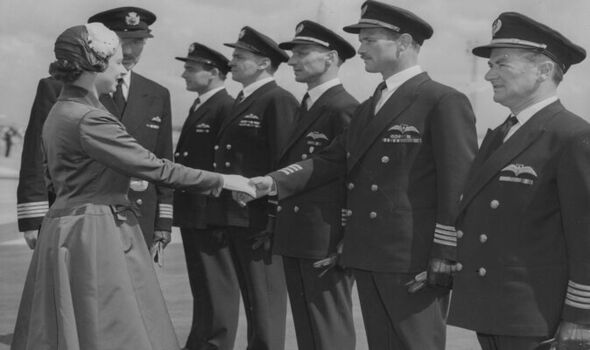 It reopened as a civilian airport in 1946 and in 2019 was the world’s second busiest single runway airport.

47 years ago (1975) The first live radio transmission from the House of Commons was broadcast with Industry Secretary Tony Benn the first minister to be questioned live on air.

The idea of broadcasting parliamentary proceedings had first been suggested in the 1920s but MPs refused.

40 years ago (1982) Our front page reported the final assault on Port Stanley in the Falklands War.

But as British troops landed at Bluff Cove and Fitzroy, enemy Skyhawk bombers attacked our supply ships the Sir Galahad and Sir Tristram with the loss of 56 lives amounting to more than a fifth of all UK fatalities during the war.