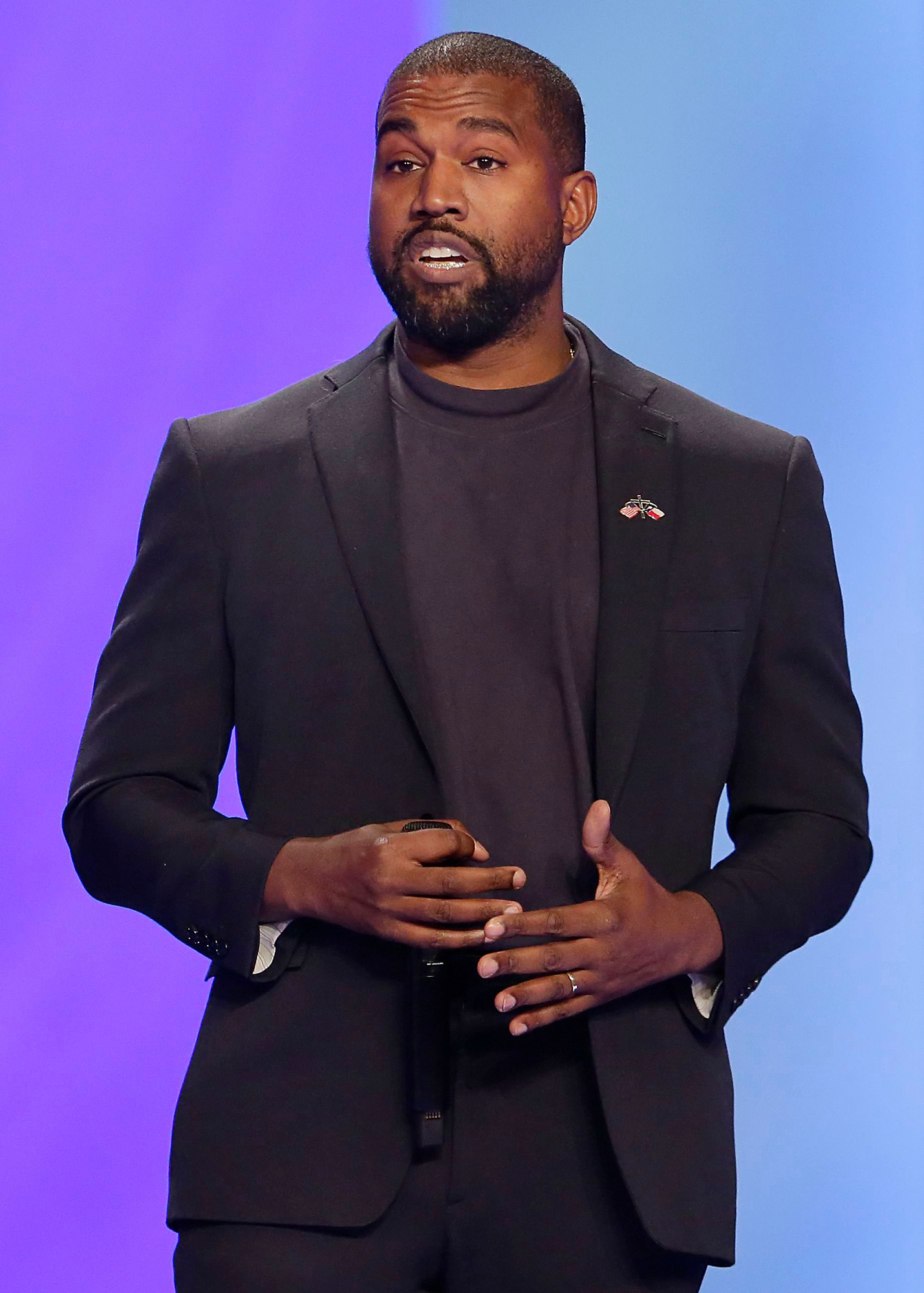 In light of Kanye West’s controversial comments about individuals of Jewish faith, Instagram has restricted the rapper’s account.

The social media platform deleted several of the 45-year-old “Heartless” musician’s recent Instagram posts, adding a restriction on his page for the foreseeable future. A Meta spokesperson confirmed to NBC News on Saturday, October 8, that West had violated its rules and guidelines.

While Meta — who owns Instagram — didn’t specify which posts were deemed inappropriate, West previously shared screenshots of his exchange with Sean “Diddy” Combs, captioning it “Jesus is Jew.” 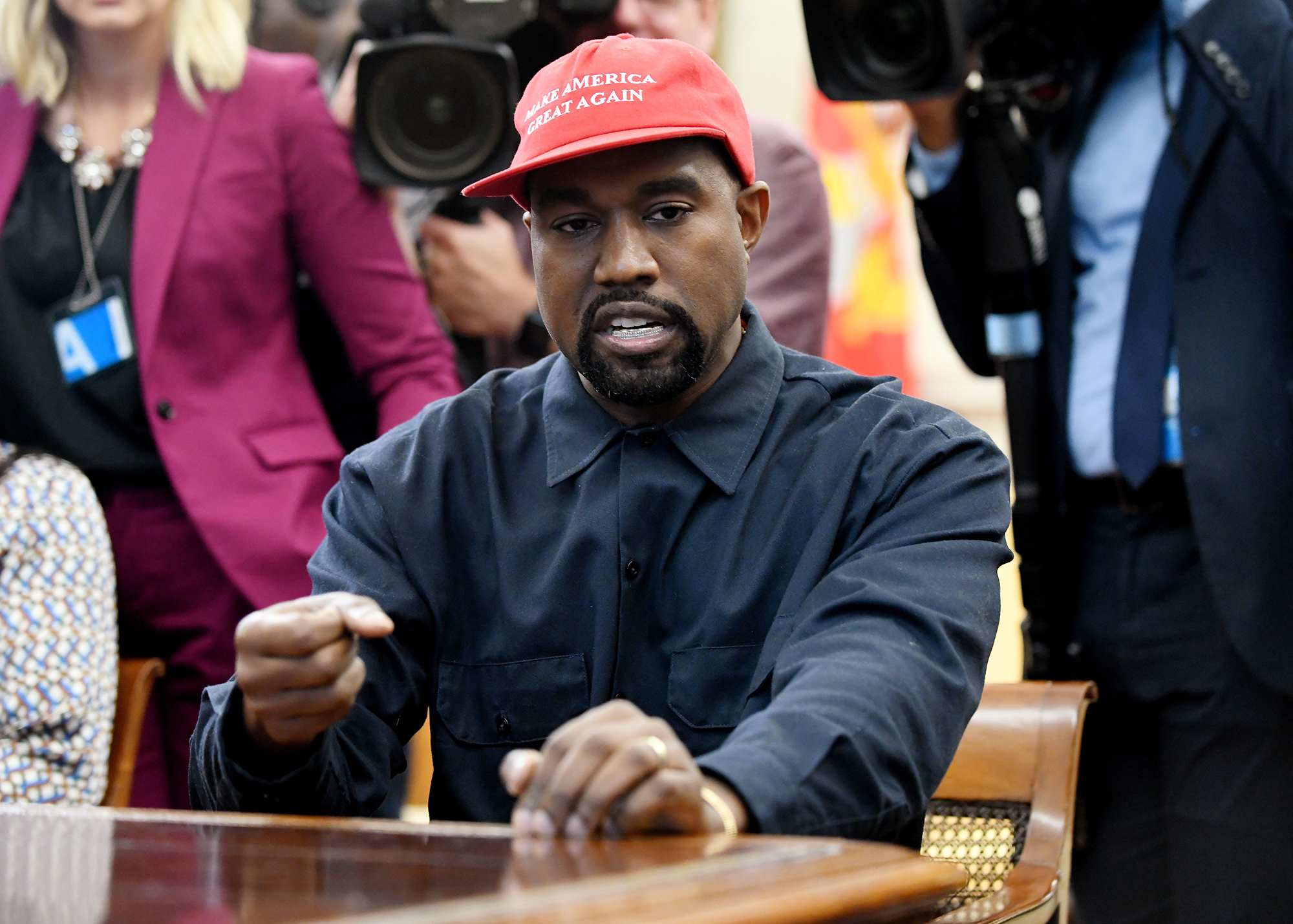 “I’m just trying to talk to you as a Black man,” Diddy, 52, allegedly texted the Chicago native, who shared it on Instagram on Friday, October 7. “And I’m talking to you because this is hurting our people. Stop.”

Everyone Kanye West Has Had Beef With Over the Years

The record producer also asked West to send him an address to arrange a face-to-face meeting and “stop playing these Internet games.”

West replied: “This ain’t a game. Ima use you as an example to show the Jewish people that told you to call me that no one can threaten or influence me. I told you this was war.”

The Yeezy designer’s social media feud with Diddy comes on the heels of his recent sartorial controversy in which he and Candace Owens sported “White Lives Matter” shirts during Paris Fashion Week.

“I do certain things from a feeling, I just channel the energy. It just feels right. It’s using a gut instinct, a connection with God and just brilliance,” West said during a Thursday, October 6, appearance on Fox News’ Tucker Carlson Tonight, defending his actions. “People, they’re looking for an explanation and [they] say, ‘Well, as an artist you don’t have to give an explanation,’ but as a leader, you do. So the answer to why I wrote ‘White Lives Matter’ on a shirt is because they do. It’s the obvious thing.”

“Look at this Mark [Zuckerberg]. How you gone [sic] kick me off Instagram,” the “Stronger” performer tweeted on Saturday, sharing a throwback photo performing karaoke with the 38-year-old Meta founder. “You used to be my n—a.”

The “Gold Digger” rapper was previously issued a temporary suspension from Instagram in March, in which he was unable to post, comment or send direct messages on the platform. A Meta spokesperson noted in a statement at the time that the Grammy winner’s content — including racial slurs directed at Trevor Noah — had violated their hate speech, bullying and harassment policies.