Every Monday night, Jon & Kate Plus 8 fans can watch divorced mother of eight Kate Gosselin out on the town and totally out of her comfort zone. The 44-year-old mom is back on TLC and searching for love on Kate Plus Date.

There’s only one episode to go, so has she found “the one”?

Kate says she went on Kate Plus Date with an open mind. “[The dating show] was my idea so I was definitely on board,” Kate told Fox News. “I’ve been divorced for 10 years and it felt fun and exciting and it was actually my idea because there is more than, I mean there’s many single parents out there, and a lot of them are too, like me, too tired to date, too exhausted, busy taking care of your kids and that’s how I found myself in that position in the first place.”

Watch next weeks #KatePlusDate — I’m NOT KIDDING, you’ll laugh the entire time! It was SO MUCH FUN! @tlcSee you then!!!! #ThanksForWatching

The show ended up being about much more than dating for her, though. “I learned so much about myself, about people’s intentions, about why they do what they do, it got me out of the house and I even got out of the house alive, so that I could go on some date.” 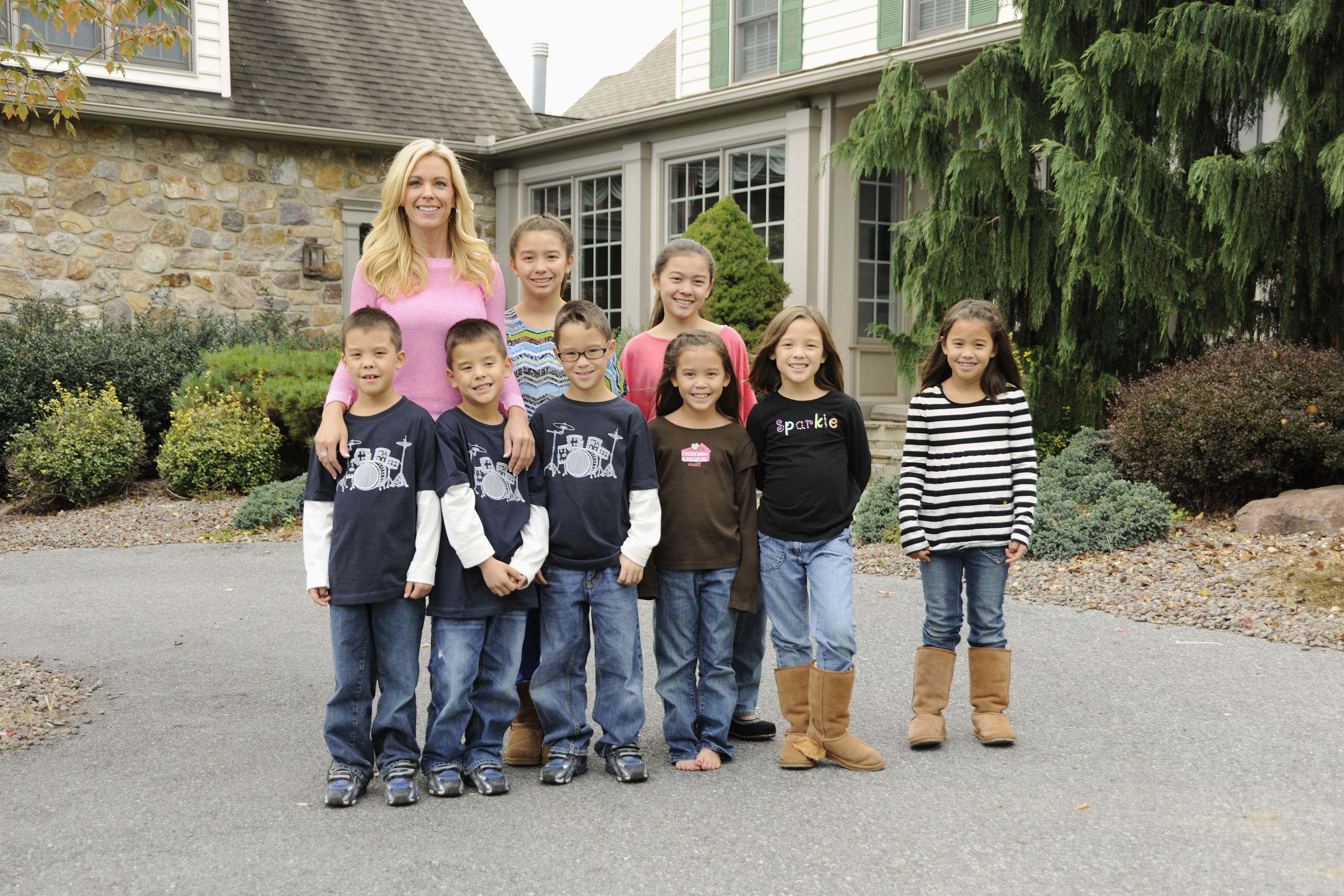 So, what is Kate’s type? Kate says she doesn’t have an answer to that, even though she’s been asked the question over and over again during the show. “I think honestly you have to watch the show to figure out why because I had to figure out why and to see that part of the journey as well as all the other things that went into it that made it a journey,” she shared.

Another question Kate inevitably keeps hearing on repeat: Will she get married again? Her response: “I don’t like the ‘M’ word.”

“That actually gives me like anxiety and panic honestly,” she said. “But I mean, again, that’s a situation we’ll deal with it when we get there and I don’t even think that by the time somebody is talking about getting married if it’s right, I don’t, it’s obviously not going to cause me anxiety and panic.”

Guess I’ll have to tune in to see how her dating journey turns out.