Kate, Duchess of Cambridge and Prince William stepped out for their first joint engagement since Pakistan yesterday. All eyes were on Kate as the royal couple attended the launch of charity the National Emergencies Trust (NET) in London. While the Duchess’s lightened hair sent royal watchers into a spin, her choice of dress had hidden meaning.

The Duchess of Cambridge is often praised for her thrifty fashion choices and is known to wear high street brands to royal engagements.

However, yesterday Kate played it safe with a gown by one of her favourite designers Emilia Wickstead.

The belted blue dress delighted royal fans with some noting she has the same frock in green and pale pink.

The choice of royal blue seemed to send a strong message to Queen Elizabeth II. 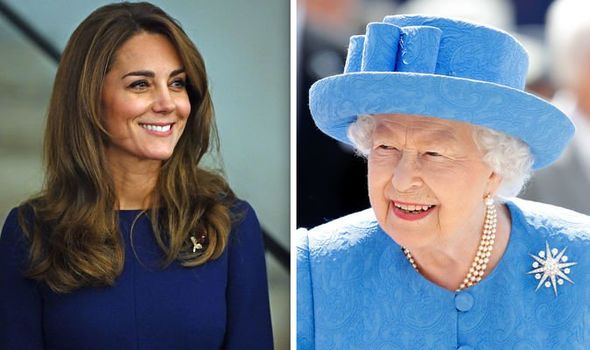 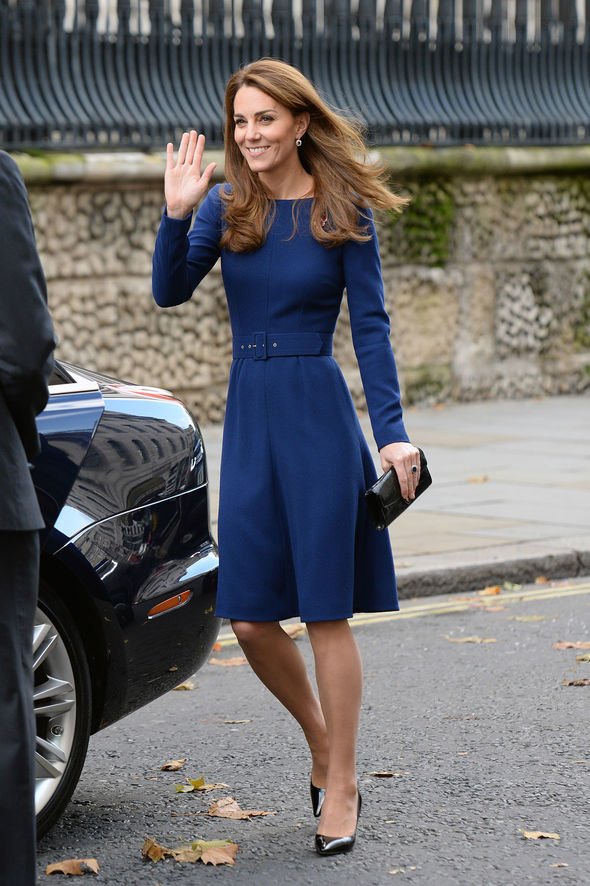 Kate’s every outfit choice is poured over by her followers and what she wears often sells out online.

However, yesterday Kate’s royal blue dress may have been intended to send a reassuring message to her grand-mother-in-law.

Royal blue is a bright shade and a dark shade of azure blue which is deeply-rooted in royal history. 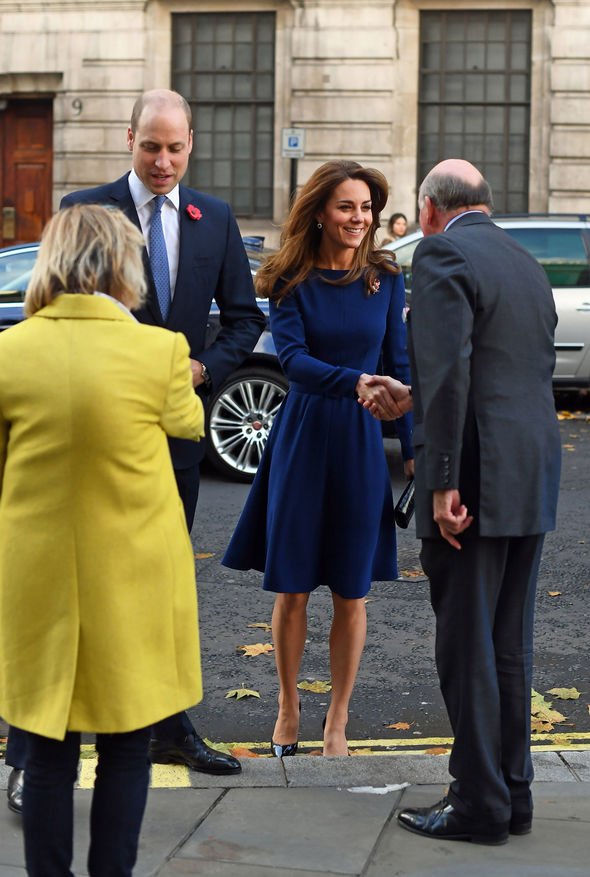 The colour is said to have been created by British clothiers in Somerset who won a competition to make a dress for Queen Charlotte, consort of King George III.

As future Queen Consort, Kate needs to show she is a steady and stable member of the monarchy and wearing royal blue may be interpreted as a sign she is dedicated to her role.

Blue is also said to be the Queen’s favourite colour and she often wears the shade to royal engagements.

Queen Elizabeth II wears blue nearly three times more often than any other shade, according to a study by Vogue magazine.

The research found she wore blue to 29 per cent of royal events and she will have no doubt approved of Kate’s latest outfit choice.

The Duchess of Cambridge is expected to join the Queen on the balcony for the Remembrance Sunday service in Whitehall this Saturday.

Kate and Camilla, Duchess of Cornwall have stood beside the Queen in previous years however Camilla is currently battling a chest infection and may not make this year’s event.

The Duchess of Cornwall pulled out of her first solo engagement with Meghan Markle and Prince Harry yesterday because of ill-health.

A Clarence House statement read: “The Duchess of Cornwall has been told by her doctor to cancel her engagements owing to a chest infection which has got progressively worse over the last few days.” 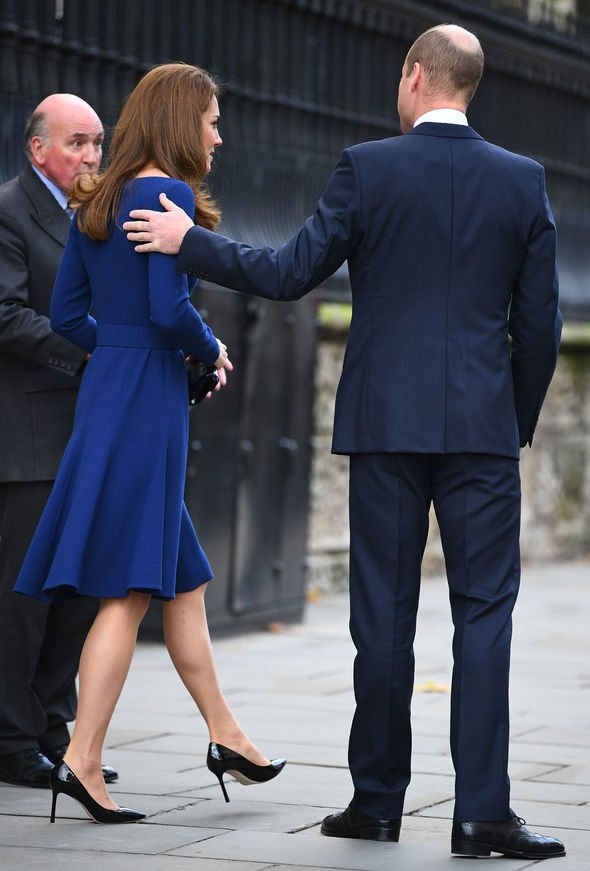 In Camilla’s absence, it is possible Meghan Markle may take her place on the balcony next to the Queen this year.

Meghan and Kate will come face to face in public for the first time in months on Saturday.

The Cambridges and the Sussexes will attend a special Remembrance event at the Royal Albert Hall alongside the Queen.

The reunion will be the first time Prince William and Harry have been together in public since Harry said he and Wills were “on different paths.”