The end of a reality TV era. Keeping Up With the Kardashians, which debuted on E! in 2007, is coming to an end after two more seasons, Kim Kardashian announced via Instagram on Tuesday, September 8.

Get to Know the Next Generation of Kardashians

“To our amazing fans – It is with heavy hearts that we’ve made the difficult decision as a family to say goodbye to Keeping Up With the Kardashians,” the TV personality, 39, wrote next to an old poster from the show. “After what will be 14 years, 20 seasons, hundreds of episodes and numerous spin-off shows, we are beyond grateful to all of you who’ve watched us for all of these years – through the good times, the bad times, the happiness, the tears, and the many relationships and children. We’ll forever cherish the wonderful memories and countless people we’ve met along the way.” 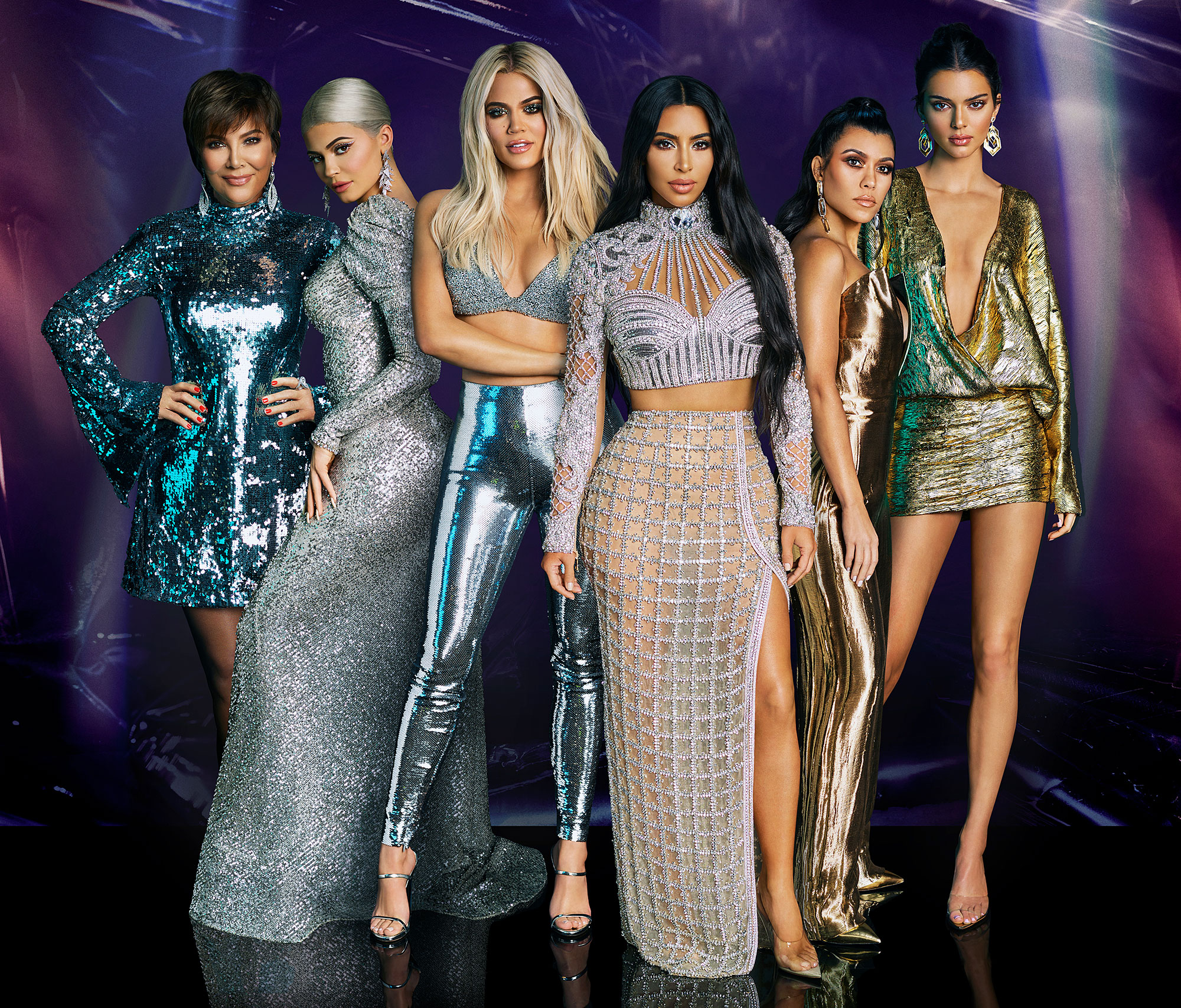 She went on to thank producer Ryan Seacrest, the Bunim/Murray production team and E! for spending “countless hours documenting our lives” over the years.

“Our last season will air early next year in 2021,” the KKW Beauty founder continued. “Without Keeping Up With the Kardashians, I wouldn’t be where I am today. I am so incredibly grateful to everyone who has watched and supported me and my family these past 14 incredible years. This show made us who we are and I will be forever in debt to everyone who played a role in shaping our careers and changing our lives forever.”

Season 19 of Keeping Up With the Kardashians will premiere on E! on Thursday, September 17. Additionally, season 20 will air in 2021.

“Along with all of you, we have enjoyed following the intimate moments the family so bravely shared by letting us into their daily lives,” the network said in a statement on Tuesday. “While it has been an absolute privilege and we will miss them wholeheartedly, we respect the family’s decision to live their lives without our cameras. It is not our final goodbye yet, we are excited to have the new season of Keeping Up with the Kardashians launching on September 17 with the final season airing in 2021. We thank the entire extended family and our production partners, Bunim Murray and Ryan Seacrest Productions for embarking on this global phenomenon together.”