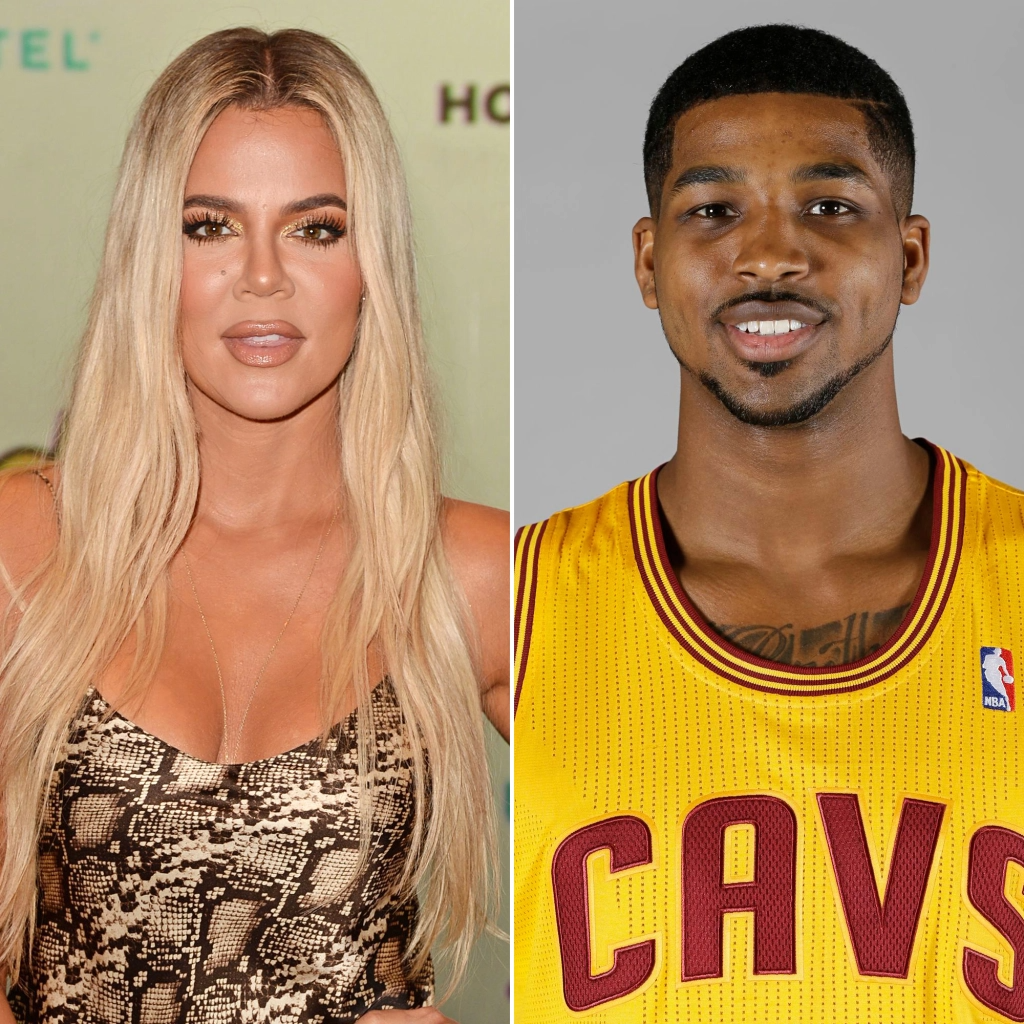 Khloe’s Most Honest Quotes About Tristan: Infidelity, Coparenting and More

“To everyone that’s freaking out about this video of Tristan in Greece with another girl, Khloé and Tristan are both single and according to the statement from Khloé’s rep, they haven’t spoken since December besides coparenting,” Kardashian fan account @kardashiansocial shared via Instagram on Monday, July 18, alongside footage of the Chicago Bulls player, 31, holding hands with the mystery woman while in Mykonos on Saturday, July 16. “So I don’t know why it would be crazy for Tristan to be with another girl as long as he’s a good dad to his baby which we don’t know when Khloé’s surrogate is due.” Kardashian, 38, liked the upload.

The fan account’s mention of the Kardashians star and athlete’s current relationship echoes what a source Us Weekly on Wednesday, July 13.

“Khloé and Tristan are not back together,” the insider revealed, noting that the former couple — who share 4-year-old daughter True — “have not spoken since December outside of coparenting matters.”

Earlier that day, a rep for the Keeping Up With the Kardashians alum confirmed to Us that she and Thompson were expecting a baby via surrogate.

“We can confirm True will have a sibling who was conceived in November,” the Good American cofounder’s rep stated. “Khloe is incredibly grateful to the extraordinary surrogate for such a beautiful blessing. We’d like to ask for kindness and privacy so that Khloé can focus on her family.”

Kardashian and Thompson’s baby news comes seven months after a DNA test confirmed that the basketball player had fathered a son with Maralee Nichols while still in a relationship with the reality star. Nichols gave birth to their son, Theo, in December 2021.

The paternity drama played out on the inaugural season of The Kardashians, with Kim Kardashian put in the awkward position of having to tell her sister about Thompson’s latest infidelity.

Everything the Kardashians Have Said About Tristan Thompson’s Paternity Scandal

“The whole thing that is so sad is that she wanted a baby boy. And now this girl is having f–king baby boy. A f–king random that he slept with one night? F–k him. I was so team him,” the KKW Beauty founder, 41, revealed on the show.

On Thursday, July 14, multiple sources confirmed to Us that Khloé and Thompson — who is also dad to 5-year-old son Prince with ex Jordan Craig — are expecting a baby boy. An insider added that the former couple created embryos together to use with a surrogate, and they specifically chose to implant a male embryo.

“The baby was conceived via surrogate before it was revealed to Khloé and the public that Tristan was having a baby with someone else,” the source said.

However, Thompson is not the only one to move on from their romance. The Kocktails With Khloé alum is currently dating a private equity investor, a source told Us in June.