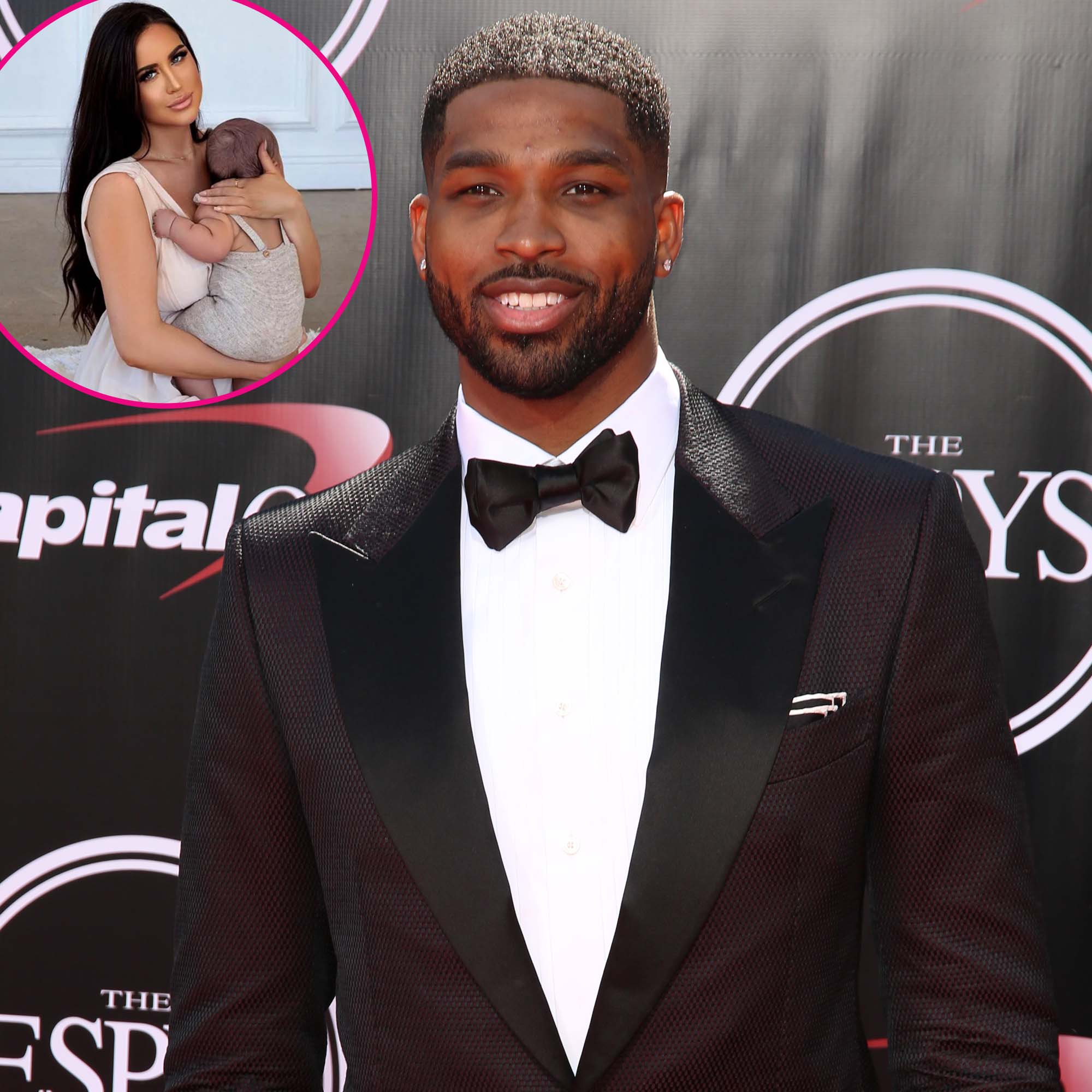 Avoiding his truth. Khloé Kardashian’s ex Tristan Thompson has “no immediate plans” to meet his son Theo, whom he shares with Maralee Nichols, sources exclusively tell Us Weekly.

“Tristan is very absent from Theo’s life. He hasn’t met Theo nor has he initiated any meetings,” one source reveals to Us about the 31-year-old NBA star’s refusal to get to know his baby boy. “He doesn’t have any immediate plans to meet his son face to face.”

Thompson hasn’t only refused to spend quality time with his little one. The athlete also “hasn’t been in communication with Maralee and hasn’t sent her any money for child support to date,” the insider adds. “This aspect hasn’t legally been resolved yet.” 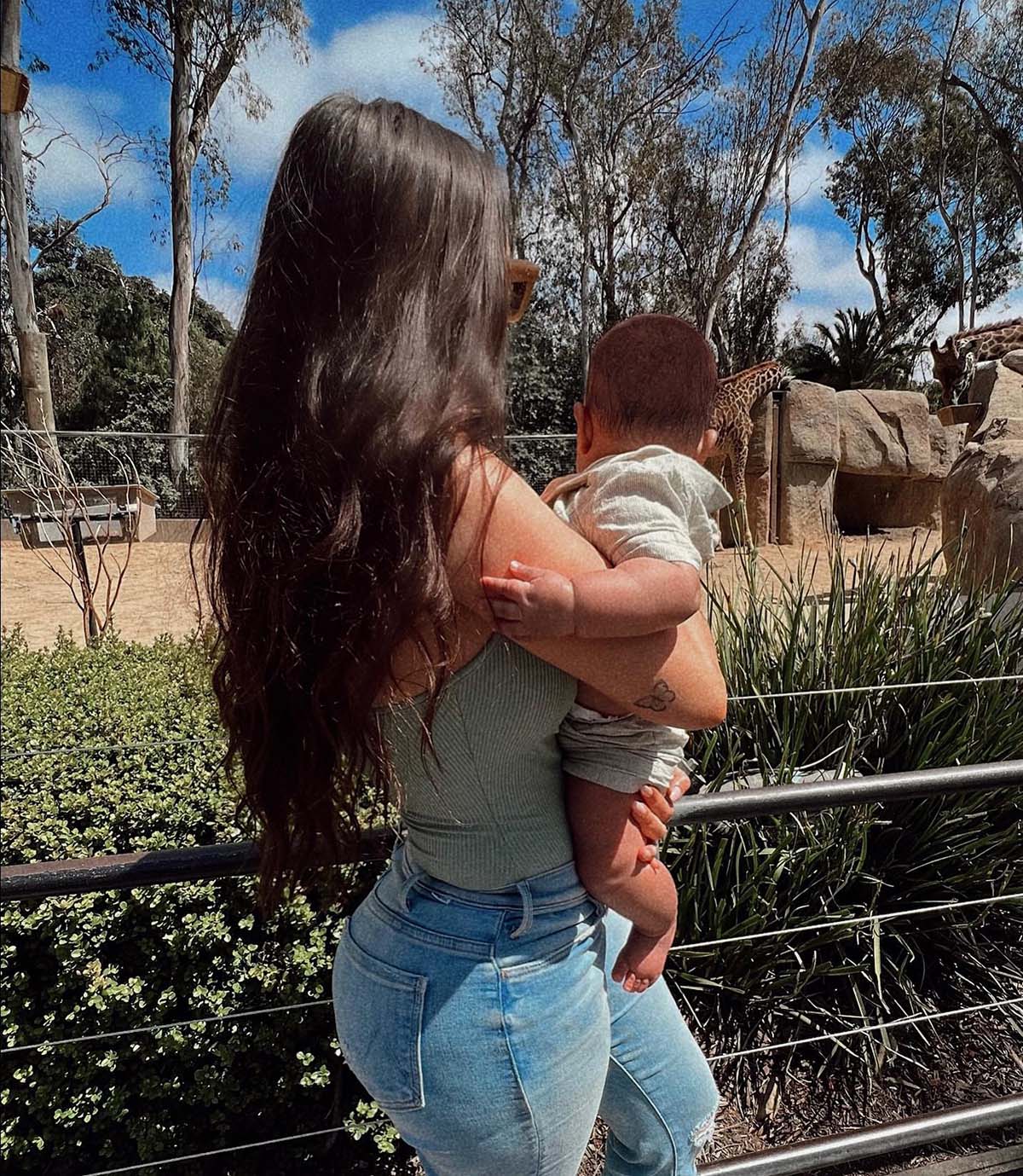 Nichols, 31, first declared she was suing Thompson for child support in December 2021. Us confirmed later that month that Nichols had given birth and the athlete later confirmed his paternity via his Instagram Stories in January, issuing a public apology to Khloé, 37, who he was still dating when his son was conceived. (Khloé and Thompson also share daughter True, 4.)

The Canada native previously cheated on the Good American founder when she was pregnant with their daughter. While the pair initially stayed together amid the scandal for the benefit of their little girl, they called it quits in February 2019 after it was revealed that Thompson had been caught kissing Kylie Jenner’s former best friend Jordyn Woods.

The following year, Us confirmed the tumultuous couple was back on again amid the coronavirus pandemic, but the pair called it quits for good in late 2021.

During the penultimate season 1 episode of The Kardashians, which aired on June 9, cameras rolled while Kim Kardashian discovered Nichols’ paternity claims via legal documents sent to the Skims CEO, 41, resulting in a hefty cliffhanger.

“This is Tristan talking — these are his words. This is his whole declaration. He is asking for a paternity test and admitting that he had sex with her,” Kim explained to her sister over the phone. “Khloé threw him his 30th birthday. So, he went home from the 30th birthday party, went to Houston, Texas, to play on the road — we can check his schedule — and then slept with this girl.”

The KKW Beauty founder continued: “The whole thing that is so sad is that she wanted a baby boy. And now this girl is having f–king baby boy. A f–king random that he slept with one night? F–k him. I was so team him. We don’t know that [Khloé] knows. How do we know if she knows? That’s the thing. We don’t know. We have no f–king idea if she knows. She is not responding.”

The Khloé. & Lamar alum, who spent the majority of the finale avoiding discussing the transgression with her family and friends, opened up to cameras about the embarrassment she felt to be dealing with such an intimate betrayal so publicly.

“I find out what Tristan is doing with the rest of the world,” Khloé explained in a confessional during the Thursday, June 16, episode. “A courtesy would be not doing it, but fine, if you do it, you’re not even going to give me a heads-up before the rest of the world? It’s just an additional slap in my face. It’s humiliating.”