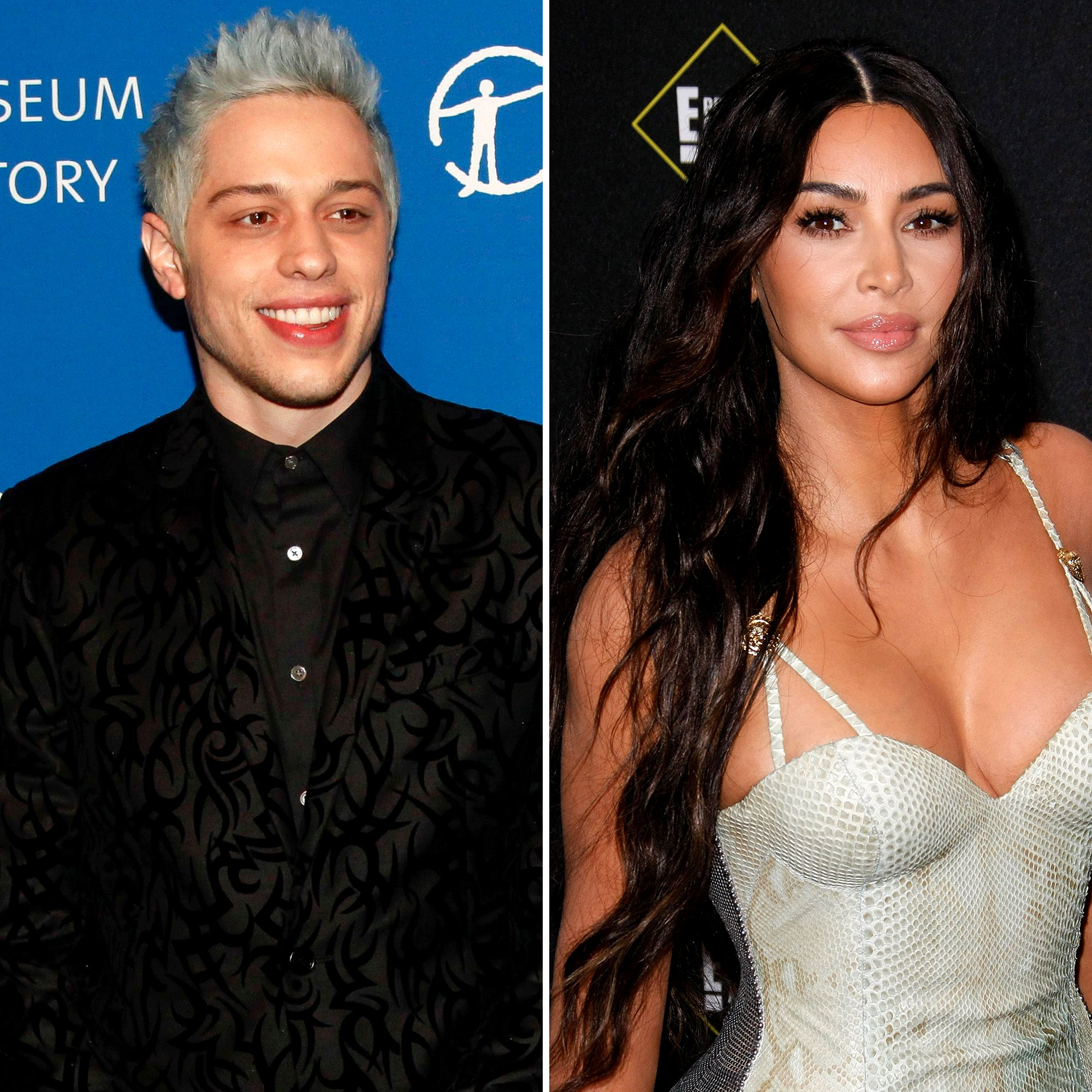 In no rush. While reflecting on her growing connection with Pete Davidson, Kim Kardashian revealed the comedian’s timeline for their relationship.

“Pete and I have been dating for a few months. We are doing really good. Pete said, ‘I am going to grow on you. Just wait. I give it four months in and you are going to be obsessed,’” Kim, 41, joked during a new episode of The Kardashians, which premiered on Thursday, June 9. “And I was like, ‘OK. We will see.’”

In response to a question about being in love with Pete, 28, Kim played her answer off with a smile. “I don’t know if that is any of your business,” she teased.

The couple started dating shortly after working together during the reality star’s Saturday Night Live hosting gig in October 2021. The romance came after the California native filed for divorce from Kanye West earlier that year. The estranged duo, who share kids North, 8, Saint, 6, Chicago, 4, and Psalm, 3, were married for nearly seven years ahead of their split.

Ahead of The Kardashians debut, Kim revealed that she wouldn’t mind showing off her romance with Pete on screen.

“I have not filmed with [Pete]. And I’m not opposed to it. It’s just not what he does. But if there was an event happening and he was there, he wouldn’t tell the cameras to get away,” she told Variety in March. “I think I might film something really exciting coming, but it wouldn’t be for this season.”

Even though Pete has yet to make a cameo, he has been a topic of conversation on the reality show. “I am not chasing anything and that is the best feeling. Whether it is at the beginning of your career chasing fame, chasing money, chasing a relationship or chasing happiness. Like, it is just all here,” Kim gushed to sisters Khloé Kardashian and Kourtney Kardashian about the actor earlier this month. “When I turned 40 everyone said it is the best sex of your life.”

One month prior, a source exclusively told Us Weekly that Pete also shares a close bond with Kim’s loved ones. “Everyone in Kim’s family absolutely adores Pete and loves Pete for Kim. He fits in so well with her life and with her family,” the insider revealed in May. “Kim and Pete are even happier now that they can attend events together and be in public. They love spending as much time together as possible.”

New episodes of The Kardashians air on Hulu Thursdays.