The cracks in Kim Kardashian and Kanye West’s marriage really started to show on Thursday’s penultimate episode of “Keeping Up with the Kardashians.”

While viewers knew Kim was struggling earlier in the season, the latest hour showed just how bad it got for her behind closed doors as she gave the cameras some rare insight into their issues. 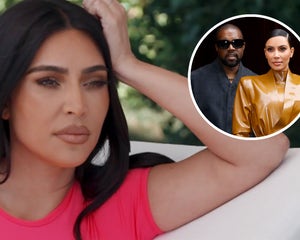 The second-to-last episode followed reality TV’s first family as they took one final trip to Lake Tahoe. From the second they arrived, however, Kim was in a mood — and snapped over some calorie-packed cookies left out for them to enjoy.

“Kim has been struggling privately behind camera about her relationship and it’s tough because Kim is clearly redirecting so much of her frustration and sadness and anger and sometimes you just take things out on something that has nothing to do with what you’re going through,” Khloe explained in a voiceover. “It’s not the cookies’ fault.”

Khloe then asked her sister how she and Kanye were doing. Keep in mind this conversation was likely filmed in early-December, months before Kardashian filed for divorce.

“There’s no fighting now, it’s all calm. I just roll with it,” Kim told her sister, who revealed that she and Kanye “had this big fight” right before the trip. In a flashback, viewers saw Kim in tears as she talked to Kourtney Kardashian, Kylie Jenner and Kendall Jenner about what went down. 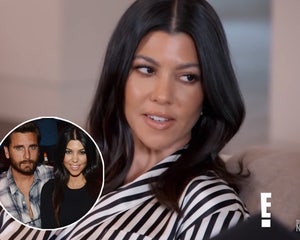 “I just honestly can’t do this anymore. I can’t. Why am I still in this place where I’m stuck for years? He goes and moves to a different state every year. I have to be together so I can raise the kids,” she said, breaking down in the flashback. 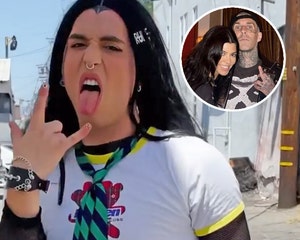 With that, the flashback ended, as Khloe called her sister “one of the most incredible human beings, literally, ever.”

“She tries to protect their union at all costs but it’s hard when you carry that responsibility on your shoulders,” she added in a confessional, “and I just want her to take care of herself too.”

The Kanye convo between Kim and Khloe ended with Kim saying there was “honestly nothing to talk about” at this point. “I won’t live with like the fighting and stuff,” she added, “if it was constant.”

Kardashian filed for divorce from West in February 2021.

The series finale of “Keeping Up with the Kardashians” airs next Thursday on E!