Kanye West admits past mistakes, says he wants his ‘family back together’

The reality star and mega-mogul is set to receive the Fashion Icon Award at the 2021 People’s Choice Awards on December 7, NBC and E! announced on Tuesday.

Per a press release from the networks, the 41-year-old Skims founder is being honored for her “keen fashion sense, unprecedented entrepreneurial success, and single-handedly transforming the fashion industry through her innovative designs and trend-setting style over the past decade.”

Since first gracing the small screen on E!’s “Keeping Up With the Kardashians,” which premiered in 2007 and aired its final season in 2021, Kardashian has parlayed her TV popularity into a billion-dollar business empire. 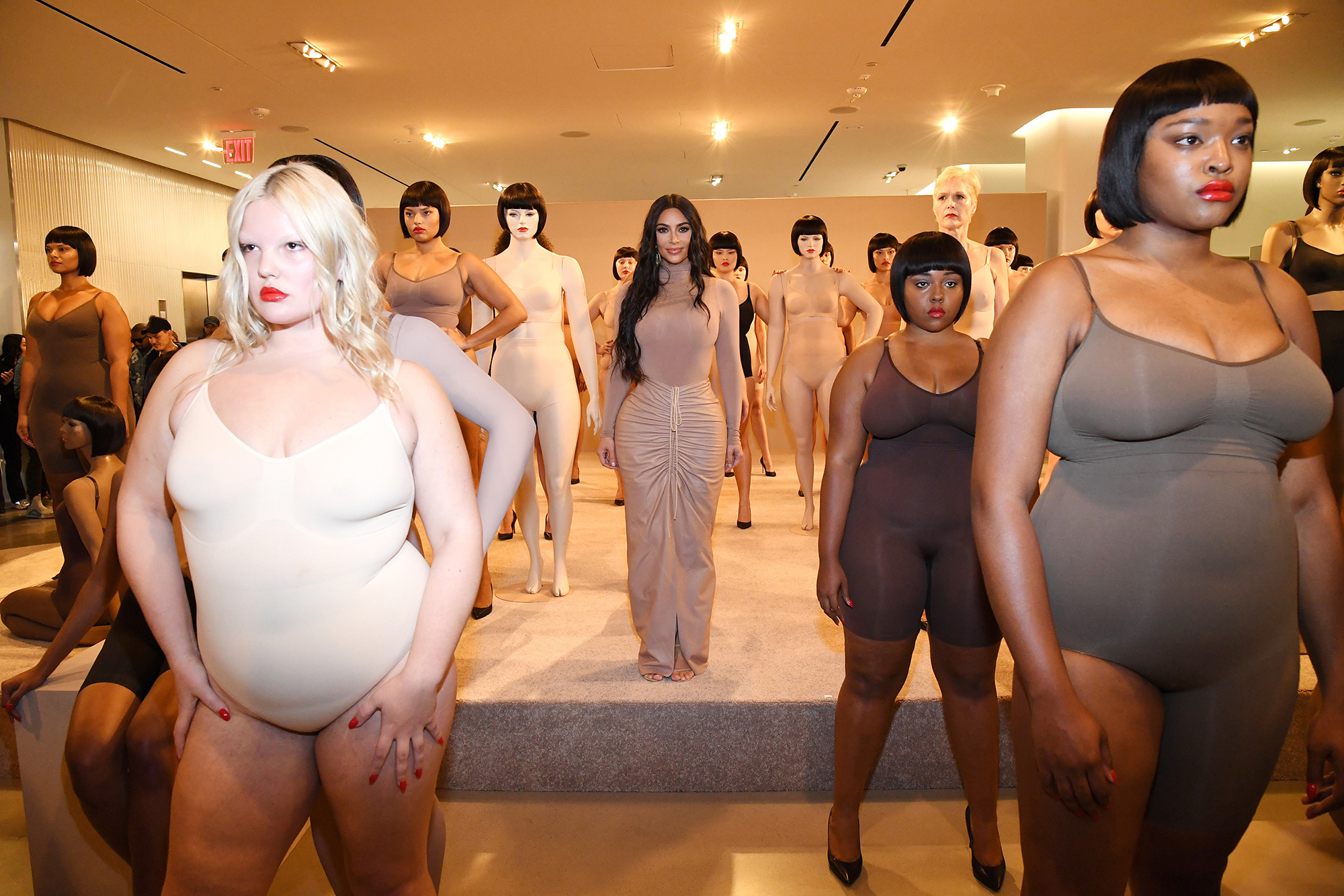 Kardashian’s also a fixture on red carpets and in Fashion Week’s front rows, of course, and regularly steps out in ripped-from-the-runway (and rare archival) looks from designers like Balenciaga, Balmain, Versace and Mugler.

“For nearly two decades, Kim Kardashian West’s style evolution has disrupted and influenced trends on a global level and cemented herself as a force to be reckoned with within the fashion industry,” said Jen Neal, executive vice president of entertainment live events, specials and E! News at NBCUniversal.

“For being a cultural inspiration, trailblazer and so much more, we can’t wait to honor Kim with this year’s ‘People’s Fashion Icon’ award.” 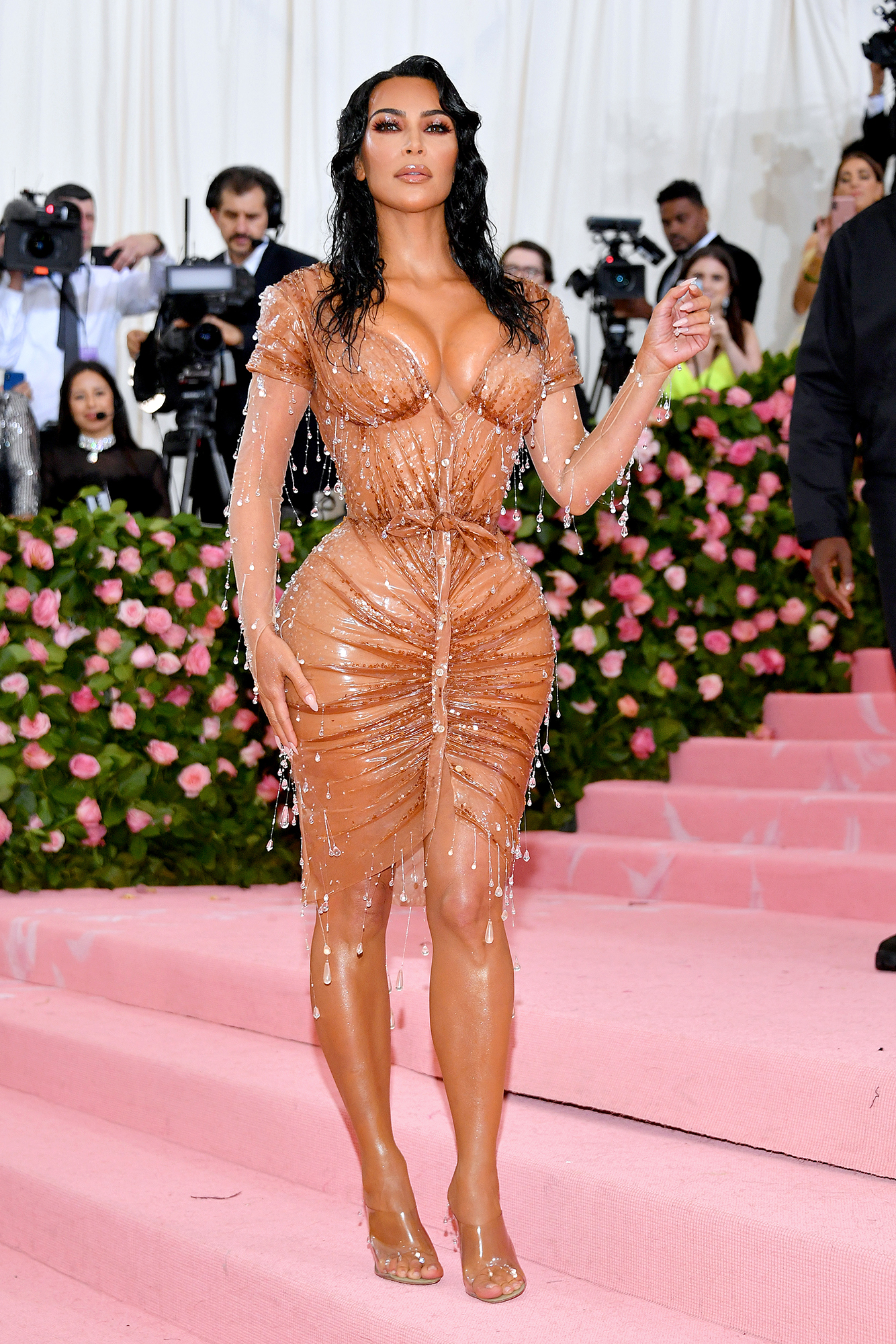 It’s not the first time Kardashian’s style has won her a statuette. She previously received the first-ever Influencer Award at the 2019 CFDA Awards — to the chagrin of some industry insiders — and recently took home the Brand Innovator honor at WSJ. Magazine’s 2021 Innovator Awards.

She is the fourth recipient of the Fashion Icon Award, following in the stilettoed footsteps of Tracee Ellis Ross, Gwen Stefani and Victoria Beckham.